The first-generation Honda Civic changed the subcompact rules in North America, and by the late 1970s Honda had customers sitting on waiting lists and paying way over MSRP to buy one. They lasted a long, long time, but eventually nearly all of them rusted, blew head gaskets, or simply wore out, and now the 1973-1979 Civics are nearly extinct. Here's one in Colorado that reached close to 40 years of age before getting discarded. 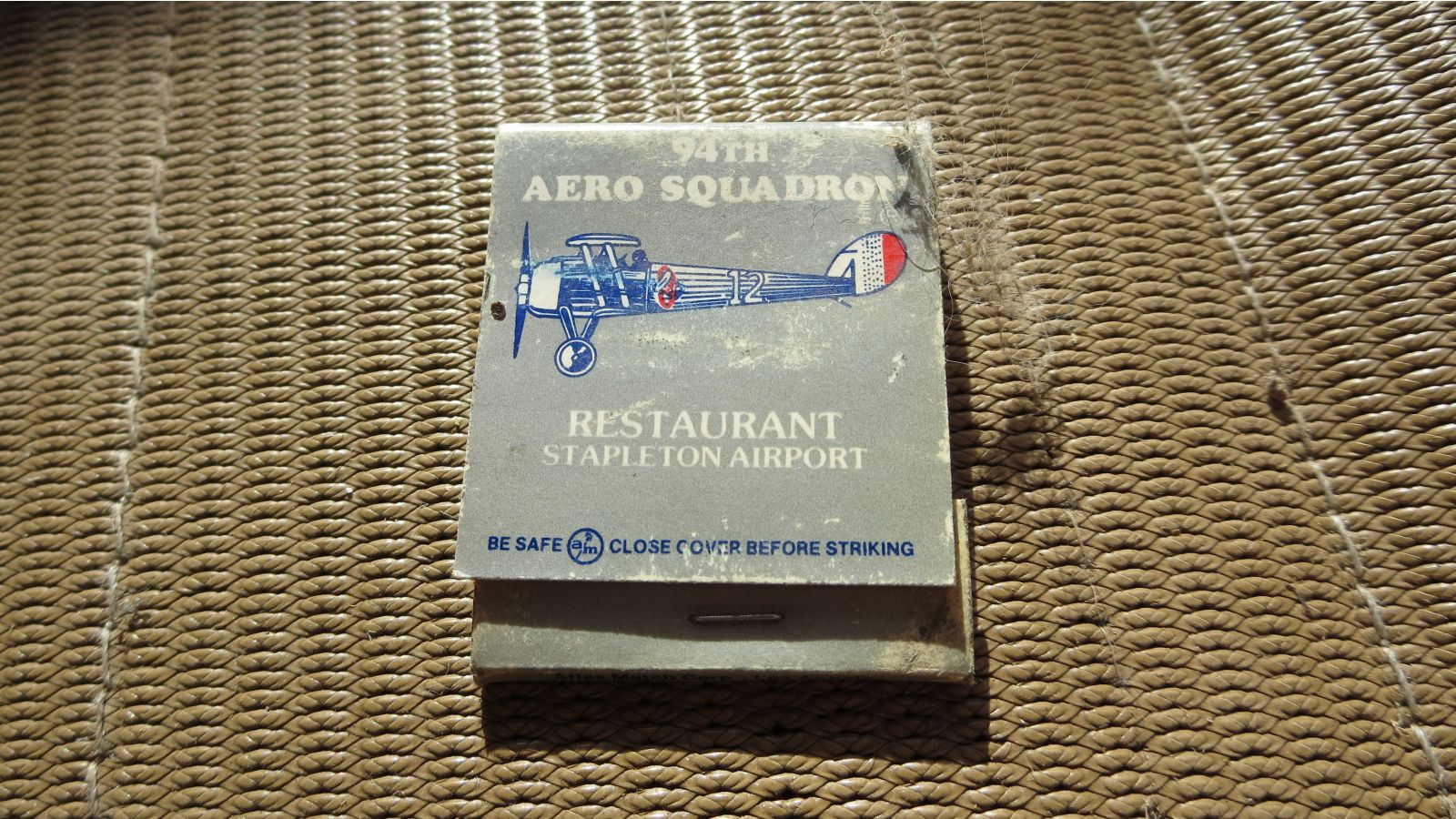 This one may have sat forgotten for decades before coming here, based on the stuff I found inside. Here's a matchbook from a restaurant that burned down in the late 1980s, located at an airport that was replaced by Global Conspiracy Shadow Government Headquarters in 1995. A 1986 insurance card and Arby's coupons were in the glovebox, too. 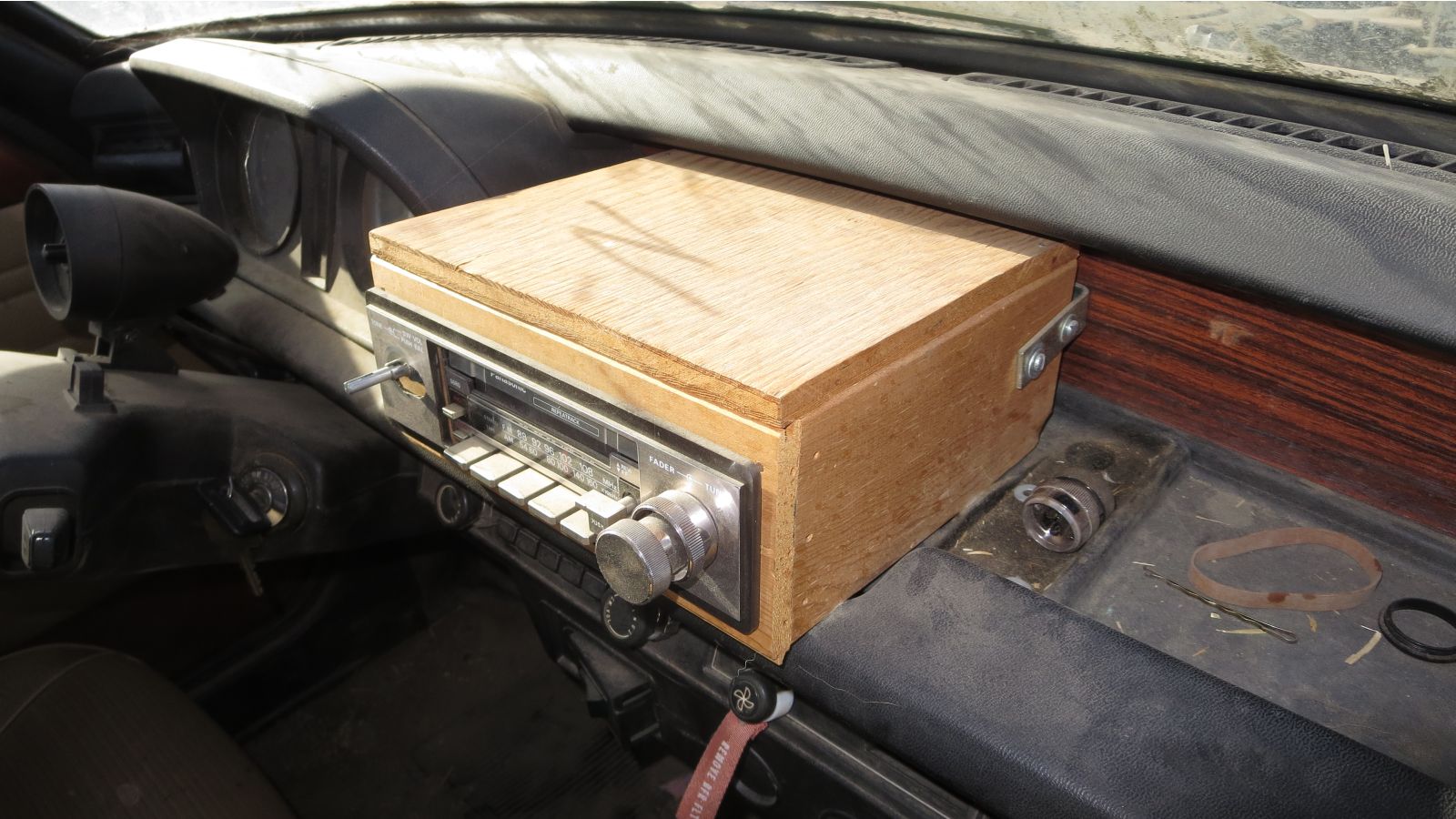 On top of the dashboard, a nicely built wooden box to hold an aftermarket cassette deck. The factory Hitachi AM radio is still there as well. 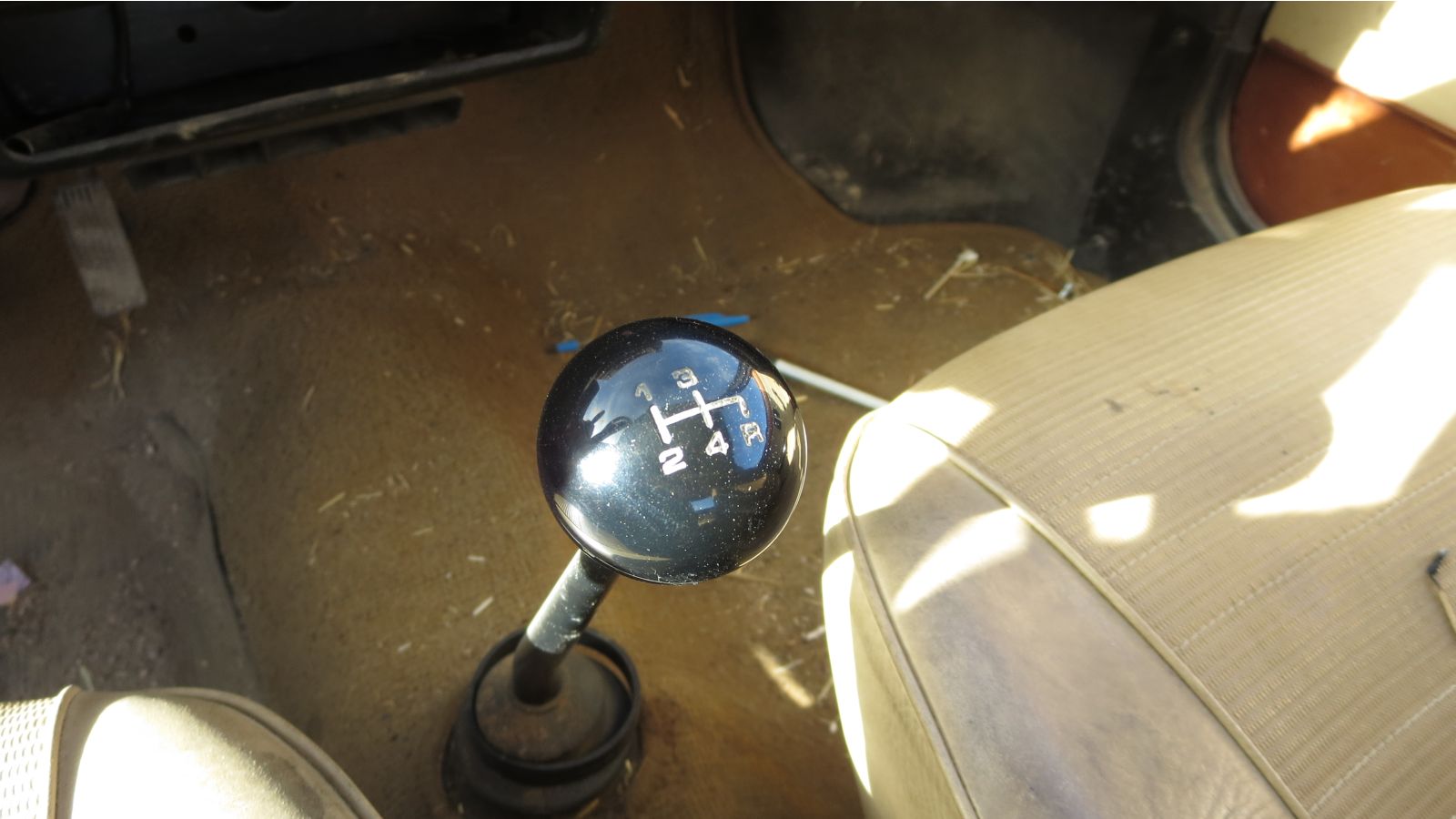 5-speed manual transmissions were nowhere near standard equipment on econoboxes in 1978; this one has the good old four-on-the-floor. 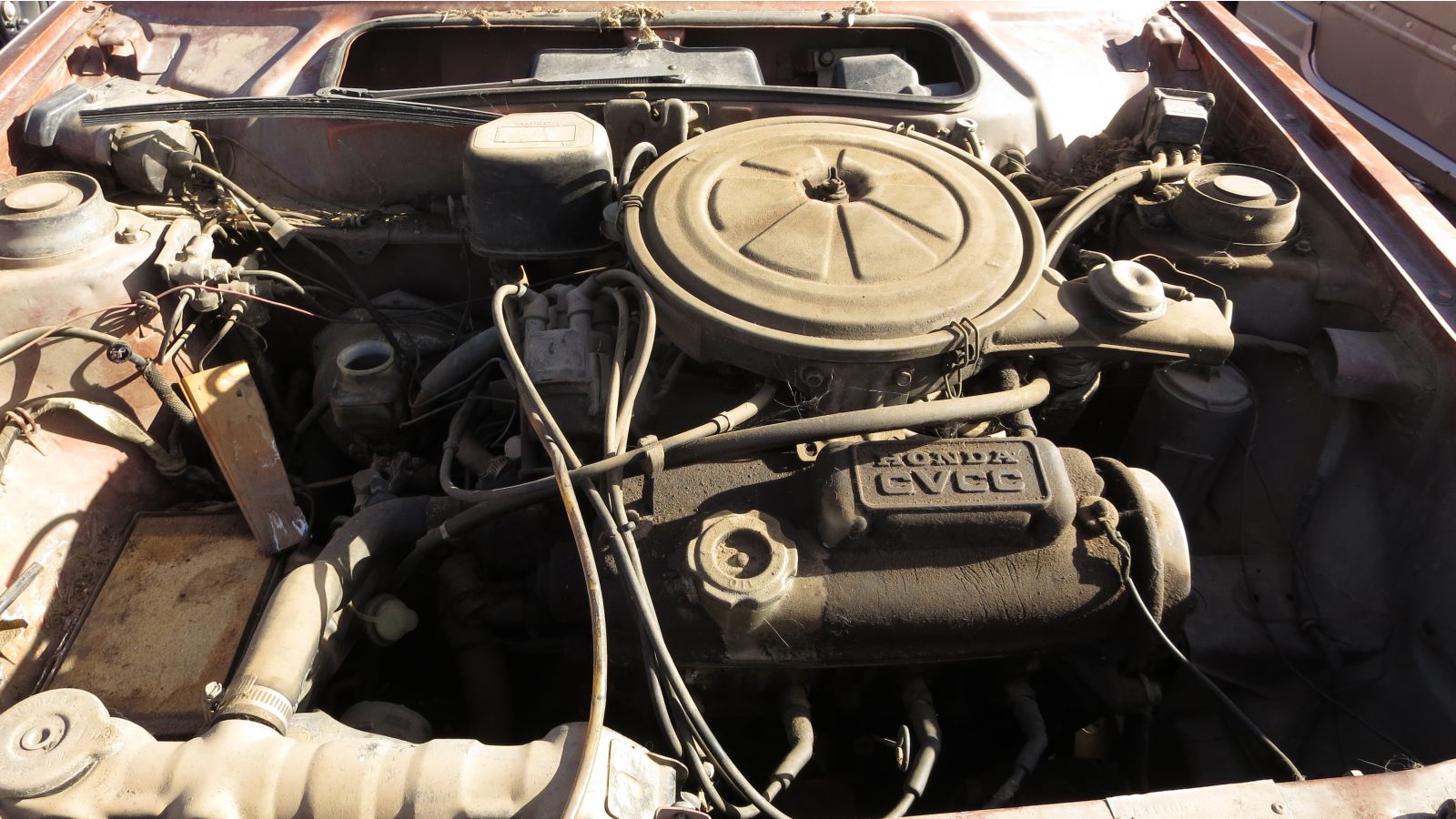 The CVCC system made Honda's engines incredibly efficient, and they ran so cleanly that Honda didn't need a catalytic converter to meet strict California emission requirements (for the first few years, at least). This one made 60 horsepower, which was plenty for a 1,708-pound car in 1978. 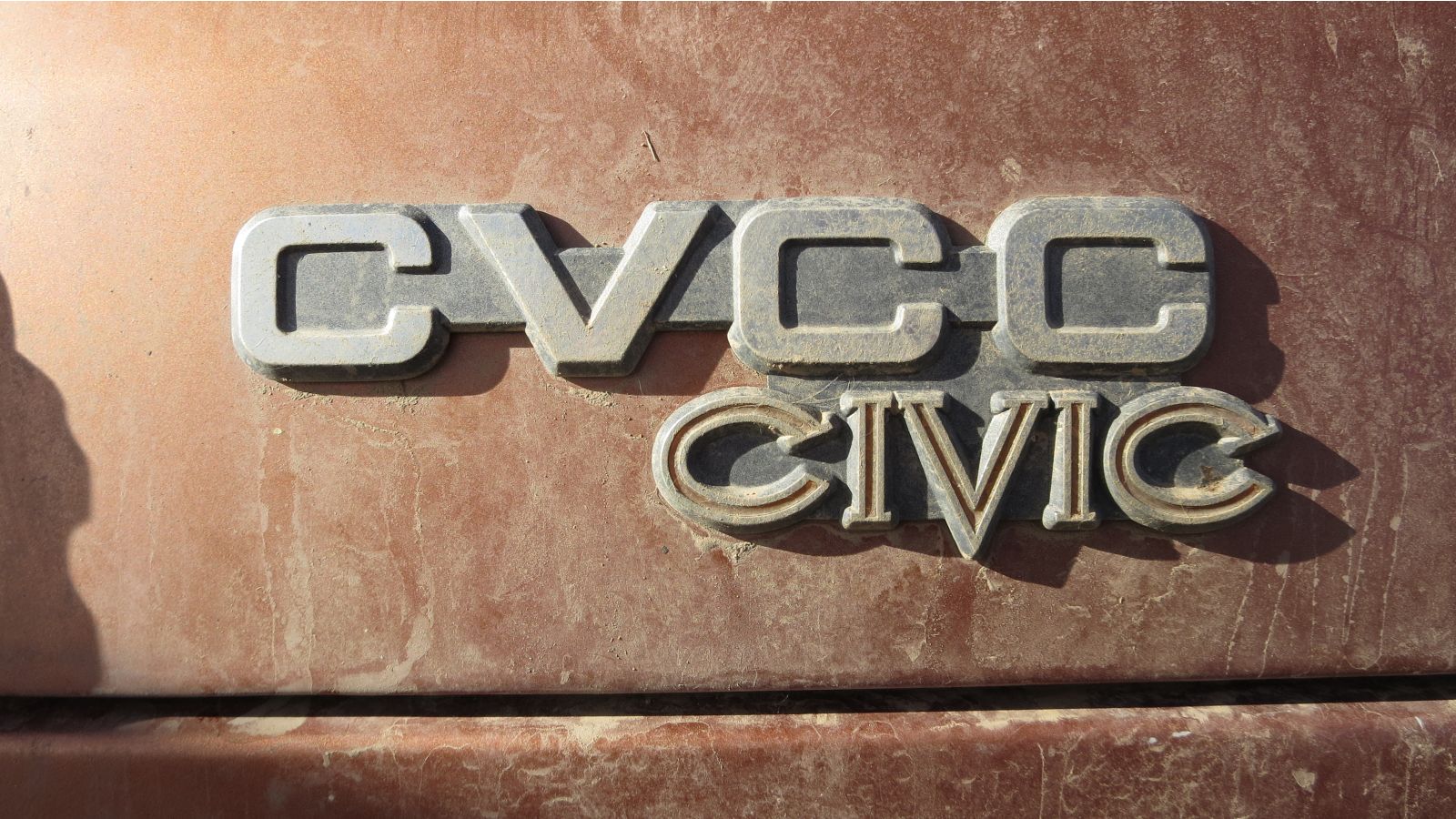 I have owned several first-gen Civics, and they're much more fun to drive than the low horsepower figures might suggest.

So many standard features!

In the Civic's homeland, it was pitched as the ideal family hauler. Oh happy day! 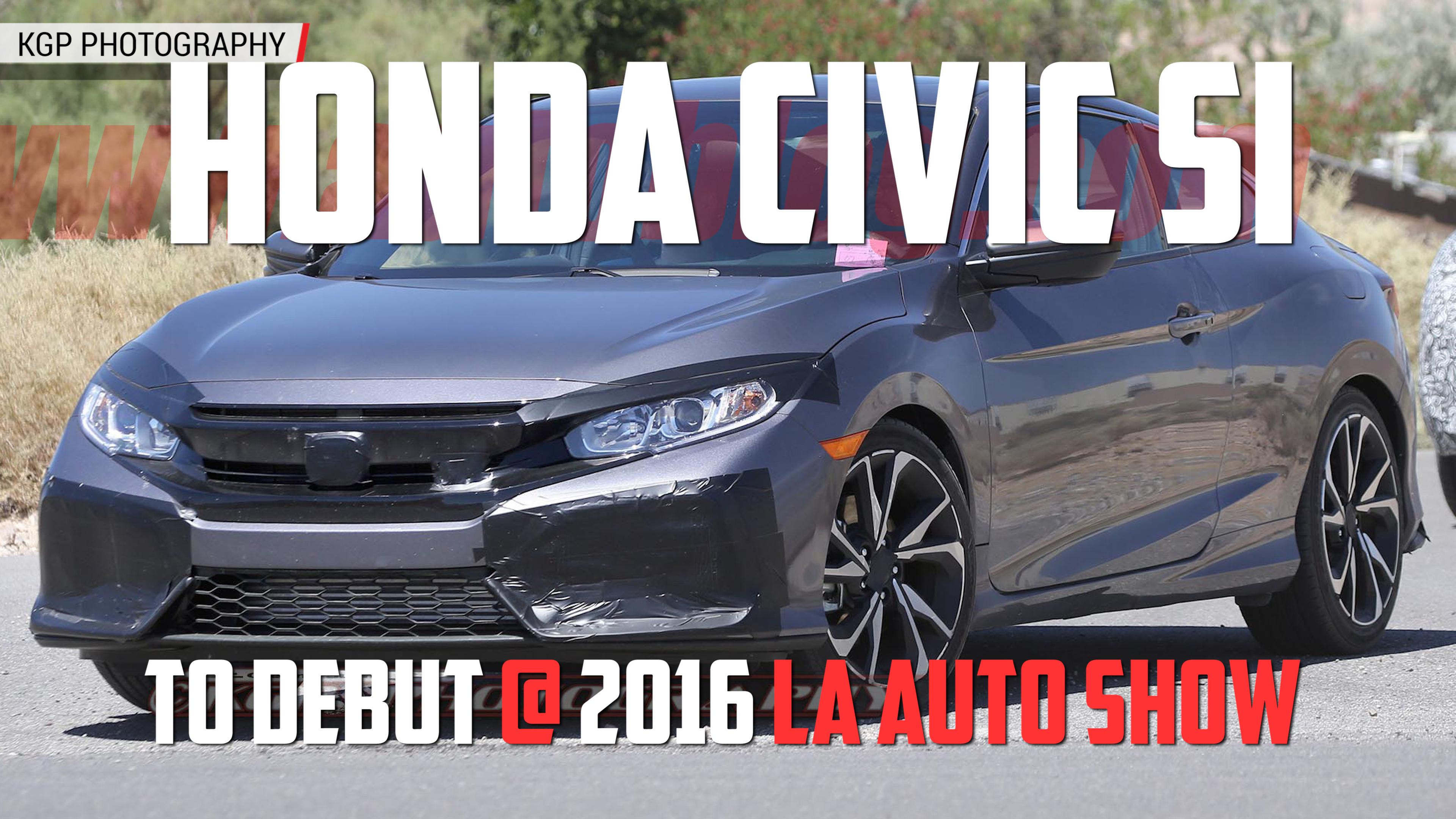 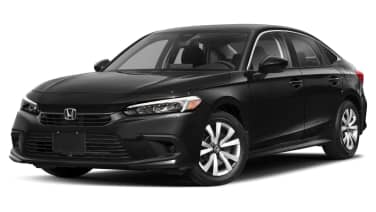 $62 - $345 Nat'l avg. savings off MSRP
See Local Pricing
I'm not in the market for a vehicle at this time. Please move this suggestion to the side for 30 days.
Huge Savings