New European charging network will offer speeds up to 350 kW

New network is the work of automaker collaboration.

Sebastian Blanco
It's about to get easier to fast-charge your electric vehicle across Europe thanks to four major automakers working together in a new joint venture. BMW, Daimler ( Mercedes-Benz), Ford, and the VW Group ( Audi and Porsche) have all signed a Memorandum of Understanding to install about 400 DC fast charging sites in Europe. As you may know, there are different types of fast chargers, but the ones that this group is talking about installing will be able to charge an EV in much less time than other stations. That's because these chargers will offer power levels of "up to 350 kW." Compare that to what's generally considered the current gold standard, the Tesla Superchargers, which have rates of up to 145 kW and a statement not that long ago from a Ford exec that suggested that 150 kW chargers would be the new normal. Of course, the Tesla chargers use the company's proprietary connector and the new network the JV is setting up will use the CCS standard.

The first new stations will go up in 2017 and those 400 sites are just the beginning. A joint statement by the JV says that EV drivers will "have access to thousands of high-powered charging points" by 2020 along highways and main roads. "The charging experience is expected to evolve to be as convenient as refueling at conventional gas stations," the companies said. While not every electric vehicle will be able to take advantage of the 350 kW charging rate, the companies involved would be silly to build the infrastructure without vehicles that can handle that kind of energy flow.

The JV says it would welcome participation from other automakers and will cooperate with interested regional partners. 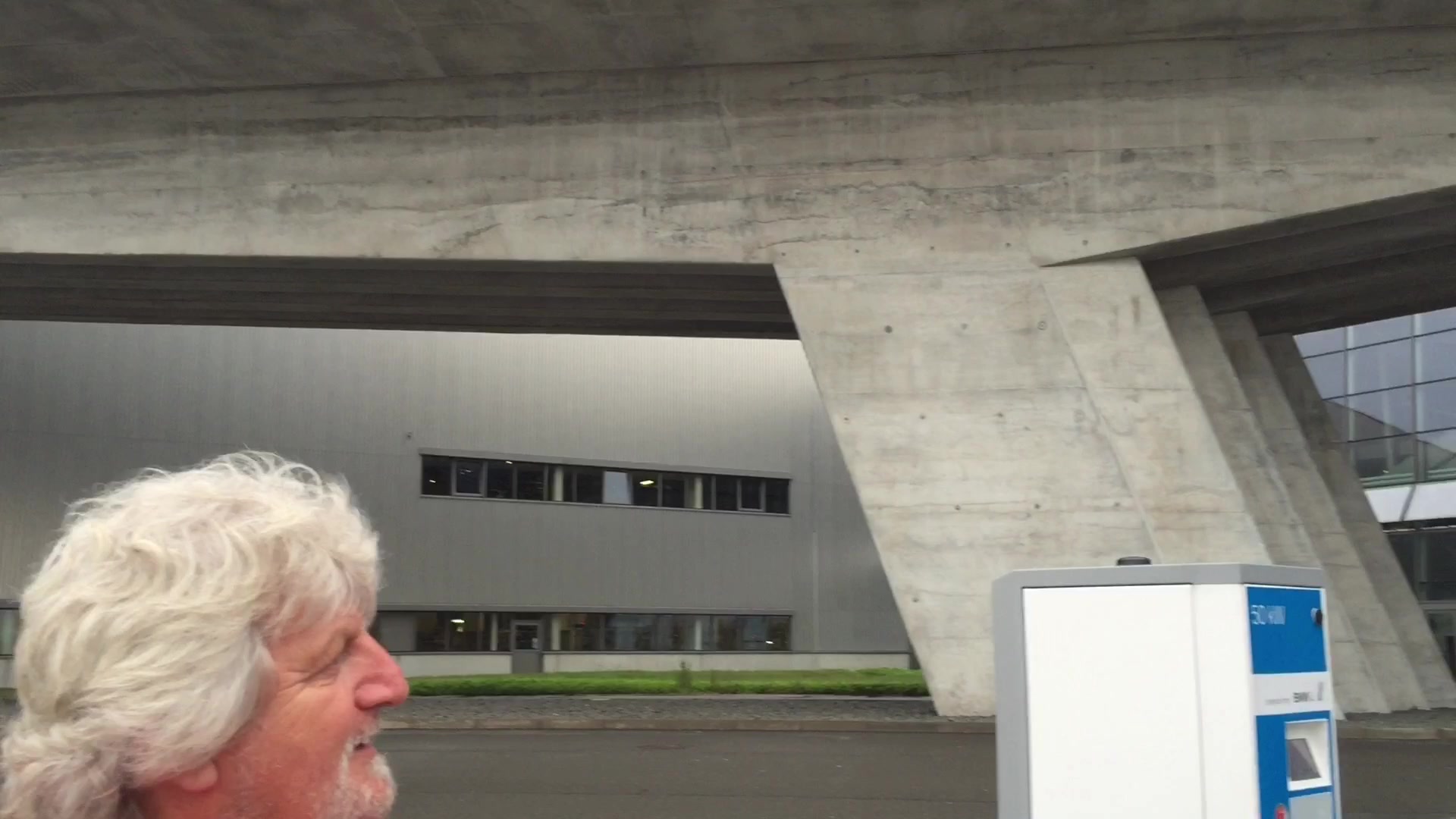