Forza Horizon 3 gets more cars and some inclement weather

Joel Stocksdale
The third car pack for Forza Horizon 3 has been announced, as well as another interesting add-on. But let's start with the car pack. It was put together with racing apparel brand Alpinestars, and includes seven cars. You'll be able to pit the high-tech Acura NSX against the brute downforce of the Viper ACR. Fans of Japanese tuner cars will be pleased to see the inclusion of the second-generation Mazda RX-7 and the S14 Nissan Silvia. The latter of which can be outfitted with Rocket Bunny's vintage body conversion. The pack is rounded out with a new BMW M4 GTS, 1979 Talbot Lotus Sunbeam hatchback and an Australian-market 1967 Ford Falcon XR GT. The pack retails for $6.99, and is free to owners of the Forza Horizon 3 car pass. 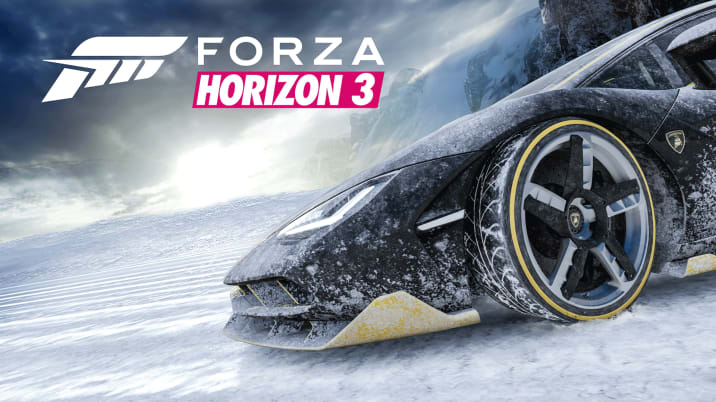 The new car pack is only half of the news though. The other half comes in the form of a teaser for the first expansion to Horizon 3. Very few details were revealed except that it would arrive later this year and would involve snow, as the teaser image above shows. The weather will definitely be fitting for the holiday season here in North America, though residents of Australia, the game's setting, can attest that the country will actually be warm in the coming months. But hey, who said video games had to always be realistic? And we'll bet the new weather conditions will provide opportunities for some fun challenges. Though pricing for this expansion alone was not revealed, an expansion pass will be available for $34.99, and will include this pack and an unannounced one coming later.