We travel to rusty Minneapolis to find this rare Chryslerbishi.

The partnership between Chrysler and Mitsubishi started way back in 1971 and led to plenty of Mitsubishis being sold in the United States as Chryslers, Dodges, Plymouths, and Eagles (plus the use of Mitsubishi engines in all manner of Chrysler-built vehicles). The Colt name – used on a series of Galant-, Lancer-, and Mirage-based cars – became a fairly successful brand for Chrysler, and so it was slapped on Dodge- and Plymouth-badged Mitsubishi Chariots.

The Colt Vista wasn't a huge sales success, and you won't see many today, but they had a certain following. Here's a rare '90 that I spotted in a Minneapolis self-service wrecking yard over the summer. 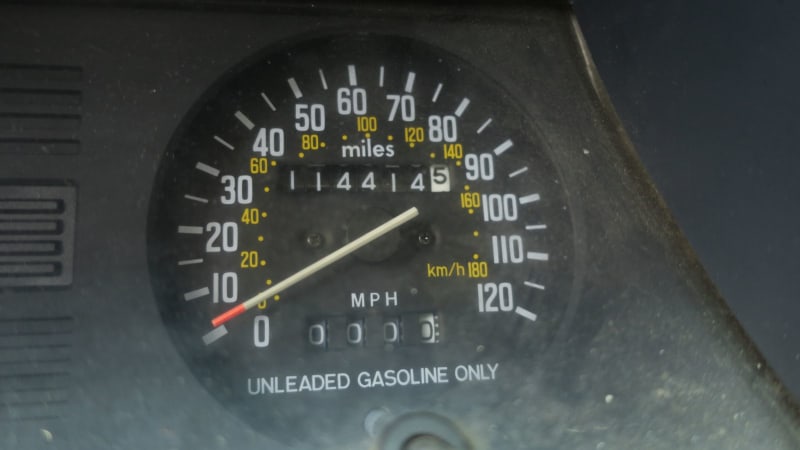 Just 114k miles on this one, but the rust got pretty bad and that's the most likely culprit for its junkyardization. 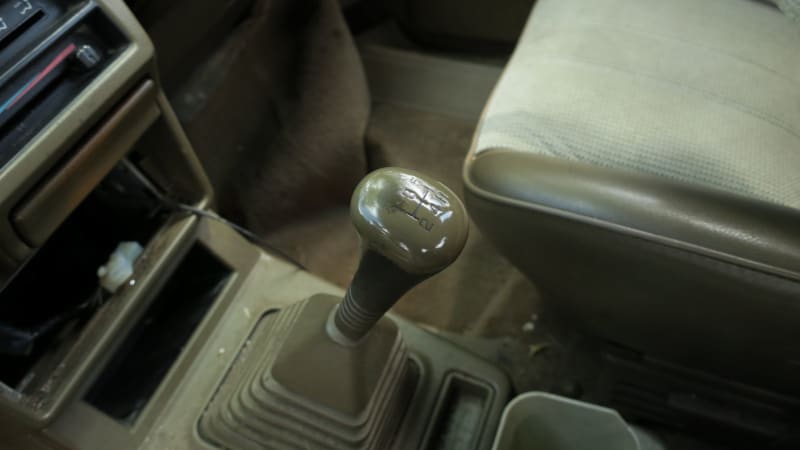 These cars made good family haulers, although you wouldn't find many of their 2016 counterparts sporting three pedals. 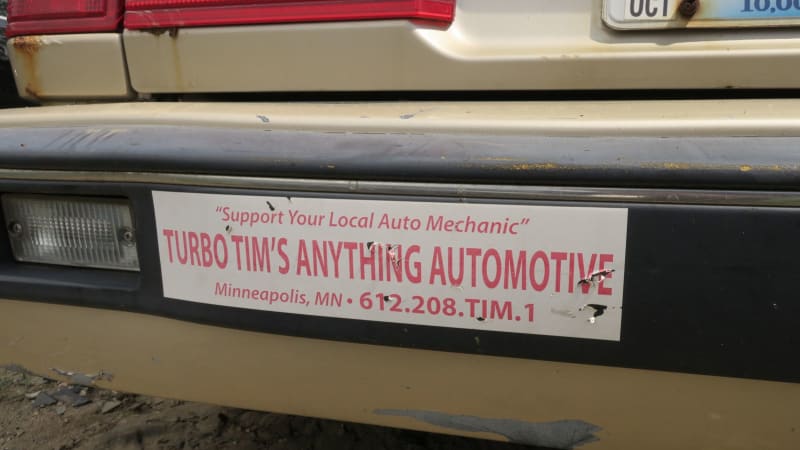 Turbo Tom kept it going for quite a while, but rust never sleeps in Minnesota.

In Japan, the Chariot was sponsored by the terrifyingly disembodied head of Mickey Mouse.