With less money comes less power. In contrast to the V6's 333 horsepower and 325 pound-feet of torque, the turbo-four only offers 252 ponies and 273 lb-ft of torque. However, Audi says the 2.0 is half a second quicker to 60 mph than the entry-level V6 model from 2015. That model accelerated to 60 in 7.7 seconds, so expect a low 7-second time from the turbo-four. You'll probably want to spring for the 3.0 if you want to tow. The four-cylinder will tow up to 4,400 pounds with the towing package, which is much less than the V6's 7,700-pound capacity.

Although power and towing ability are less in the 2.0, gas mileage goes up. Current V6 models are rated at 21 miles per gallon overall for city and highway mileage, and the four-cylinder improves that by 1 mpg. It's not much, but it's still a little bonus to the big up-front discount. So if you need an Audi Q7, and saving money is your priority, the new 2.0-liter iteration may be the version for you. 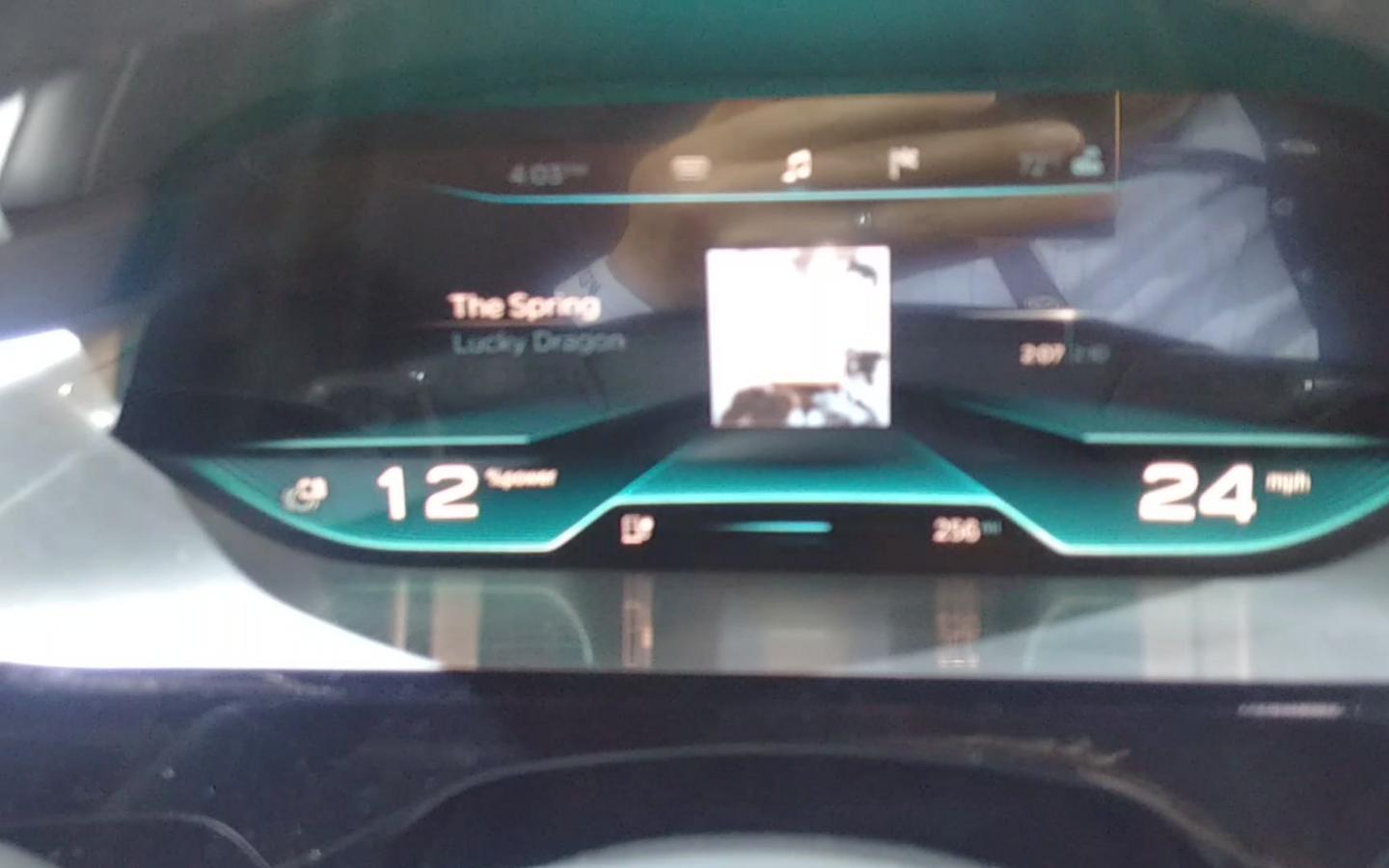