The trouble with defining a hypercar

The word 'supercar' was first used in 1920 in an advertisement for the Ensign Six (a high-performance Bentley Speed Six rival) published in The Times. It wasn't until the mid-1960s when CAR magazine's L. J. K. Setright used the term to describe the Lamborghini Miura did the word gain popularity. So what is it that makes a car 'super' and not merely a sports car? 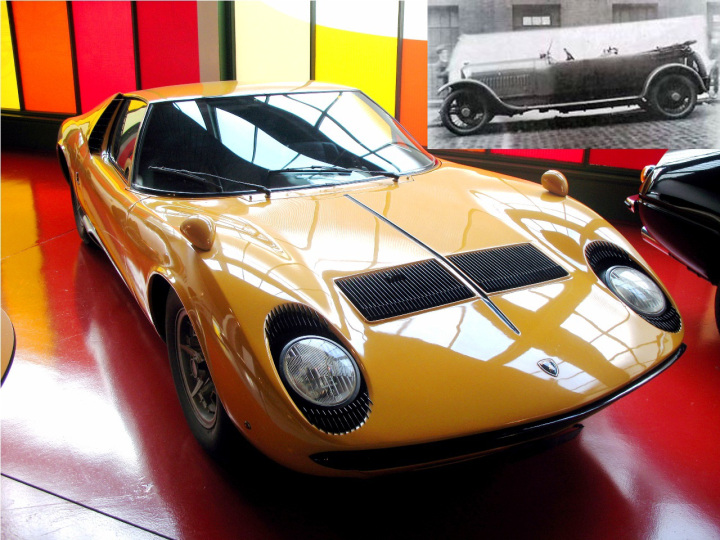 Oxford Dictionary defines 'supercar' as a high-performance sports car. Jeremy Clarkson's definition is a little more in-depth: "Supercars are supposed to run over Arthur Scargill and then run over him again for good measure. They are designed to melt ice caps, kill the poor, poison the water table, destroy the ozone layer, decimate indigenous wildlife, recapture the Falkland Islands and turn the entire third world into a huge uninhabitable desert, all that before they nicked all the oil in the world."

All that blabber basically means a supercar needs to be performance oriented above all, ignoring other aspects like comfort or the emissions. 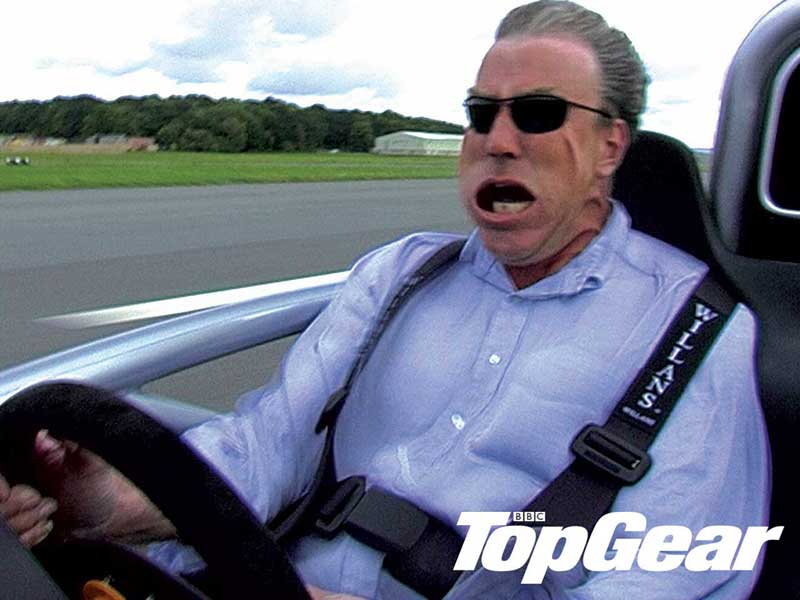 Noah Joseph, European Editor at Autoblog, was quoted by Complex saying, "It's a car that's singularly focused on performance with little regard towards other factors like accommodation or cost. It doesn't need to be manufactured by an exotic automaker, but usually is. It similarly doesn't need to be a two-door coupe or convertible, but tends to be."

The deputy editor at Jalopnik, Travis Okulski commented, "I think of a supercar as a maximum performance, mid-engined, high tech car that is the ultimate expression of a brand's ethos." 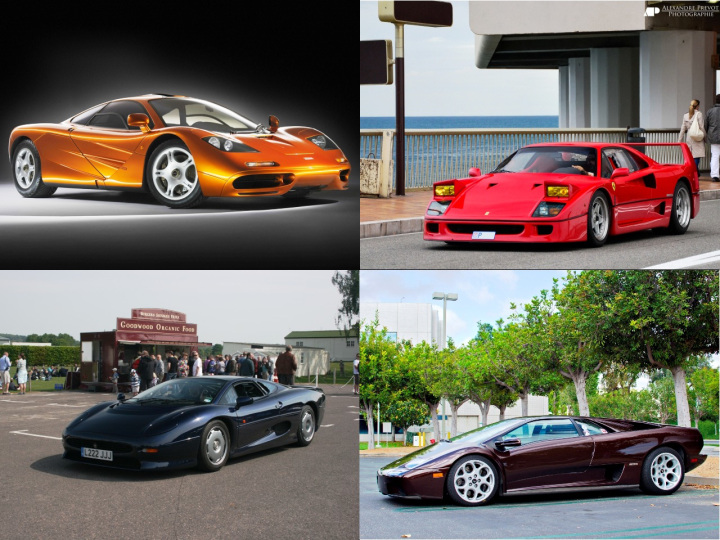 For most car guys, numbers help mark the difference between a sports car and a supercar. A supercar needs to tick all the following boxes: 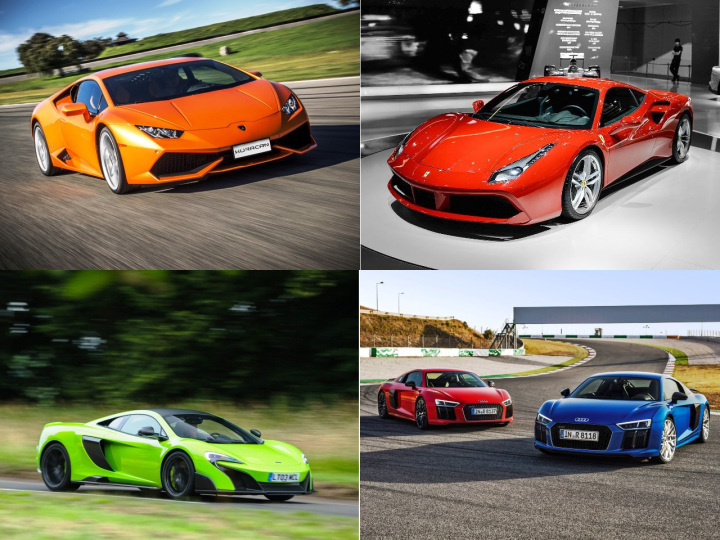 However, the above criteria are still vague. The Porsche 911 Turbo and the Jaguar F-Type tick these boxes but most enthusiasts agree they aren't supercars. Cars like Porsche's 918 Spyder, McLaren's P1, and the Ferrari LaFerrari do qualify as supercars but are termed as hypercars as well. So where does the line between supercar and hypercar lie?

Some automobile journalists make the distinction by saying that the crème de la crème in a manufacturer's line-up can be considered hypercars. These models usually boast the latest technology, the most insane speeds, the most exotic looks, and are the most expensive cars in the manufacturer's range. Clarkson once again sums it up in his usual manner, "Hypercars are made to pull G-forces, while supercars are made to pull G-strings." 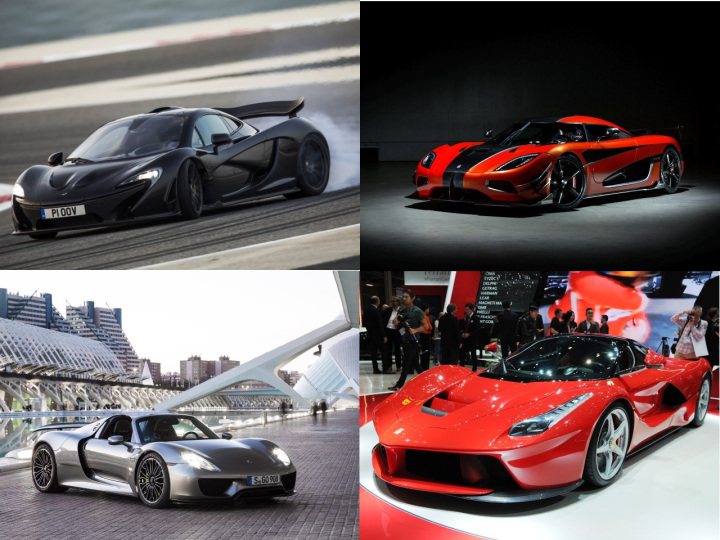 The McLaren F1 is considered the world's first hypercar. It was a technological masterpiece in its time and was the world record holder for the highest top speed for a decade. Yet its rivals of the time are considered 'mere' supercars, even though they were the pinnacle of each of the car maker's line-up.

In conclusion, I agree with Okulski's thoughts on the matter, "I think Hypercar is a bullshit term made up because we're calling way too many things supercars these days and we suddenly needed another word to differentiate real supercars from sports cars." 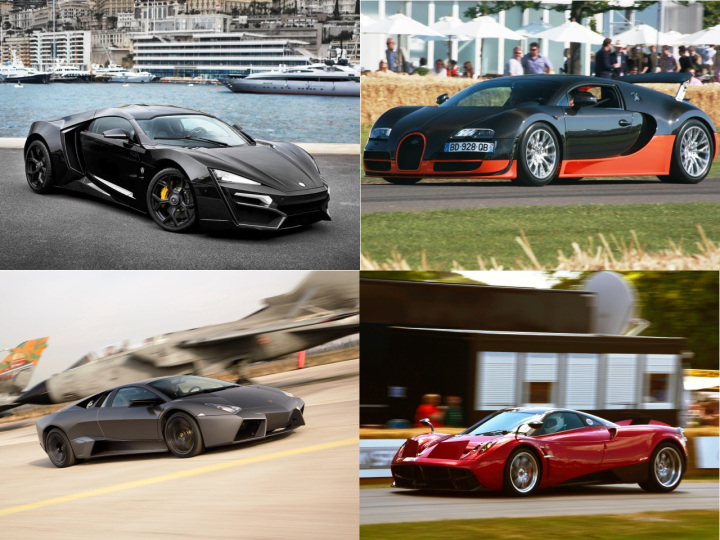 For a slightly out-dated but very informative history of supercars, check out http://dailynewsdig.com/what-is-a-supercar-find-out-its-origins-and-more/