US traffic fatalities rise 10 percent in 2016

Joel Patel
Last year saw the largest rise in traffic fatalities since 1996 and according to the National Highway Traffic Safety Administration's preliminary data for the first half of 2016, the number of deaths is up once again. Road deaths in the US rose 10.4 percent in the first six months of 2016 compared to the same period in 2015.

The increase in fatalities comes as drivers are spending more time on the roads, with Americans racking up a total of 1.58 trillion miles in the first half of 2016 – up 3.3 percent from 2015. The fatality rate per 100 million vehicles miles of travel has also increased to 1.12 fatalities, up from 1.05 fatalities in 2015.

With traffic fatalities increasing at an alarming rate, NHTSA, Federal Highway Administration, and Federal Motor Carrier Safety Administration joined forces with the National Safety Council to commence the Road to Zero Coalition to end traffic fatalities within the next 30 years. In the hopes of reaching the lofty goal, the alliance will focus on promoting seat belt use, campaigns aimed at behavior change, installing rumble strips, and more. 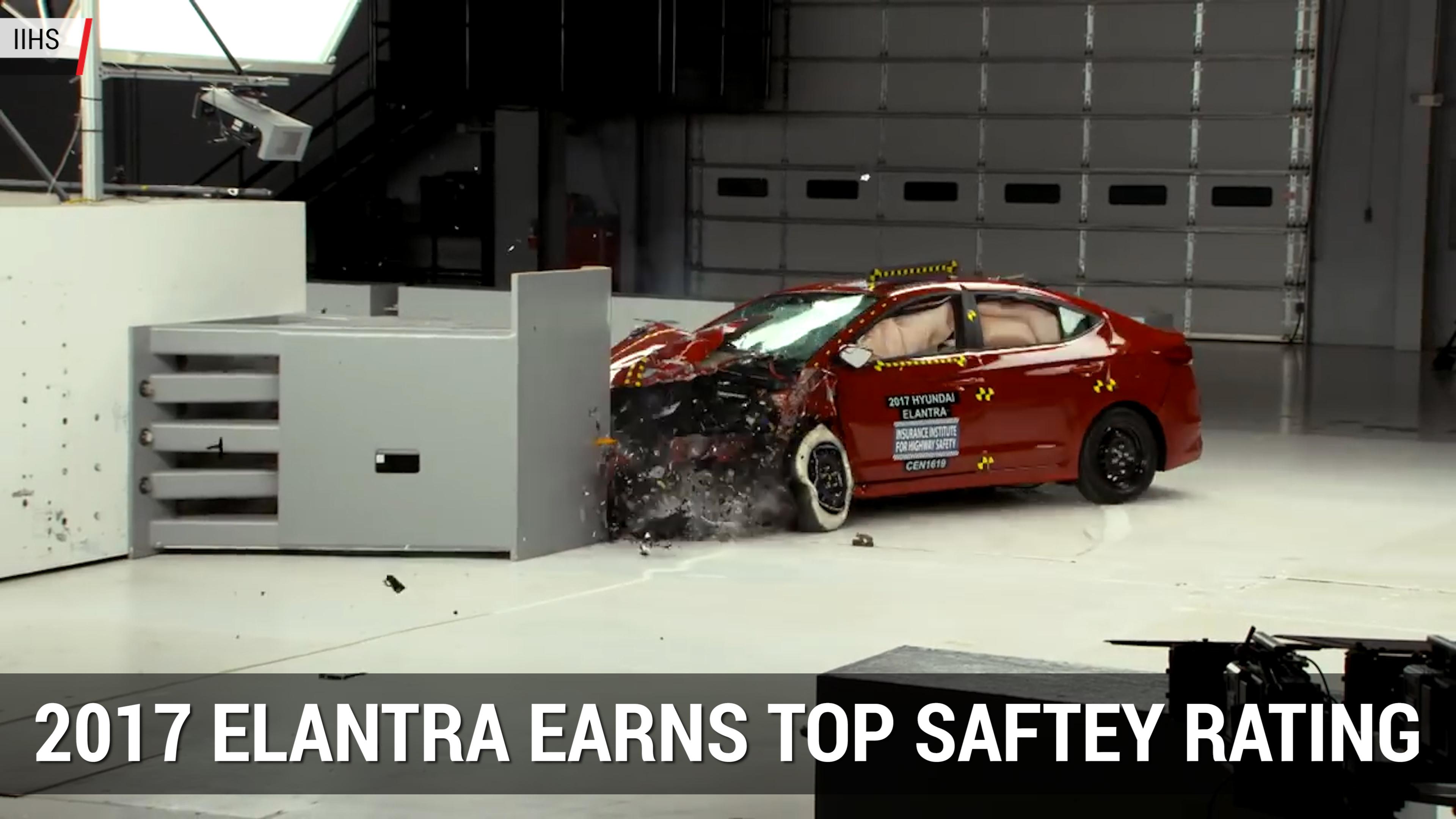