Will this Wu Tang alum triumph on the lot?

Autoblog Staff
On Autoblog's newest original series Stars Selling Cars, we invite a new celebrity onto our car lot every week and dress them up in a disguise to see if they have what it takes to be an actual car salesperson. Mistakes are made, hilarity ensues, and believe it or not some cars actually get sold.

This week we invited rap superstar and O.G. Method Man to our lot. Method Man dons the disguise of Milton, the overly friendly but incredibly assertive car salesman. From suggesting a Nissan Leaf is named as such because it resembles a leaf, all the way to asking a potential buyer to stop the car mid test drive so he can buy fruit from a street vendor, Method Man's unique sales style makes for a hell of a watch.

Does he make the sale? We're not telling, but he does make the day of everyone at the dealership with his hilarious antics. Tune in Monday's at noon to catch more Stars Selling Cars. Next week, retired NBA star Rick Fox lines up his shot. Will he score? You'll have to tune in to find out. See you next week! 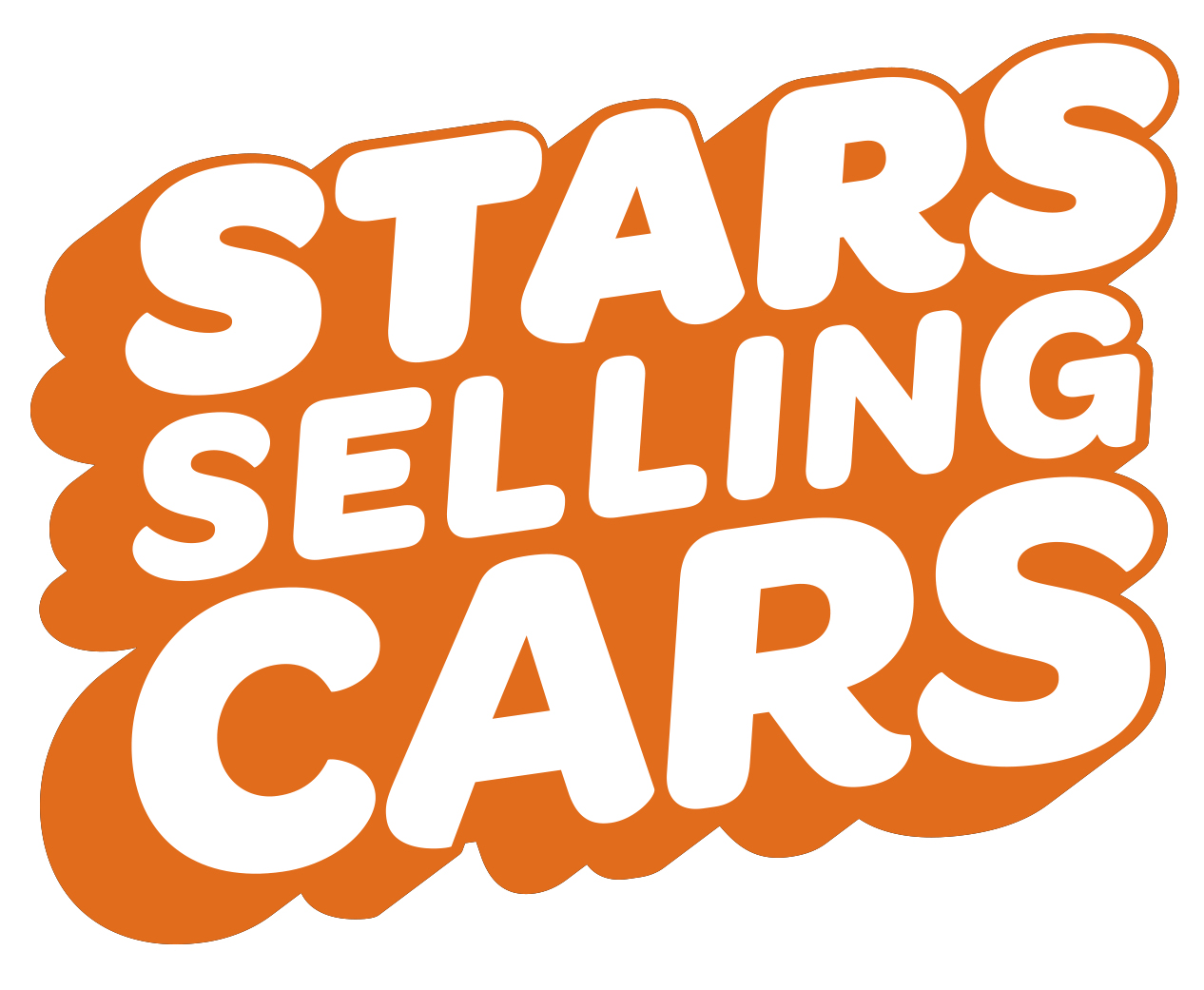