France could limit EV incentives base on price

Germany and California have applied similar policies to EV perks.

Danny King
The government of France may become the next to practice a bit of class warfare when it comes to offering financial incentives to prospective electric-vehicle buyers, and the folks of Tesla Motors probably won't be too happy about it. France currently offers about $7,000 worth of perks for EV buyers, but it may start putting a limit on the price of an electric vehicle that qualifies for the incentives starting next year, Electrek says. That limit would be about $56,000, or about $24,000 less than what the cheapest Tesla Model S electric sedan sells for in France.

France may make further tweaks as it looks to balance the effort to spur green-vehicle purchases without milking government funds. On one hand, France may take away the hybrid-vehicle incentive (worth about $ 840). On the other hand, France may add about $4,500 in perks for electric-vehicle buyers who retire diesel vehicles that are more than 10 years old.

Either way, France would be following up similar efforts by both Germany and the state of California. Germany earlier this year adopted a $1.4 billion electric-vehicle incentive program that provides about $4,500 in perks to EV buyers, provided that those vehicles cost less than $67,000.

California took a slightly different tack last year by basing the perk – or lack thereof – on the prospective buyer's income level, not the price of the car. Under the Golden State's rules, individuals making more than $250,000 a year, or couples making more than $500,000, no longer qualify for the $5,000 state-funded electric-vehicle perk. The US government provides another $7,500 whether the buyer in question is rich or poor. Because that's the American Way, apparently. 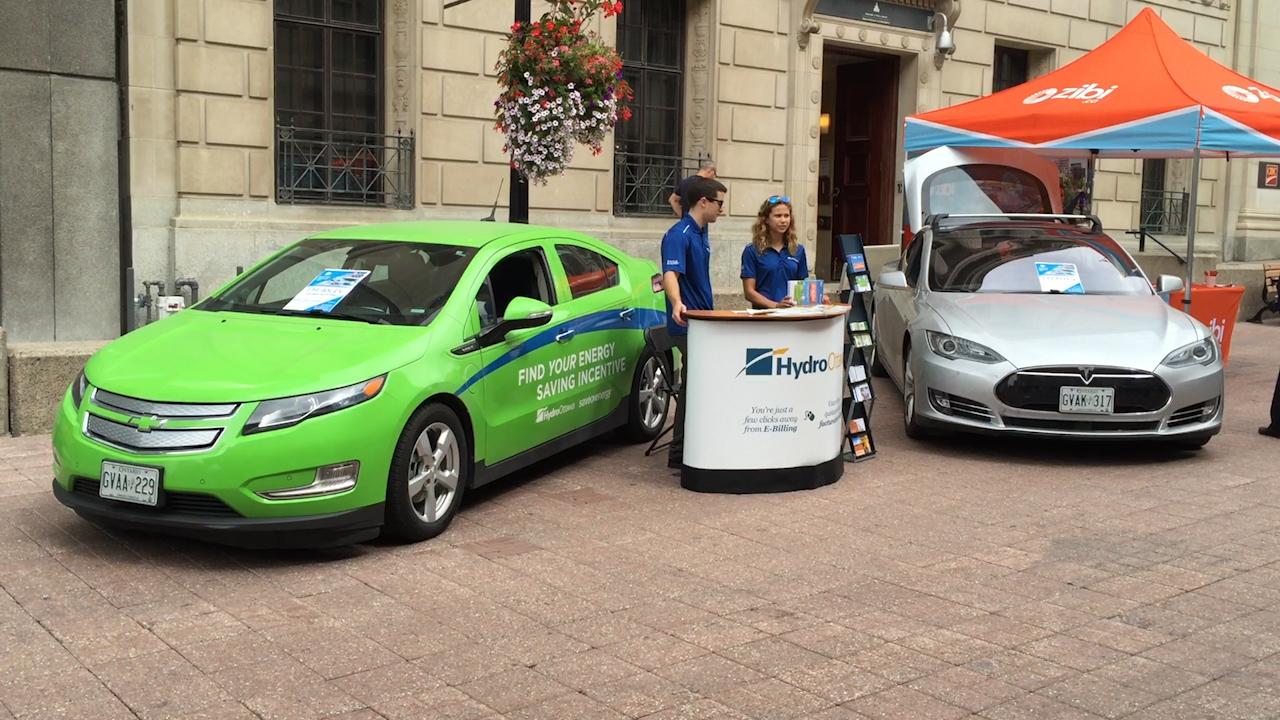