Mercedes-Benz has a convertible conundrum

Where does the next SL-Class go with the AMG GT C Roadster and S-Class cabriolet crowding it out?

Brett Berk
Though it wasn't on their stand during the press preview, and it won't be present when the public enters the Paris Motor Show this weekend, Mercedes-Benz exhibited their new AMG GT Roadster at a special media event the night before the show's opening: a drop-top version of their audacious, overtly phallic, two-seat sports car. The emergence of this car was surprising — and, for us, a bit worrisome — as it was a vehicle the brand had vowed never to make.

"Originally, it wasn't planned," Mercedes-Benz design director Gorden Wagener tells us in a one-on-one interview. "But it works so good, and is such a good looking vehicle, that we had to."

Benz had originally shied away from developing a roadster version of their GT in no small part out of fear that it might cannibalize sales of their standard-bearing two-seat convertible, the SL. The GT is not only similarly priced, more technologically advanced, and better performing, it is far better looking. Despite a recent mid-cycle refresh by Wagener and his team, the current Sport Licht remains somewhat challenged in the appearance department—the last remaining car from Benz's unfortunate experiment with baroque design earlier this century. 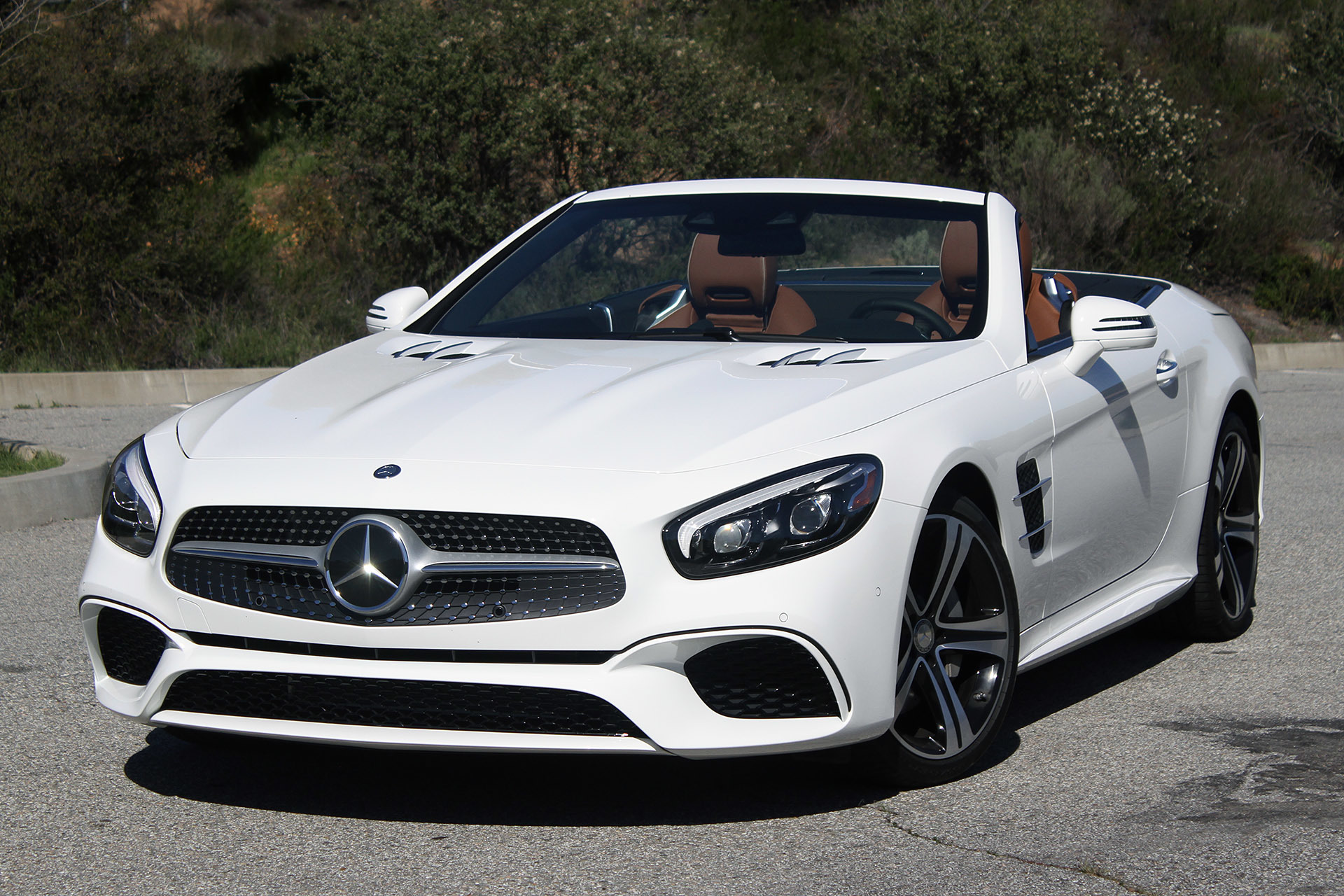 Sales of the SL have reflected this. They have more than halved over the last decade, and are down 12% so far this year alone. Still, for Wagener, the business case for the GT Roadster seems unassailable. "Will it harm the SL if we do it?" he asks, somewhat rhetorically. "It is better if the people buy this open car than an open 911."

"This is the most iconic car we have, going back to the 300 SL. But we must make it the best SL."

We point out that, with the introduction of the S-Class Cabriolet this summer, the SL seems to be being squeezed from another direction as well, by a second drop-top that is more boulevard-friendly and nearly as quick, but with added capabilities, capacity, luxury, and looks.

Wagener, who did not originate the design of the current SL, seems somewhat gleefully unfazed by this issue. "The all-new cars are so stunning, they will be tough competition for the SL," he says. He sums up his unassailable philosophy. "The bad is the enemy of the good."

What does all of this mean for the future of the SL, a car that, in its sixth generation as a Benz nameplate, is only half-way through its life cycle, is facing increasing external pressure from the larger market, and increasing internal pressure from the three pointed star's own offerings? "There will always be a place for the SL," Wagener assures us. "This is the most iconic car we have, going back to the 300 SL. But we must make it the best SL."