The wait at the DMW will never be the same.

Joel Stocksdale
While autonomous technologies are aimed at making driving easier, Nissan is discovering ways to apply them to the rest of the world. The company's latest invention is a chair system for waiting in lines. The chairs are mobile, and instead of standing in a line of people, the chairs shuffle forward slowly so you can take a seat and relax while the chairs inch along on their own.

The chairs have cameras that detect the chair ahead. The technology is effectively the same as the ProPILOT semi-autonomous technology in the Japanese-market Serena minivan, which allows the van to move along unassisted in stop-and-go traffic. The chairs also appear to use some of the path-finding technology Nissan used on some self-stowing office chairs it developed earlier this year. The chairs will be field-tested, too. Starting next year, you'll be able to find these chairs at select restaurants in Japan. In the meantime, you can also find operational chairs at the company's headquarters in the public gallery.

What this system means for society depends your point of view. Looking at it optimistically, this could be another step toward a glorious future of leisure and productivity, where annoying inconveniences like standing in line no longer waste precious time. On the pessimistic side, this could be the beginning of a dystopian future in which everyone becomes lazy and obese, only moving about on internet-enabled wheelchairs, a la Wall-E. On the other hand still, these could have ground-breaking implications for the homebound and sick. Perhaps the most realistic possibility is that this will be a novel gimmick that's fun for a while, but ends up being too complicated and expensive to really take hold. 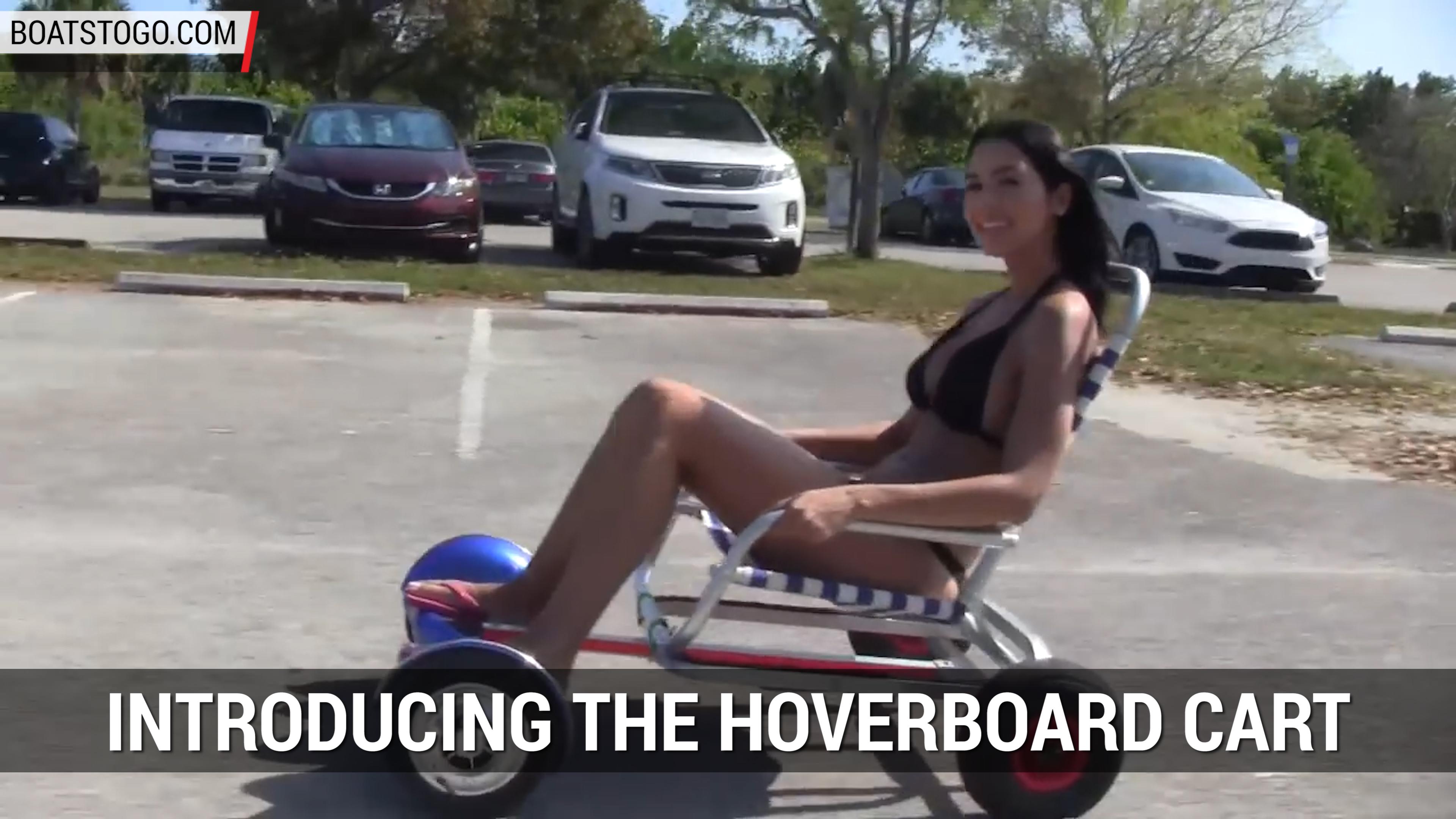