WWII Veteran finally gets the Mustang restoration he deserves

Joel Stocksdale
Harry Donovan, a B-17 bomber pilot in WWII, was in a nightmare restoration scenario after his chosen restorer took his money and never returned his 1967 Mustang. While the car was eventually found, parts were missing, and Donovan was out money and time. However, thanks to the kindness of car enthusiasts and veterans, the restoration is back on track.

According to the IndyStar, Donovan's troubles started back in 2009 when he asked someone who had worked on his cars before to restore the Mustang he had since 1969. While the process started normally, delays mounted on top of delays, and the restorer eventually became impossible to reach. In 2012, after having spent several thousand dollars and having nothing to show for it, Donovan filed a theft report. Unfortunately, nothing much came of it. It wasn't until 2014 Donovan learned what happened to his project. The restorer was arrested on drug charges, and a retired police officer found the car. Sadly, the Mustang was in worse condition as the restorer sold off the engine, transmission and other parts.

Donovan and his daughter-in-law told the story to the IndyStar in hopes that their consumer advocate program could help. The news outlet published the story in July, and an investigation into the case began, but the real help came from people who saw the story. Veterans and car enthusiasts alike have rallied together to get the restoration rolling again after hearing about Donovan's situation. According to the IndyStar, everyone involved is trying to make up for what Donovan lost the first time around.

So far, The Finer Details restoration shop in Danville, Indiana agreed to perform the majority of the restoration. The groups helping Donovan are also trying to get parts and supplies donated to the cause. Because not everything can or will be donated there's an additional $10,000 fundraising effort for the restoration. Volunteers have set up a bank account and a GoFundMe page to which people can donate to the project. While not everything has been covered yet, The Finer Details has been able to start on Donovan's car just after his 95th birthday. The car should be finished in about six months, and Donovan told IndyStar his grandson will chauffeur him on the first drive after the restoration is complete. 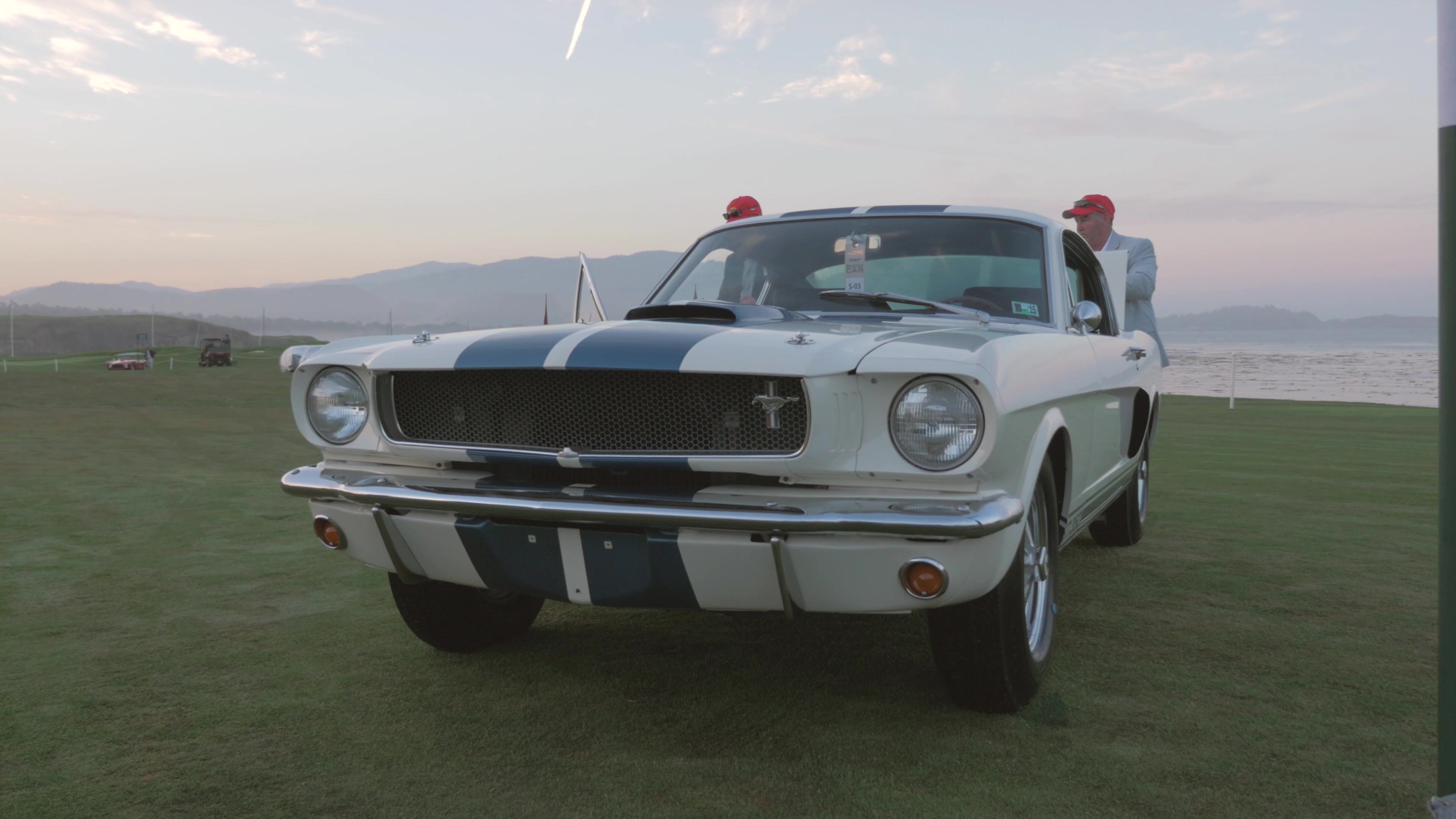