Tractors have the edge in autonomous tech over cars, for now

Various automakers and tech giants may be working frantically to put autonomous cars on the road, but the fully-autonomous tractor concepts in the video above have more self-driving tech than anything around today. Thanks to LiDAR, multiple cameras, and GPS, farmers can control these tractors in a drone-like fashion with a tablet or from a desktop. Oh yeah, these tractors can also work in tandem with other tractors using V2V communications to travel together – something road cars won't have for a long, long time. Talk about setting the bar high.

Earlier this week, CNH Industrial unveiled a few autonomous tractor concepts at the annual Farm Progress Show in Boone, IA. Unlike road-going vehicles, the high-tech Autonomous Concept Vehicles don't have to deal with buildings, pedestrians, or traffic, but are still revolutionary in their own right. The farming industry already has a few autonomous machines, but the self-driving tractors would greatly increase production and allow farmers to be more efficient.

A tech-savvy farmer can turn these Autonomous Concept Vehicles from stationary objects to programmed machines in less than a minute. After inputting field boundary maps in to the control interface, the farmer plans the tractor's path and chooses its job from a pre-programmed menu, setting the autonomous tractor on its way. If the tractor senses an object in its path, it will come to a complete stop and wait for further guidance from the farmer.

The cabless, red and black tractor concept has a 419-horsepower engine and can reach a maximum speed of 31 mph. There's no word on how much the tractors will cost or when the autonomous technology will officially be released. As Bloomberg reports, self-driving tractors are facing numerous legal hurdles. Despite the legal issues, it looks like self-driving cars are a few years off from having the same tech as these fully-autonomous tractors. 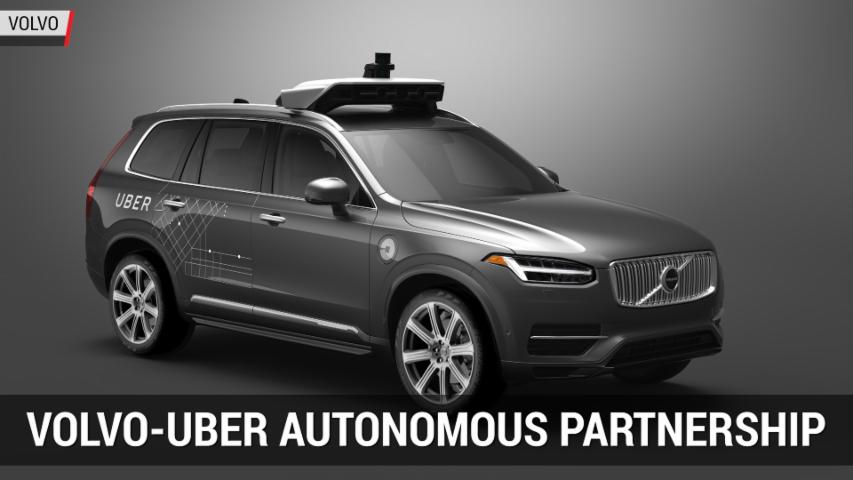