UPDATE: The post has been updated with additional information from NHTSA.

The Problem: When either an affected RAV4 or HS250h is given an alignment and the tie rod adjustment nut on the rear control arm isn't tightened properly, the threads on the tie rod can start to rust. If this happens, the nut may break off and throw off the alignment drastically and suddenly. This isn't a case of the car simply pulling to one side, either. This would seriously upset the balance of the car and could cause the driver to lose control and crash. This is also the third time these vehicles have been recalled for the same issue.

Injuries/Deaths: It's unknown if this control arm issue has resulted in any injuries or deaths. Autoblog reached out to Toyota for more information, but a company representative told us that the company isn't able to discuss injuries or deaths caused by this issue (if any) at this time. Based on information from NHTSA documents, it does not appear that any crashes, injuries or deaths have been attributed to the defect addressed in the current recall.

The Fix: The dealer will completely replace the rear suspension assemblies at no cost to the owner. The tie rods and nuts will also be coated in epoxy to prevent future rusting from occurring. According to Car and Driver, the previous recalls involved tightening nuts, coating decent tie rods in epoxy and completely replacing rusted ones. The car magazine reports that further complaints were filed and the company is now replacing all components regardless of condition. 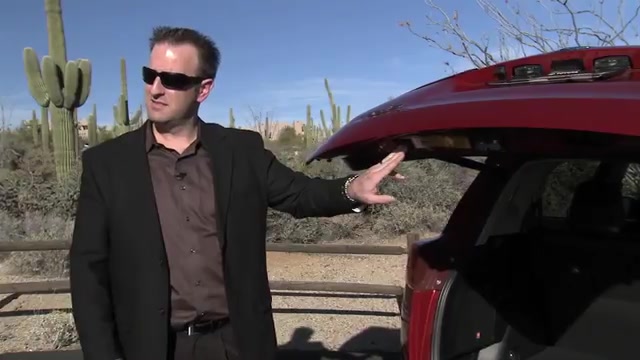