A fractured shoulder and a new world record are the results.

Joel Patel
Red Bull is known for doing incredible stunts with high-powered machines that are plastered with the energy drink's iconic logo. From racing a V8 Supercar against a Red Bull stunt aerobatics plane to flogging an Audi R8 LMS around an ancient GP track, Red Bull is no stranger to the world of adrenaline-filled antics. The latest Red Bull stunt, though, is impressive not just for its insanity, but also for its results.

Bryce Menzies, an off-road truck racer, managed to set a new world record by jumping his heavily modified Pro2 truck an astonishing 379.4 feet. The world record jump took place at a ghost town outside of San Diego, CA and was set during one of Menzies' final training runs. Menzies beat Tanner Foust's record by roughly 50 feet that was set five years ago.

The world record jump attempt was supposed to be aired on Red Bull TV, but was scrapped as Menzies crashed while training for the live event. The incident left the truck severely damaged and Menzies walked away with a fractured shoulder. While the pro-truck driver already beat the record, something tells us that he'll try to improve on his record after his shoulder heals. 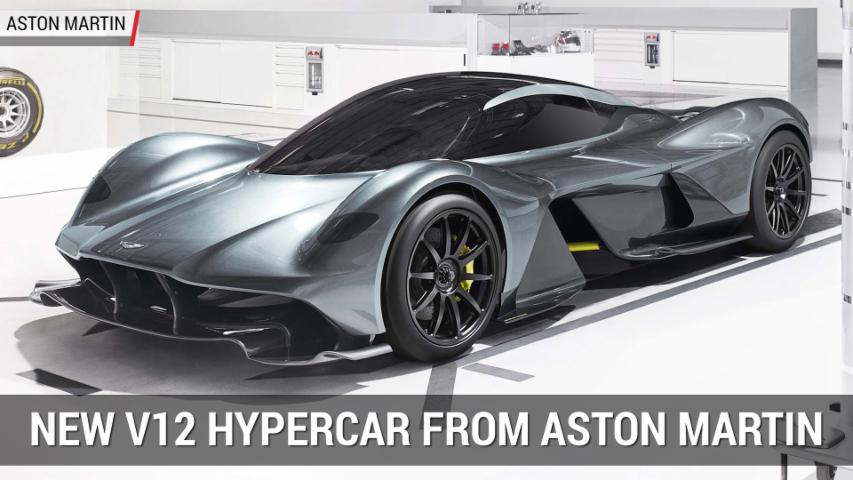