Erin Marquis
If there's two things Detroiters know, it's music and cars. So when Lincoln approached us with big claims about their latest stereo system, the Revel Ultima System, we sought out a veteran of the Motor City music scene to test it out. First unveiled at the 2015 Detroit International Auto Show in the Lincoln MKX, Revel is bringing its bumping bass to the 2017 Lincoln MKZ. We had Dick Valentine, lead singer of Electric Six and favorite son of Detroit, try out the 20-speaker, 1200-watt system. If you want it on your MKZ, Revel Ultima is part of the $4,400 Luxury Package.

Electric Six is perhaps most famous for its early hit, Gay Bar, and the music video filled with shirtless Abe Lincolns in the White House. Since their debut release, Fire, E6 has backed up a regular touring schedule with ten more studio albums, both a live album and live DVD, and an upcoming quasi-reality film titled Roulette Stars of Metro Detroit. We met up with Valentine on the set of the Roulette Stars to explore the depths of his sardonic wit that oozes through every E6 song.

Lincoln says that Revel is the best in the biz. And we'll admit, the stats are impressive. But are 20 speakers and marketing terms like Quantum Logic Surround Technology, Clari-Fi Technology and Point Source Architecture enough to impress a Detroit legend? Valentine knows a little something about sound. As the lead singer and frontman of the Electric Six, he's spent over twenty years hearing his tunes played through speakers. While Valentine hasn't owned a car in a while, he does have opinions on jamming inside of them. We played songs from the band's latest album Bitch, Don't Let Me Die to see if Revel truly delivers on it's bold claims. 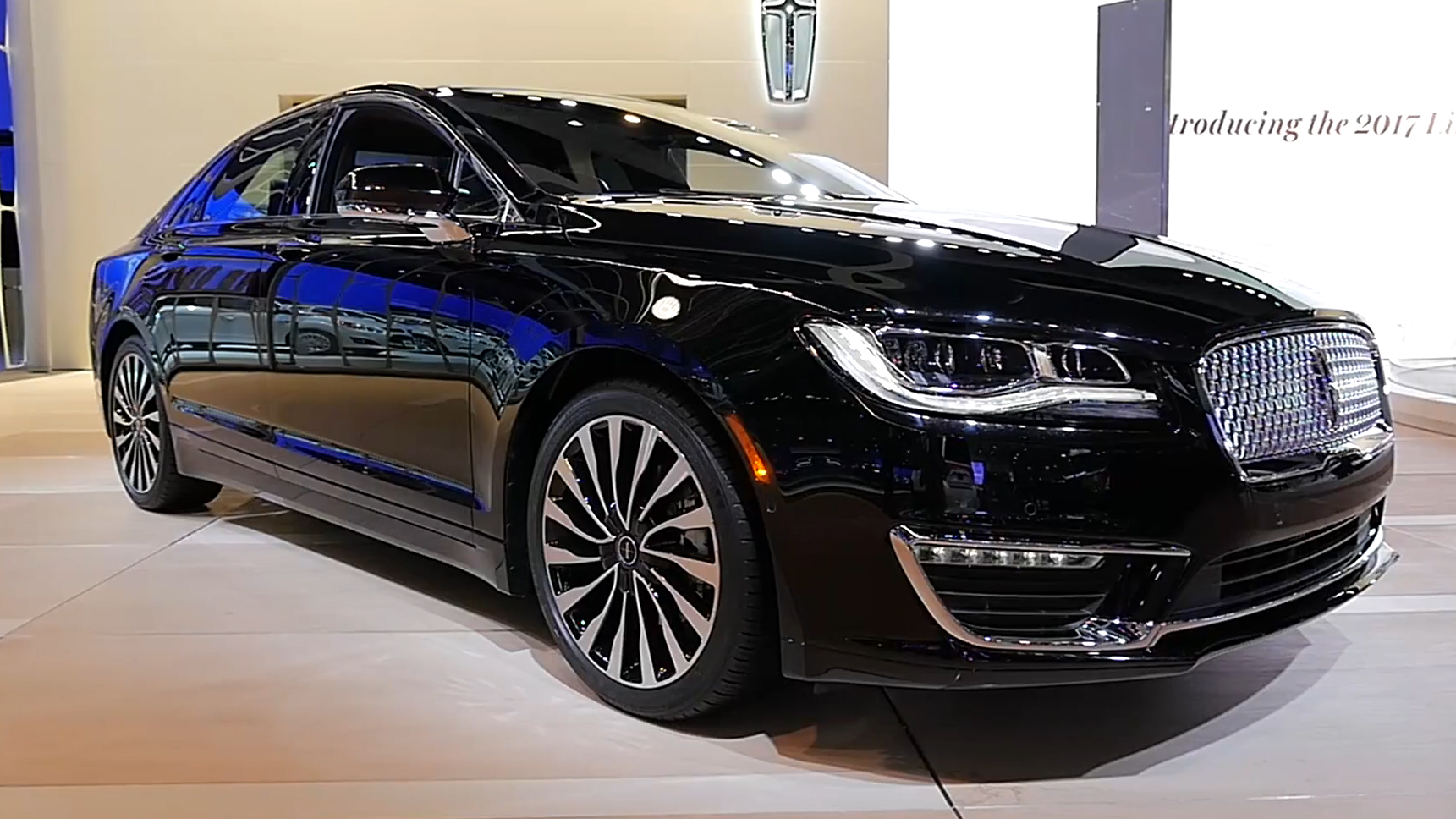