Tesla quietly increases the cost of Autopilot during P100D hoopla

Does it really matter?

Reese Counts
Yesterday, Tesla announced the release of the Model S and Model X P100D. But while the collective car world was discussing the 2.5-second 0-60 mph time or the 315-mile range from the Model S P100D, Tesla quietly bumped up the cost of their Autopilot system by $500, to $3,000 new or $3,500 after delivery. Does it matter? No, not really.

There was some speculation that this could be part of the upcoming Autopilot 2.0 system. The new version will necessitate some major hardware changes, so it makes sense that there will be an increase in cost. That doesn't seem to be the case, as Electrek reports that the increased cost doesn't mean there's any new hardware on board. Instead, Tesla says that it's to better reflect the value of the product.

While it sounds like an excuse to charge more, it sort of makes sense. A comparable system in a Mercedes-Benz costs quite a bit more, though it does come bundled with other features. It's hard to justify charging more for the exact same product, which is why Tesla waited until everyone's attention was turned elsewhere.

All Teslas built since October 2014 have come equipped with Autopilot hardware. The cost associated was simply to install the software. Now, you can argue the merits of a $3,000 software install all day long, but it's the cost of doing business. In the end, those that want it don't care, and those that have a problem with Autopilot wouldn't have ordered it anyway. 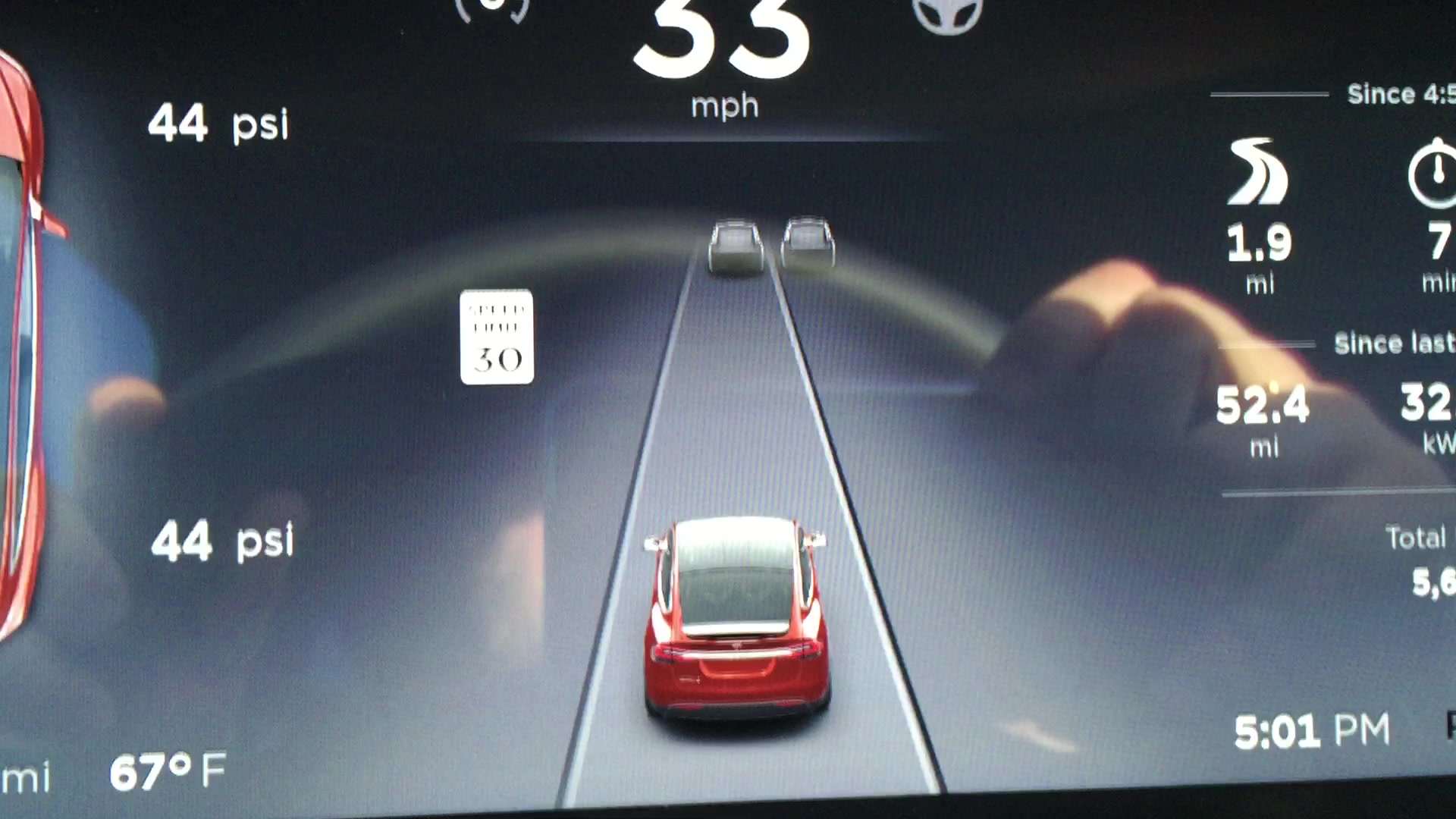