Jason Marker
A police officer in Jackson, Mississippi was fired after a video surfaced on Tuesday of him sexually harassing a young woman from his patrol car.

According to WAPT, Officer Darryl Stasher of the Jackson Mississippi Police Department rolled up to two young women walking down the street and began talking to them through the driver's side window of his patrol car. During his discourse, his language because coarser and more suggestive. He gave one young woman his number and told her that he was "going to take care of her" and that he wanted to "do more than talk". He also suggested that the two should "get a room" together.

The whole exchange was caught on video, and soon after the incident the young woman uploaded the footage to Facebook where it quickly went viral. It didn't take long for the Jackson Police Department to get wind of the video.

"The Jackson Police Department does have possession of the video that was posted to Facebook by the young lady," said JPD Commander Tyree Jones. "Chief (Lee) Vance found the video to be very disturbing. He is very disappointed due to the content that's in the video."

Upon learning of the video, JPD put Officer Stasher on desk duty pending the results of an internal affairs investigation. Stasher, who worked for at least eight years for JPD in the second precinct, was fired soon after the investigation finished. 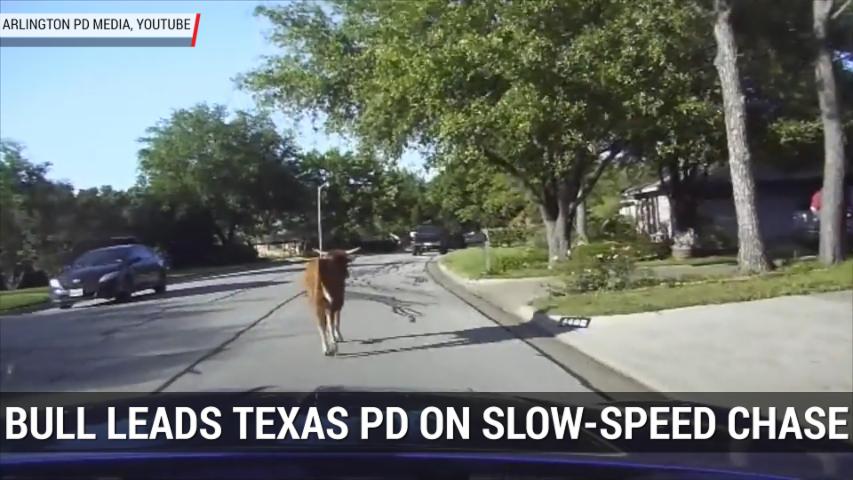