Having one out of every six new vehicles be of the battery-electric variety? Heck, that's California's Silicon Valley in a nutshell, and that's only if you count Teslas. But the rest of the world will have to catch up in order to meet greenhouse-gas emissions standards set by the world's largest governments.

The good news is that such an increase in electric-vehicle adoption would raise global electricity demand by just a half percent. The bad news is that US, Europe, and China would all have to build additional power-generating capacity in order to meet that 16-percent figure for electric-vehicle sales. Of course, power generation often involves using resources that spew emissions, but we'd prefer not to end up in a wormhole here.

To put that percentage into context, Navigant Research last year said Americans will buy 7.4 million plug-in light-duty vehicles between 2015 and 2024, or an average of 740,000 a year. Last year, Americans bought about 17.5 million vehicles, indicating that even Navigant's optimistic forecast would still leave the US well short of that 11 percent of new-vehicle sales even while including plug-in hybrids. 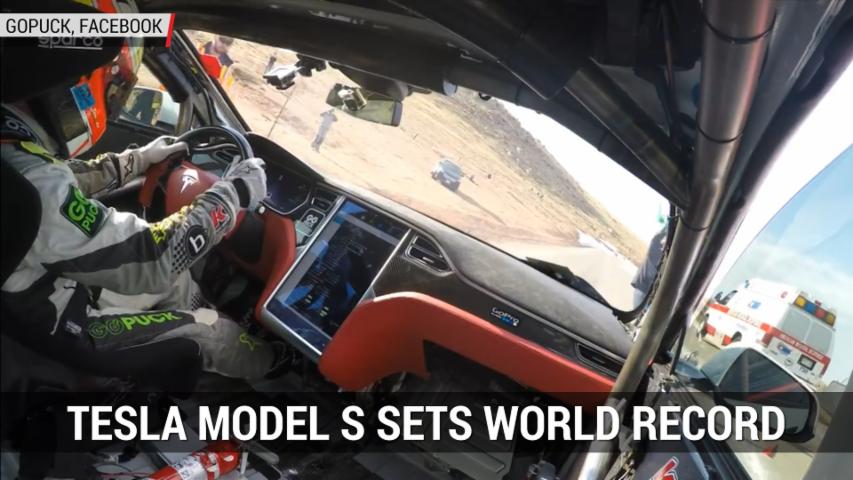