One of the stunts will see the show's host drive through Westeros.

Brandon Turkus
In the Top Gear days, there was always talk of a "live and celebrated television execution," usually after Richard Hammond suggested camping on a road trip or someone ran into the back of James May on a treacherous piece of road. But with The Grand Tour, we might get that execution, because the new show is visiting the grisly sets of Game of Thrones.

That's according to Executive Producer Andy Wilman, who said host Jeremy Clarkson will drive through the epic fantasy show's set as one of the stunts during the show's first season. Wilman didn't reveal any more on the Game of Thrones angle, but pairing Clarkson with GoT should make for a memorable sequence. That's especially true if the TGT team can rope in stars like Peter Dinklage, Lena Headey, or Emilia Clarke. But beyond the chance for cameos, we're expecting some kind of silly stunt. Perhaps Daenerys goes all dracarys on Clarkson, or he's simply beheaded.

Digital Spy reports Wilman made his comments at the Edinburgh International Television Festival, confirming the Game of Thrones sequence and revealing that filming was complete on 90 percent of the first 12-episode season. Even better? The show will stream in stunning 4K resolution. But the bigger reveal from Wilman is how The Grand Tour will differ from Top Gear – it "doesn't have a boxset/binge appeal," which supports the unusual (for a streaming show) weekly release schedule. That sounds a hell of a lot different than TG, which despite its hour-long format is still digestible in big doses. And that's by design. Wilman said there was a lot of conflict about what the new show could and couldn't get away with.

"We had meetings about can James May still say 'cock' or will the BBC sue?," Wilman said, which is probably hyperbole.

The Grand Tour is still on pace for a debut this fall, but there's still no official date yet. 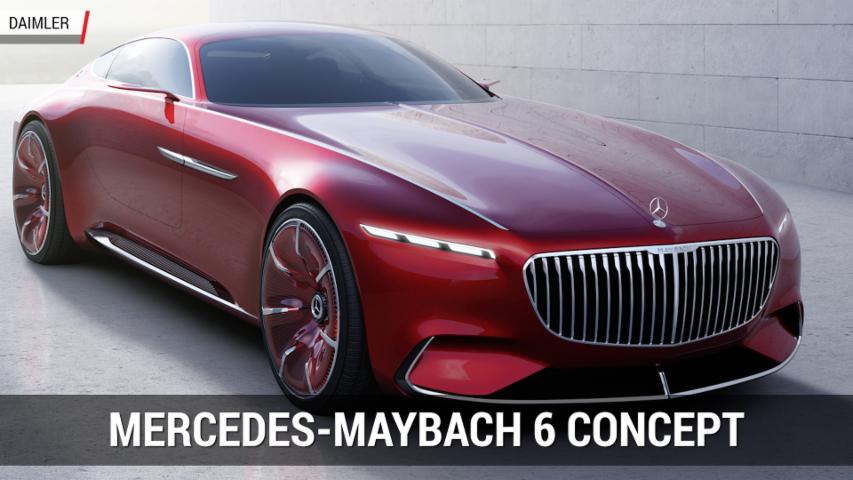