Lamborghini's Centenario Roadster has arrived and it's already sold out

We love a good crazy Lamborghini design. While Pagani and, arguably, Koenigsegg have overtaken Lambo in the crazy department lately, Lamborghini still has its magic touch. For evidence, let us introduce you to the Centenario Roadster. It was unveiled this afternoon at Pebble Beach.

Based on the Centenario coupe that was built in honor of Ferruccio Lamborghini's hundredth birthday (if he were still alive today), the roofless version is essentially the same supercar, but with the added luxury of unlimited headroom. Both Centenarios are based on the underpinnings of a Lamborghini Aventador and built around a carbon monocoque with a 759-horsepower, 6.5-liter V12 in the middle. Thanks to the naturally aspirated V12, the Centenario Roadster can sprint to 62 mph in 2.9 seconds, which is only a tenth of a second slower than the coupe. Not bad.

Only 20 Roadsters will be built, the same number as the coupe, and, according to Automotive News, they've all been sold. While the hardtop went for $2 million, the Centenario Roadster, in all of its roofless glory, will run roughly $2.3 million. To us, even though we can't afford it, the insane price tag somehow makes sense. 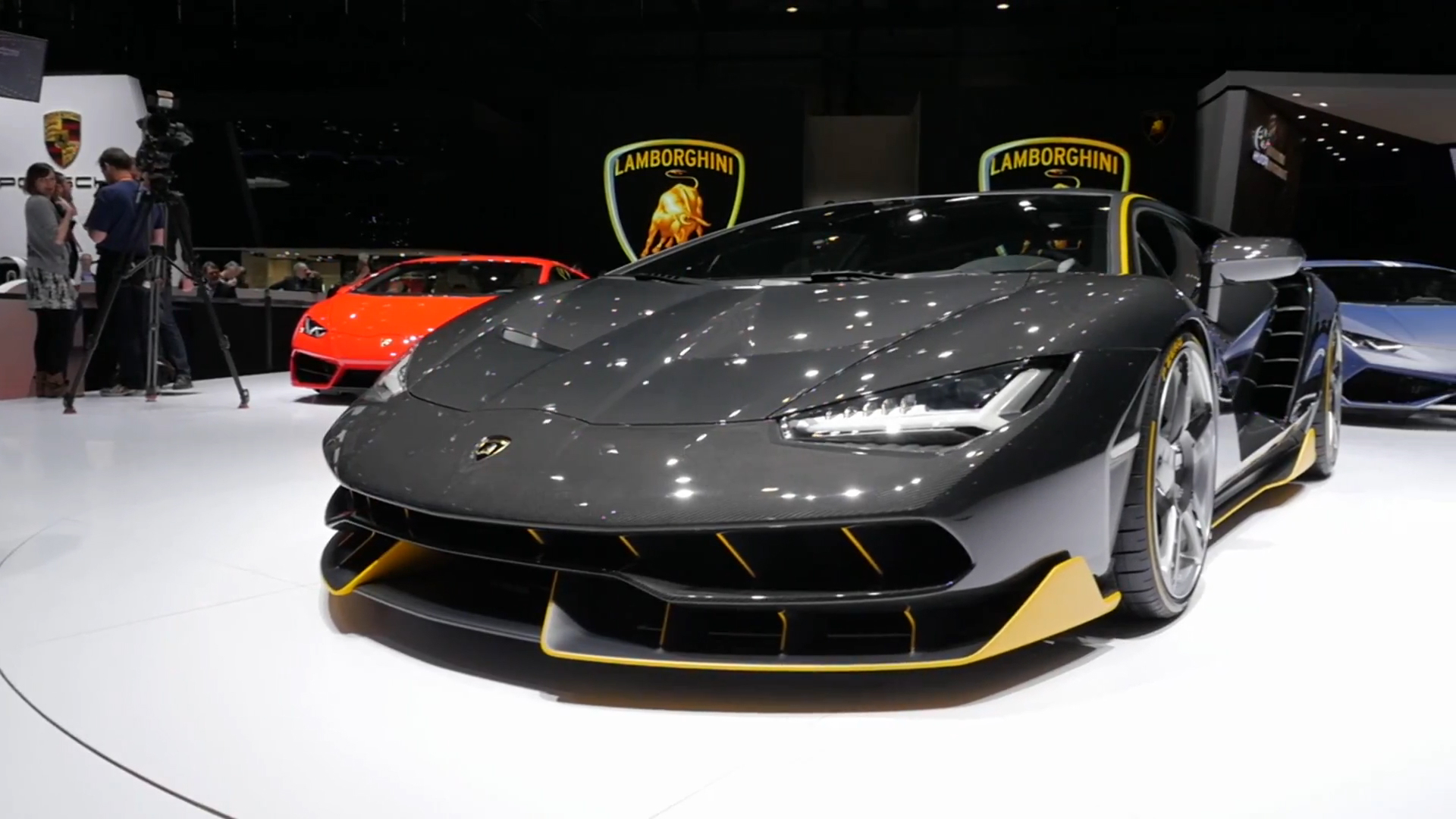