BMW's 2002 Hommage is a Jagermeister tribute hold the Jager The BMW 2002 Hommage is in the limelight again with a new (but sort of old) livery for Monterey Car Week. This is the same car BMW unveiled earlier this year at Villa d'Este – an M2 with a body that throws back to the original 2002 Turbo – but it has a new racing- and liquor-inspired paint scheme.

BMW ditched the 2002 Hommage's M livery for one that recalls one of the most visible sponsors in 1970s European racing – Jägermeister. Jägermeister is everywhere and nowhere on BMW's Monterey concept, as it wears the company's iconic black-on-orange livery but swaps the name for an imagined sponsor, Turbomeister, written in the same font all over the car. Jäger's stag's head logo is replaced with a similar crest featuring a turbocharger. In other words, BMW built a turbo master. We like.

The 02 was the first turbocharged car in Europe, and BMW says it can trace its current turbo technology back to that car. That tenuous connection to today is nice and all, but we're more interested in the looks here. 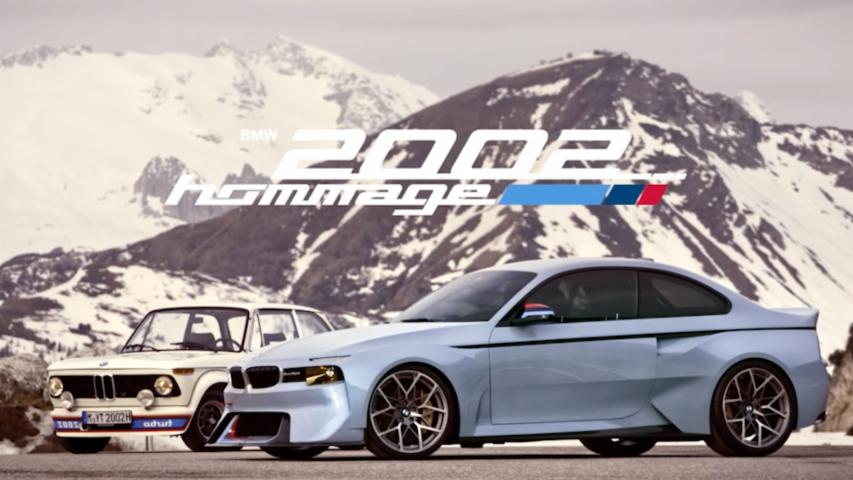