Erin Marquis
Put a father and his son in an empty parking lot with a fast Corvette and you're bound for hijinks. Instagram user corvettelifestyle posted this video of father and son on their account a week ago. A dad sat in the driver's seat and shouted over the rumble of his C6 Corvette Z06 to his son, reminding him to keep his mouth open. The video shows a string tied to the boy's mouth and attached to the front of the car. You can probably tell where this is going.


After swallowing his spit and building up his courage, the kid was as ready to go as the car. A split second after his dad hit the gas it was all over. The result of this on-the-fly automotive dentistry was a satisfying pop and a surprised, but fine, kid. Minus one tooth. The video ends with him holding his face as others cheered in the background. The video has gone viral since last week, with over 107k views.

Kids 'these days' are supposed to be uninterested in cars, though that commonly believed stereotype is up for debate. Still, it always increases our optimism for the future of car enthusiasm when we see parents connecting with their kids over cars. Like this dad who brought his young daughter to tears over the surprise purchase of a DeLorean DMC-12. Or when this Chrysler New Yorker rally car turned father and son into best friends. 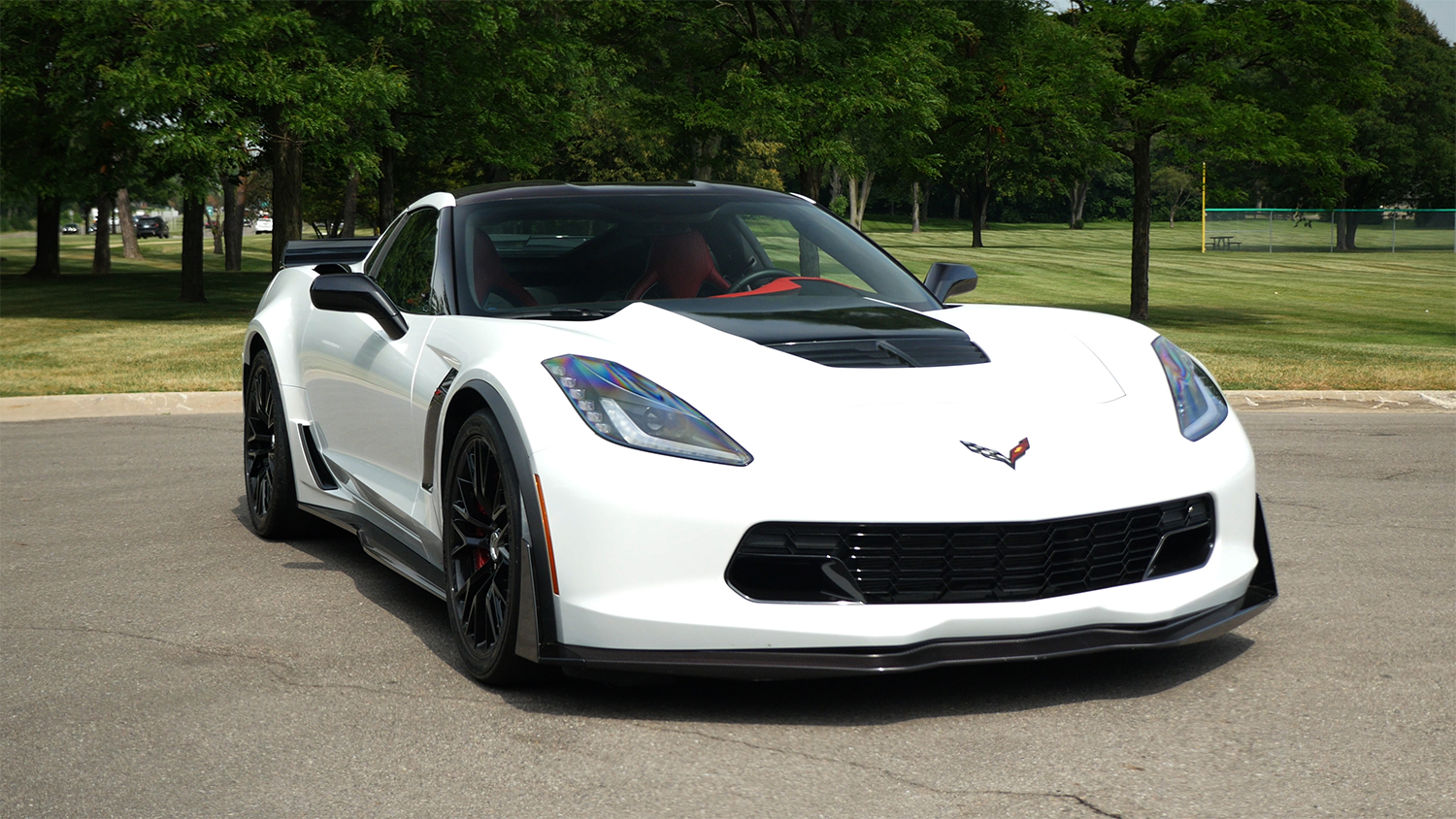