Danny King
As Tesla Motors CEO Elon Musk continues his legal crusade to get more states to allow direct automaker-to-consumer sales, he may have found an Exhibit A supporting document. It comes in the form of a Sierra Club survey on how well traditional dealers sell electric vehicles. In short, a prospective EV buyer's chances of having a good dealership experience at Tesla stores in California are strong. At other automakers' dealers outside of the Golden State? Not so good.

The Sierra Club fanned out folks this past spring to 308 dealerships across California, Connecticut, Massachusetts, Maryland, Maine, New Jersey, New York, Oregon, and Vermont. In a nutshell, Tesla provided far and away the most positive experiences out of all of the automakers, followed by BMW, Chevrolet, and Nissan. Fiat and Ford were in the middle of the pack with their "positive" rankings hovering around the 50-percent level. VW, Porsche, Hyundai, and Volvo dealers brought up the rear. Of the 308 dealerships visited, Sierra Club gave a five-star (top) service rating to about 90 of them, including 38 in California.


At 1 in 7 dealers, EVs on site were not sufficiently charged for a test drive.

Some of the particular results were stunning. At one in seven dealerships, the electric vehicles on site were not sufficiently charged for a test drive. There was also a one-in-three chance that the dealer didn't bring up either federal or state tax rebates, which many plug-in vehicle buyers could qualify for. Half of the dealers didn't provide instruction on how to properly recharge an EV. For dealerships that actually had real, physical EVs on their lots, California dealers had an average of six, while the average in other states was three.

In short, the Sierra Club recommended that dealerships needed to brush up on their EV knowledge, keep more EVs in stock, and do a better job showing prospective buyers both how to recharge EVs and how to generate tax rebates from them. In other words, try to actually sell EVs. You can find the Sierra Club's 14-page report here. 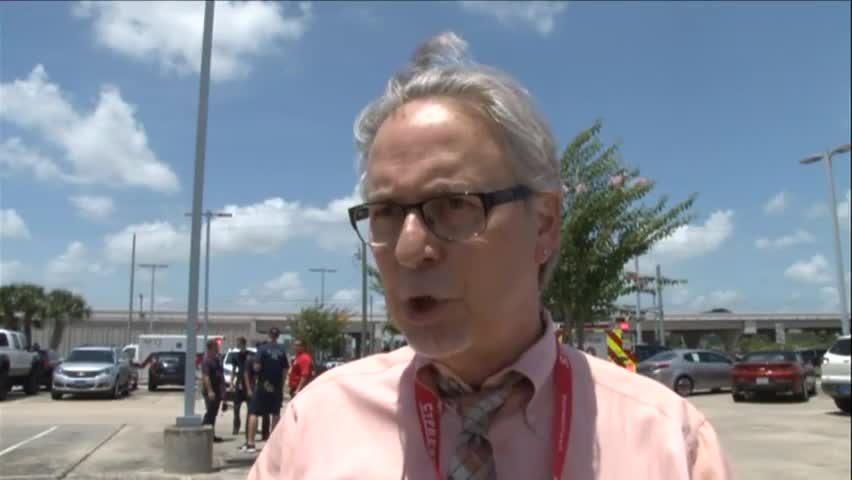