Hydrogen-station operator True Zero bills itself as the world's largest. There have already been a million hydrogen miles driven in the US. That's the minimum. The number comes from First Element, which said Monday that its True Zero hydrogen stations have collectively made 6,300 refills of hydrogen fuel-cell vehicles, whose nearly 16,000 kilograms of hydrogen translate to those million miles. Put another way – assuming that a typical car gets about 25 miles per gallon, True Zero has replaced the emissions from the burning of about 40,000 gallons of gas with water vapor. That might make green-vehicle advocates optimistic.

True Zero, which bills itself as the world's largest retail hydrogen-station operator, opened 15 hydrogen stations in California in the seven months that ended May 2016, deploying stations in the San Francisco Bay area as well as Los Angeles, Orange County, and the Lake Tahoe area in the process. True Zero has broken ground on a San Diego station, and is hoping that Honda's re-introduction of the Clarity fuel-cell vehicle this fall will further spur demand. Currently, the Toyota Mirai and Hyundai Tucson Fuel Cell CUV are the two mainstream fuel cell vehicles on the road.

True Zero shared credit for the station expansion, noting that additional funding for the new stations was provided by Toyota, Honda, the California Energy Commission, and the South Coast and Bay Area Air Quality Management Districts. Monday's announcement offers some uplifting news for a hydrogen-station deployment process that's been hit by delays. First Element initially set a late-2015 goal to have 19 stations operating in California, but this spring said that goal wouldn't be reached until early 2017. Still, the company's expansion is impressive given the broader context of hydrogen-station availability. According to the US Department of Energy, there are just 29 publicly-accessible hydrogen refueling stations in the country. And True Zero operates more than half of those. 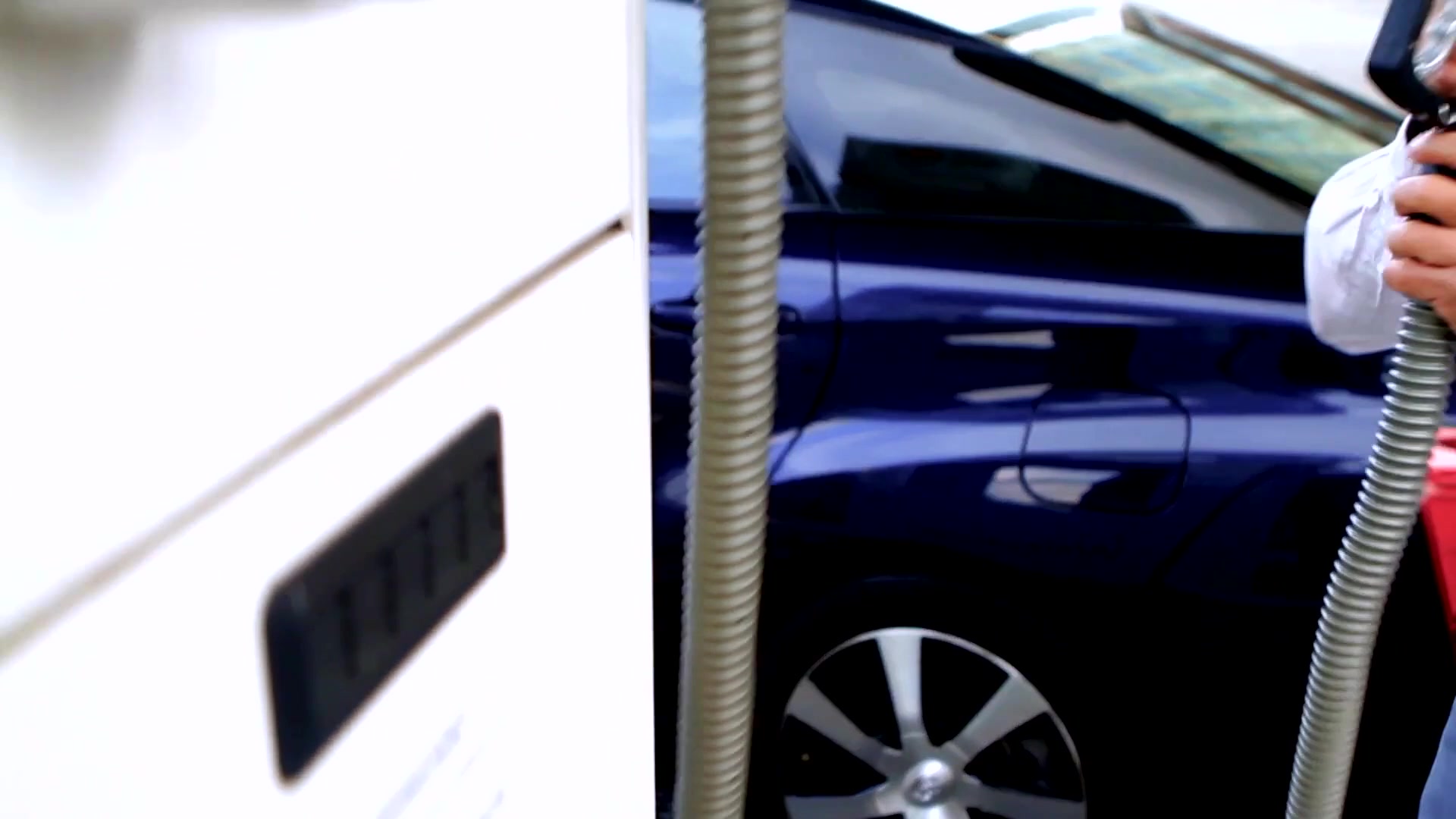