They need to have 'the Fizz'. Jeremy Clarkson is well-known for his role as co-host on the old Top Gear. But the frontman of the upcoming Amazon Prime Show, The Grand Tour, also has a standing column for The Sunday Times in the UK where he reviews the latest cars. With fall nearing, Clarkson put out a list of his top-10 cars from this year and 2015. Some on the list will surprise you, while others represent everything we've come to love about Clarkson.

In order to make his list of star cars, the vehicles must offer what co-host James May calls "the fizz." The vehicles, Clarkson claims, have something that is out of the ordinary. Whether it's the car's looks, the way it gets up to speed, or its high-tech gadgets, Clarkson's top-10 list is made up of items that are more than just tools for getting from point A to B.

So which ones made the list? Head over to the column in The Sunday Times. Related Video: 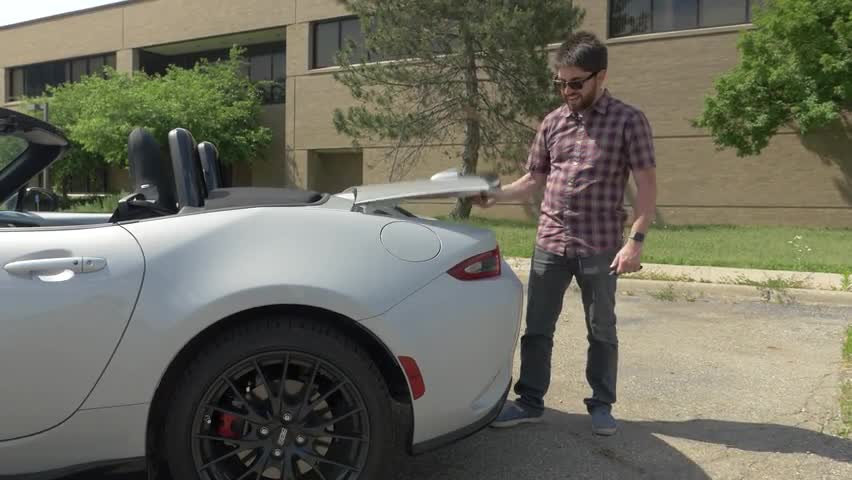