The 2018 Volkswagen CC is looking sporty and we've caught it testing at VW's facility at the Nurburgring. At the front, the sedan's aggressive front end features dual LED headlights that are similar to the ones found on the Volkswagen Sport Coupé Concept GTE, which was unveiled at last year's Geneva Motor Show. The windows appear to be a little smaller than the previous CC, indicating that the sedan could be lower, wider, and longer than before. By keeping the CC's sloped roofline, the sedan maintains a sleek profile that's fitting for a four-door coupe.

At the back, the taillights mimic Audi's current design that are more modern than the previous model's. The Sport Coupé concept had a liftgate instead of a regular trunk, which is rumored to make its way to the next CC. With heavy camouflage, it's difficult to tell whether the new CC will have a trunk or a liftgate. But if the massive zipper-like outline on the back means anything, the next-gen sedan could ditch the conventional trunk for a more spacious liftgate.

The CC is expected to be revealed in 2017 as a 2018 model and will utilize the same MQB platform as the Volkswagen Passat. The four-dour coupe should also have the same powertrain as the Passat with a wagon variant rumored to be in the works. Expect the CC to debut at a 2017 auto show. 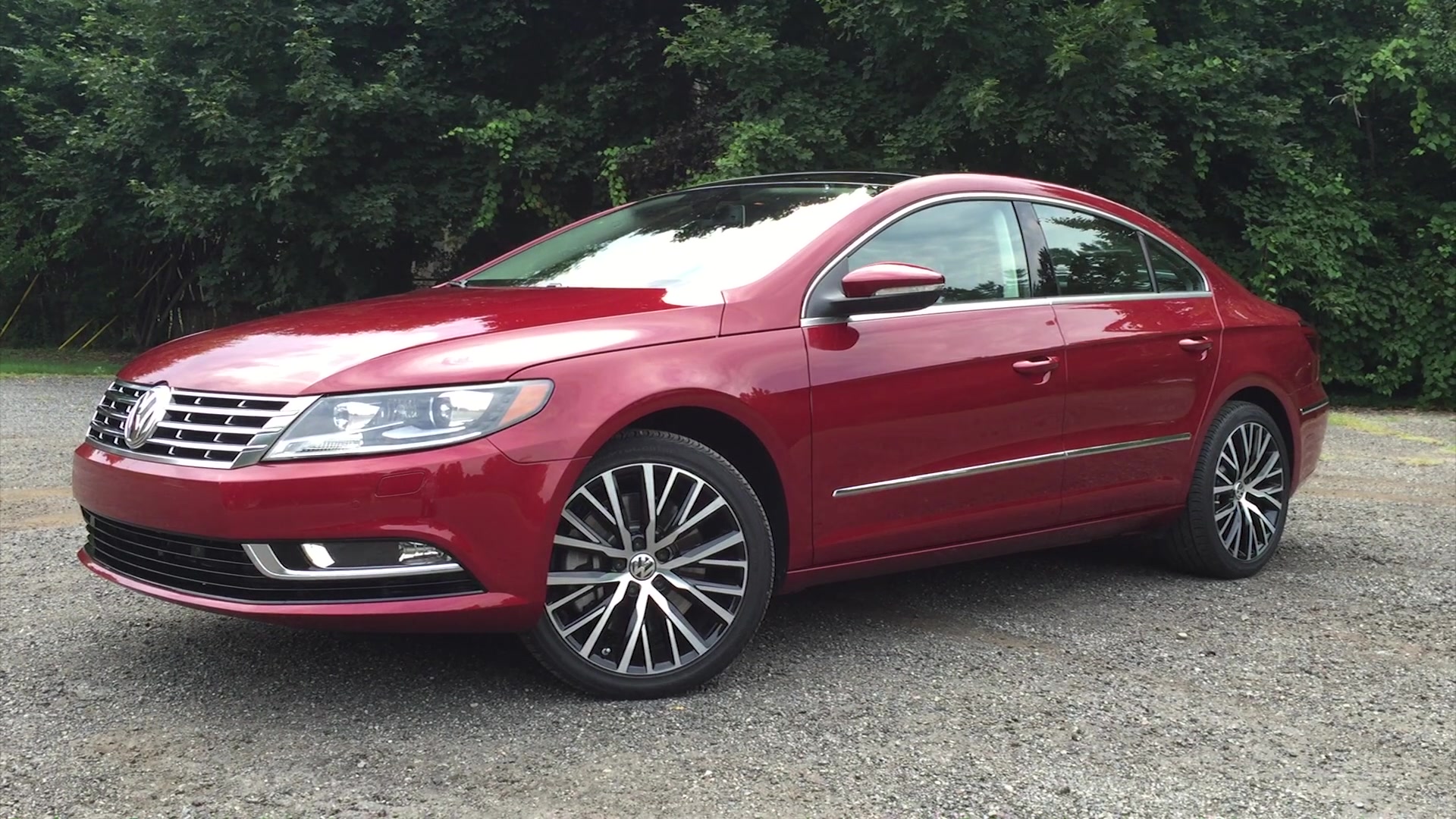