Greg Migliore
The 2016 Volvo XC90 T8 Inscription can almost drive itself. It can max out with 400 horsepower or cruise emissions-free. It can fit nearly half of my family. This one costs more than a Cadillac Escalade. Which of these things is most surprising?

I'd argue the price. Volvo is trying hard to entrench itself as a legitimate luxury player, and it's not cutting corners. The XC90 is legit. I drove one for a few days and came away impressed with the style and technology. Sure, it's expensive, but our Inscription test model was loaded.

Driving Notes
The XC90 was the first vehicle based on Volvo's Scalable Product Architecture, a modular set of underpinnings also used for the S90 sedan and V90 wagon. Let's be blunt: Volvo will never topple Mercedes, BMW, or maybe even Cadillac in the large luxury sedan segment, no matter how good its Scandinavian cars are. The V90 is gorgeous, but station wagons are the answer to a trivia question for most Americans.

For Volvo to win it needs the oldest SPA sibling, the XC90, to lead. It has to surprise and delight. Volvos have never been cheap and often they've been quite good. The XC90 is the best-selling Volvo model in 2016. The price shouldn't be a surprise, and apparently it's no hinderance to sales. It's worth every penny. 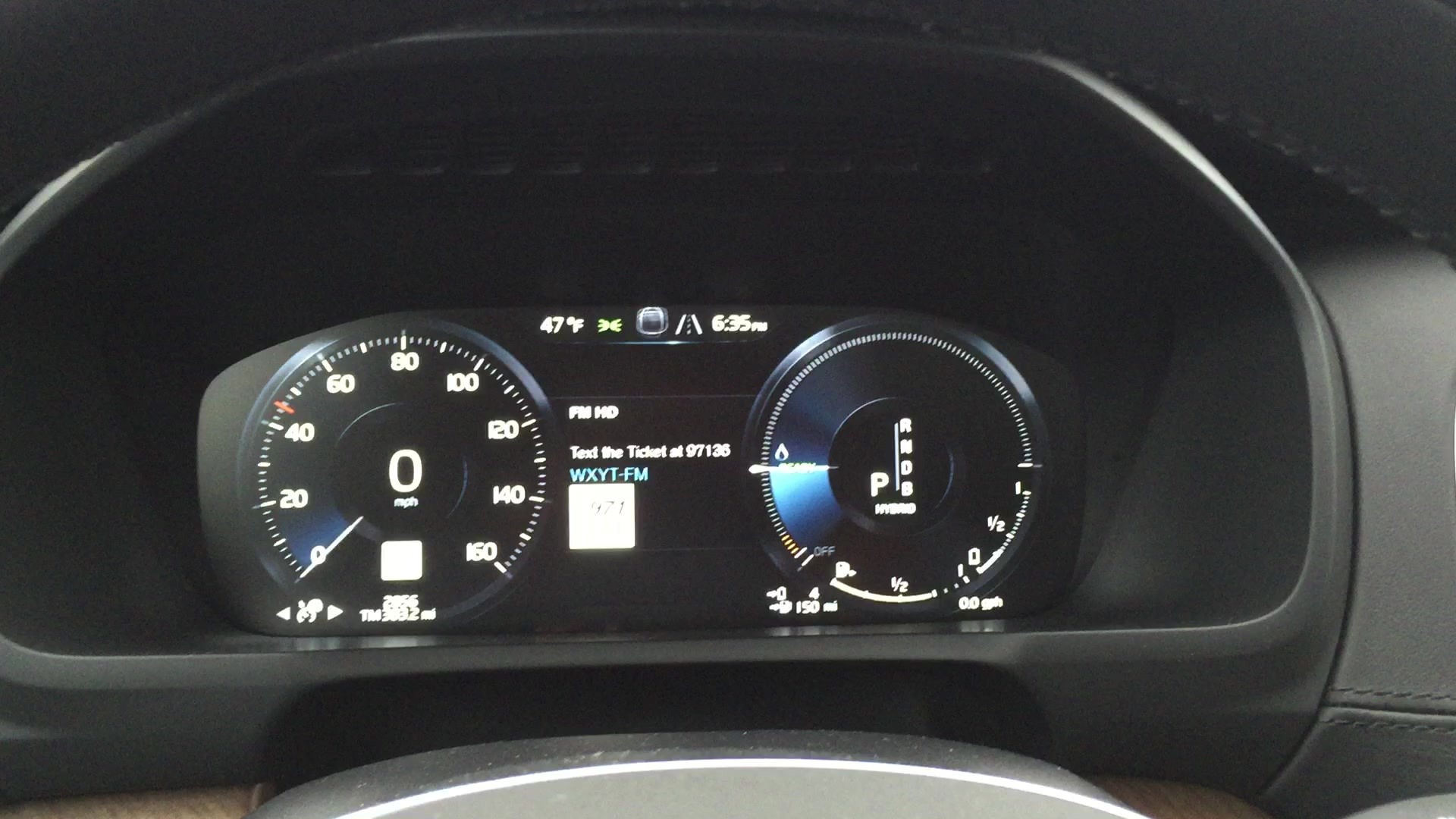