Joel Patel
Norton, the British motorcycle manufacturer known for making some of the prettiest, heart-tugging bikes on the road, recently confirmed work on an all-new road-going superbike that will feature a 1,200-cc V4 engine.

The idea of a V4-powered superbike from Norton was announced last year, but was finally been confirmed for production. The bike will feature a tubular aluminum chassis and an all-new engine. A previous report by the UK's Bike Social claims that the motorcycle will make roughly 200 horsepower and will be a direct competitor to the Ducati 1299 Panigale, which is powered by a 1,285-cc V-Twin.

The superbike will be built in Norton's Donington Hall factory with production limited to 200 units for the first set of limited-edition bikes. Deliveries are expected to begin in the middle of next year, with the bike set to be unveiled at the UK's NEC Motorcycle Live show later this November.

With a rumored price tag of roughly $30,000, Norton's bike will be priced above the 1299 Panigale and more similarly to that of the 1299 Panigale S, which starts at $25,495. With Norton's checkered past and its current set of motorcycles having some quirky characteristics, a gorgeous, well-built superbike could be the thing the company needs to take the fight to Ducati.

Norton has a troubled past. But the company is looking forward and is hard at work on rejuvenating its lineup with bikes that offer riders nostalgia blended with modern features. To aid Norton's rebirth, the British government gave the company about $5 million last year and it looks like the manufacturer put the money to good use. 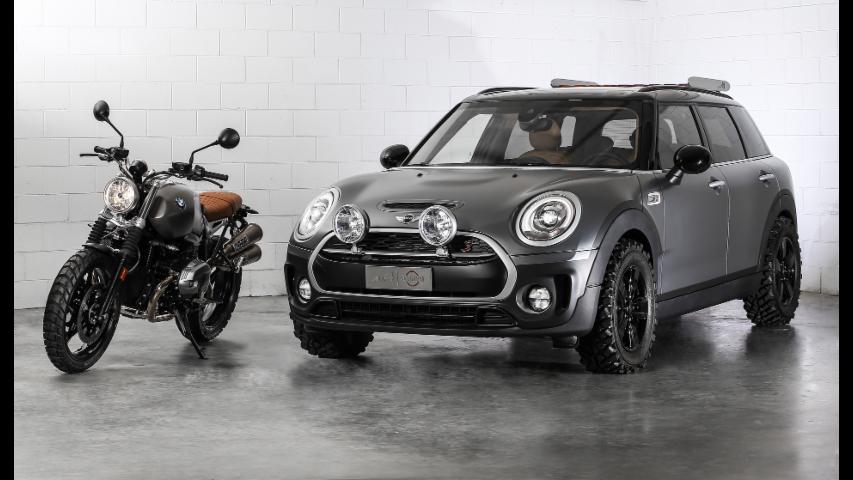