Texan pulls over cop for speeding

Erin Marquis
A man who caught a cop speeding in Austin, Texas, last week uploaded his citizen's traffic stop to YouTube as a warning that the public is also watching authorities.

Phillip Turner is known for recording interactions with police in his hometown of Austin for the site Photography is Not a Crime, the Austin American-Statesman reported. He was driving down Interstate 35 when his dashcam recorded a cop car with no lights or sirens blowing past him well over the 75 mile per hour speed limit.

What Turner did next is pretty unorthodox. He followed the cruiser for a few minutes before flashing his brights at the officer. Both Turner and the police cruiser pulled over to the shoulder and State Trooper David Granado emerged from the vehicle. Granado made sure Turned was okay before Turner asked if the officer was on his way to an emergency, because he was driving so fast. Granado did something surprising when confronted. He admitted he was speeding when he didn't need to be.

"I apologize, I know I was speeding. I've got no excuse for that," Granado can be heard telling Turner on the video. Turner was impressed by Granado's professionalism, but was still annoyed. He told Granado that people get tickets for speeding the way the officer was speeding. Indeed, he only went after Granado because he was going to court the next morning to fight a ticket for speeding. Turner advised viewers of his video not to try this themselves. Turner was impressed by Granado's actions during the exchange.

"He was very professional and honest," Turner told the paper. "He owned up to his mistake, which is something I rarely see from law enforcement, based on what I do."

Granado came clean to his commanding officers about the incident. Texas Department of Public Safety spokesman Tom Vinger told the Statesman that the incident is under review. 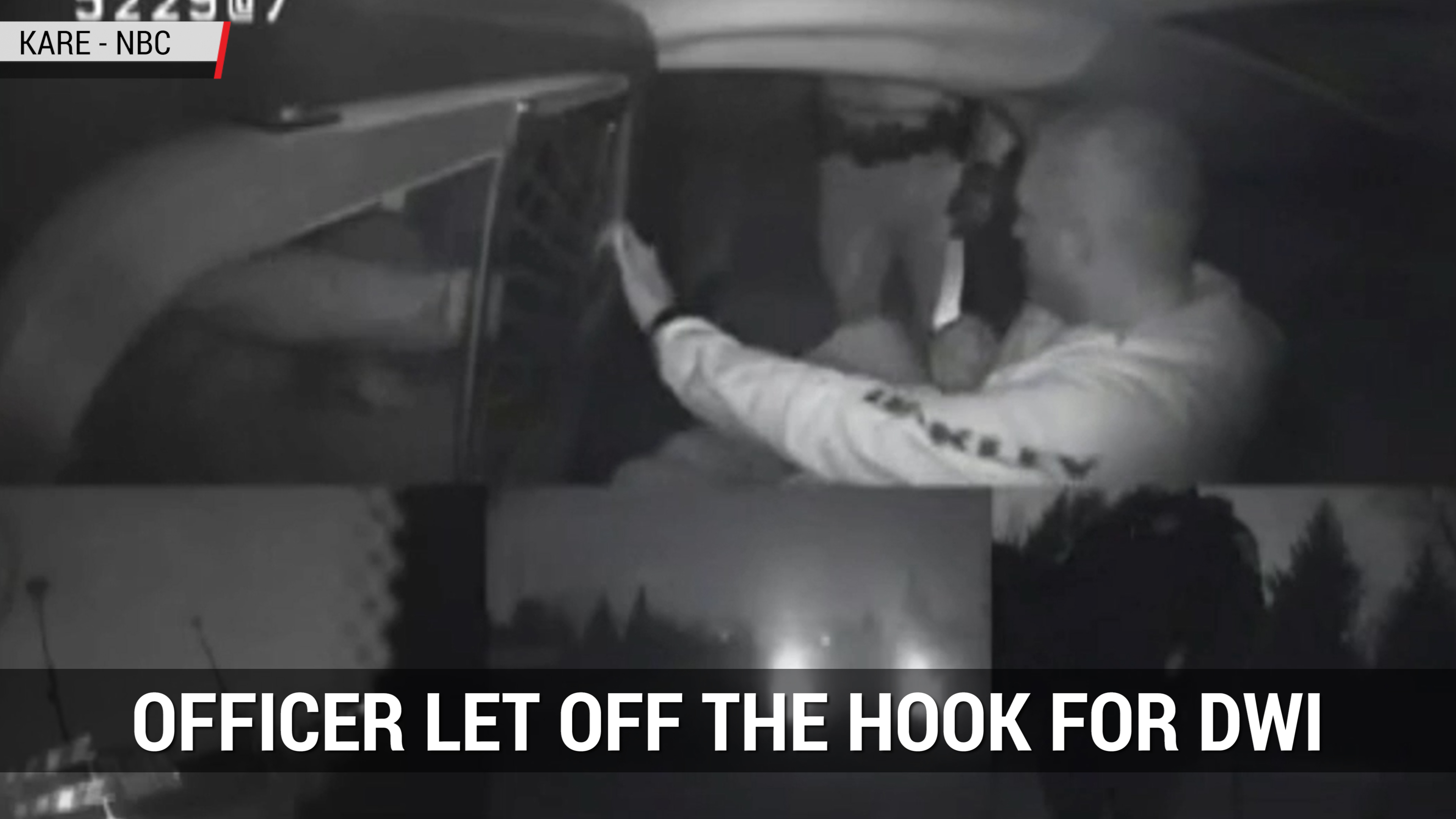