Porsche purists, look away: This 911 is powered by Hyundai

Joel Stocksdale
Bisimoto appears to be putting together a Hyundai V6-powered Porsche 911. While the experiment reminds us of a project from earlier this year, in which Ryan Tuerck dropped a Ferrari V8 into Toyota GT86, this one's a bit different.

Bisimoto has a history of creating some truly insane automobiles, usually with Veyron-menacing power levels. In fact, the tuning company built multiple 1,000 horsepower machines, including a 1976 Porsche 911 and a 2013 Hyundai Genesis Coupe, not to mention a few other Hyundais with oodles of power. So it seems Bisimoto has decided to combine the company's experience with both marque's into one machine with this 1977 Porsche 911.

Project #2 of 4: the #SEMA madness continues. This 2017MY #OEM project will be the craziest, most unorthodox build to ever grace the #Bisimoto stable. Stay tuned for magnificent updates.

The company revealed the intended engine for the car today, next to the disassembled tail end of the 911. No specific details about the engine were given, but a "hyundaiusa" tag, some helpful hints from Instagram commenters and some diligent Google image searching by Autoblog staff members seem to show that this is a Hyundai Lambda series V6. It also appears to be a version from a car with a transverse layout, which would make it easier to fit in the 911's traditional engine location.

What we do know is that the build will be completed in time for the SEMA show, and we look forward to seeing the finished Franken-Porsche. The same probably can't be said for Porsche purists though. 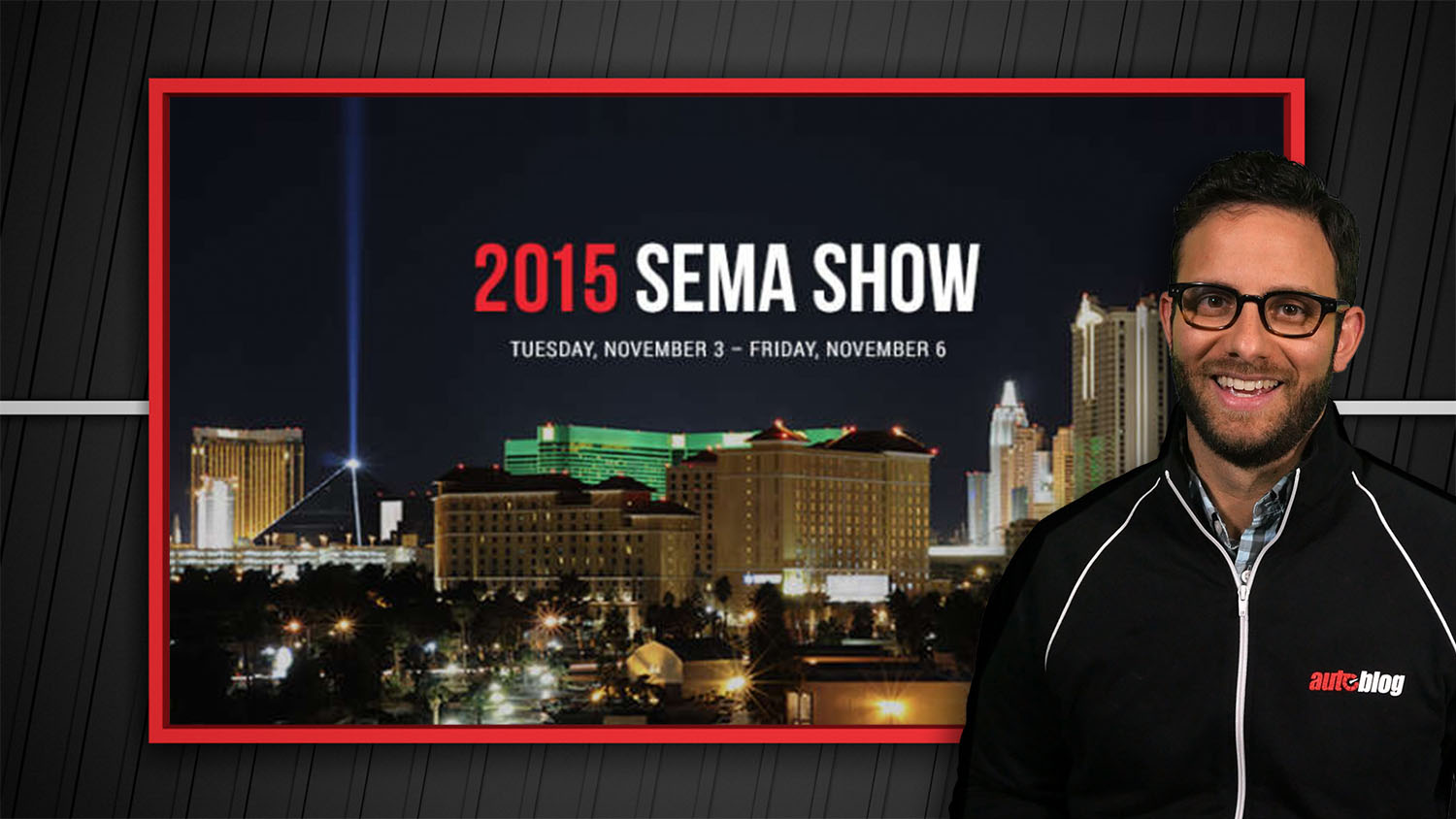