The Land Cruiser-based Al-Thalab is an unstoppable mule of a truck.

Brandon Turkus
British Special Forces on the ground in Syria are fighting the Islamic State with heavily modified Toyota-based off-roaders. Exclusive images from the BBC, embedded below in a tweet from Middle East correspondent Quentin Sommerville, show the Land Cruiser-based Al-Thalab long-range patrol vehicle guarding a New Syrian Army base in Al-Tanaf, near the border with Iraq, after an ISIS attack.

Eyewitnesses told the BBC that British operators were on hand in case the jihadists attacked again. And with a loadout of sniper rifles, heavy machine guns, and anti-tank missiles, the Beeb is probably right that the Brits "would have been able to put up a considerable fight."


The Jordanian-built Al-Thalab seats four operators and can accommodate a pair of stretchers in a pinch. Those are important abilities for a vehicle designed for long-range surveillance, recon, and border patrol in notoriously harsh, hot, and difficult terrain. But it's the Toyota Land Cruiser bones that make the Al-Thalab so popular with operators in the Middle East. Toyota Hilux pickups and Land Cruiser SUVs dominate the region, guaranteeing a regular and reliable source of spare parts to repair battle damage. Even without Toyota reliability and repairability, the Al-Thalab is a tough mule – it has a 3,400-pound payload, and can carry enough food, water, ammo, weapons, and fuel for a ten-day patrol.

The New Syrian Army, one of the rebel groups opposing Syrian dictator Bashar al-Assad and the Islamic State, in Al-Tanaf. This is the first time British forces have been photographed operating in Syria. 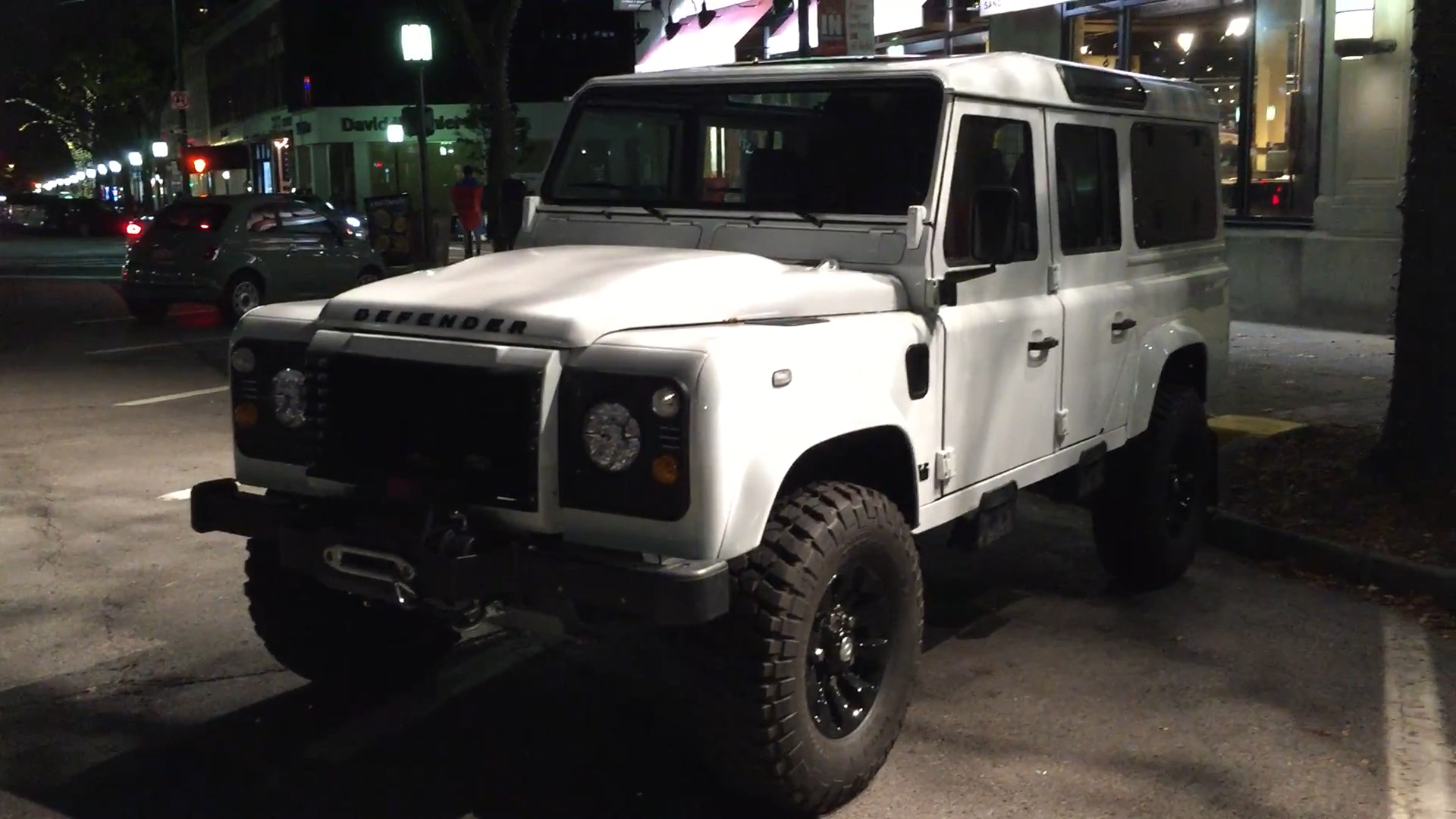