Electric trike will have a single-charge range of about 100 miles. The perfect vehicle to cruise around in while listening to a playlist that includes Eric Carmen's All By Myself, De La Soul's Me, Myself & I and Neil Diamond's Solitary Man is just about ready. The single-seat Electra Meccanica Solo EV will be available to the public starting September 9. The three-wheeler can be had for the low, low price of $19,888 Canadian (about US $15,150).

That cash buys you what just might be a pretty fun vehicle. The car can go from 0-62 miles per hour in eight seconds. More importantly, it can travel as far as 100 miles on a single charge. And the car can be recharged in as little as three hours from a 220-volt charger, and six hours from a standard 110-volt socket. As for financing the boot-shaped vehicles, Vancouver, BC-based Electra Meccanica is saying it can offer the vehicle for bi-weekly payments of $75. More information on the model can be found here.

The Solo EV is the brainchild of Henry Reisner and Jerry Kroll. Based on the old Corbin Sparrow, it's about a foot longer than a Smart Fortwo and the company has more than 20,000 refundable deposits for the Solo.

The Electra Meccanica Solo is not the only green trike on the horizon. US-based Elio Motors has been making preparations to start delivering its three-wheeled high-MPG vehicle next year. The $6,800 trike should get up to 84 miles per gallon. Once these two three-wheelers are both on the market, we propose a drag race. Somewhere near the 49th Parallel, obviously. 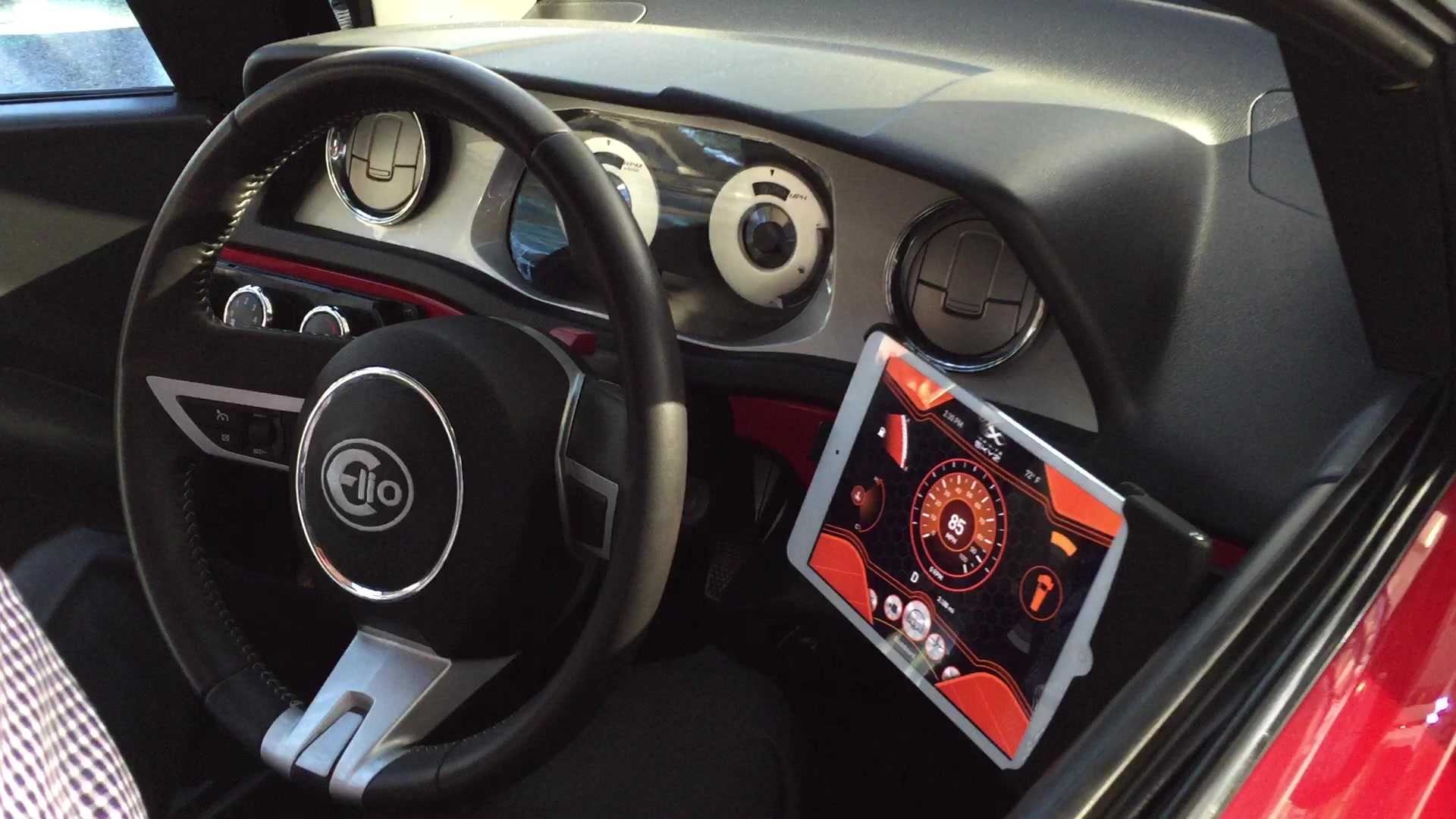