According to KRQE, Albuquerque Police responded to a fatal DWI crash at Louisiana and Interstate 40 on the evening of July 22. As they worked the scene a car sped through the barricades and fled down the street. An APD officer gave chase, and eventually pulled the other driver over. He proved to be Michael Thrall, a repeat DWI offender.

"You understand that you blew through three police blocked roads, right?" the officer asked Thrall. "You almost hit me!"

"I didn't hit you," Thrall responded.

The officer then spent some minutes attempting to explain the gravity of the situation and the dangers of drunk driving to Thrall, who remained apparently unfazed.

"You see that police unit right there?" asked the officer. "You just passed a fatal due to a DWI driver." The officer stated that Thrall had no regard for the crime scene or the officers he endangered when he ran through the barricades.

The officer then pulled Thrall out of his car and administered a battery of field sobriety tests. Thrall failed, and was arrested for DWI. Thrall has a long record including bar fights and two previous DWI arrests. 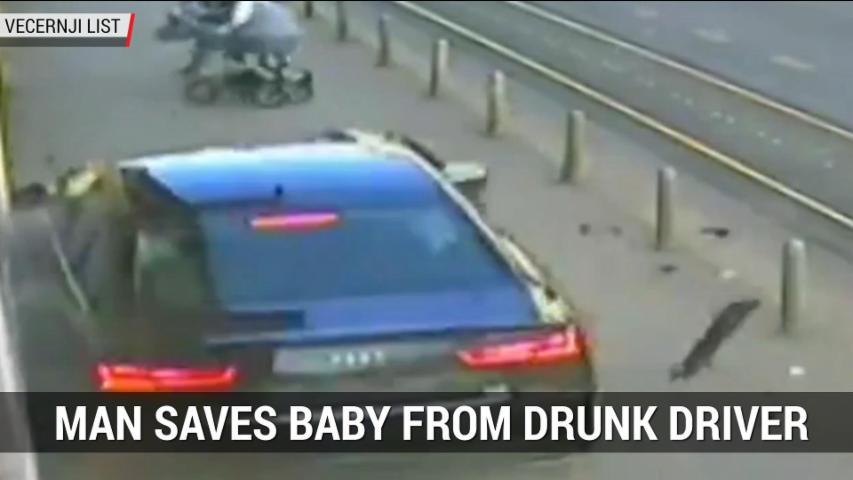