Brandon Turkus
With autonomous vehicles, it's a question of "when" not "if" they'll rule the roads. That's going to require rules and regulations to govern not only their use but their maintenance. According to the North American Dealers Association's chief economist, that should mean mandated, regular inspections.

Automotive News reports that NADA's Steven Szakaly called on the auto industry to adopt the same maintenance mindset as the aviation and mining industries, including a stringent inspection schedule.

"You cannot allow those systems to fail," Szakaly said during the Center for Automotive Research's Management Briefing Seminars in Traverse City, MI, on Tuesday. "And if you have those systems fail, or you don't properly maintain those systems and that leads to failure, that liability is on those manufacturers."

These are not unfair statements – people are terrible at taking care of their vehicles. But the issue is that they're coming from a major dealership lobby. It's easy to see mandatory regular inspections being a boon for dealerships. Perhaps not at first, but in the future dealers would enjoy a strong and steady supply of customers coming in for their regular inspections.

Benefits to its own interests aside, NADA's position is a sound one. Autonomous and even semi-autonomous systems like Tesla's Autopilot are extremely complex, and as Szakaly says, a failure could be extremely dangerous to passengers, other drivers, and pedestrians. With fully autonomous vehicles on the horizon, this is far from the last we'll be hearing about new rules and regulations. 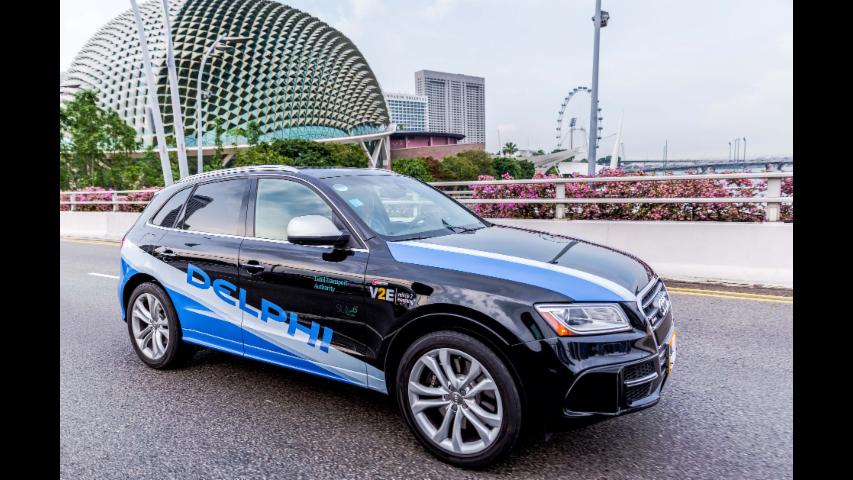