Uber has made 100 million trips in New York City

Engadget
As Uber strikes million-dollar deals in China, it's also celebrating a milestone in one of the first places it established itself: New York. The company has announced that it's now delivered 100 million trips to users in the city, which explains why it's investing deeply in things like global mapping -- to the tune of $500 million. It's not all happy mergers and expansion: the company is still fighting bans, suspensions and fines across the world; you're still going to have to hire a normal taxi if you're planning a trip to Hungary, for example. 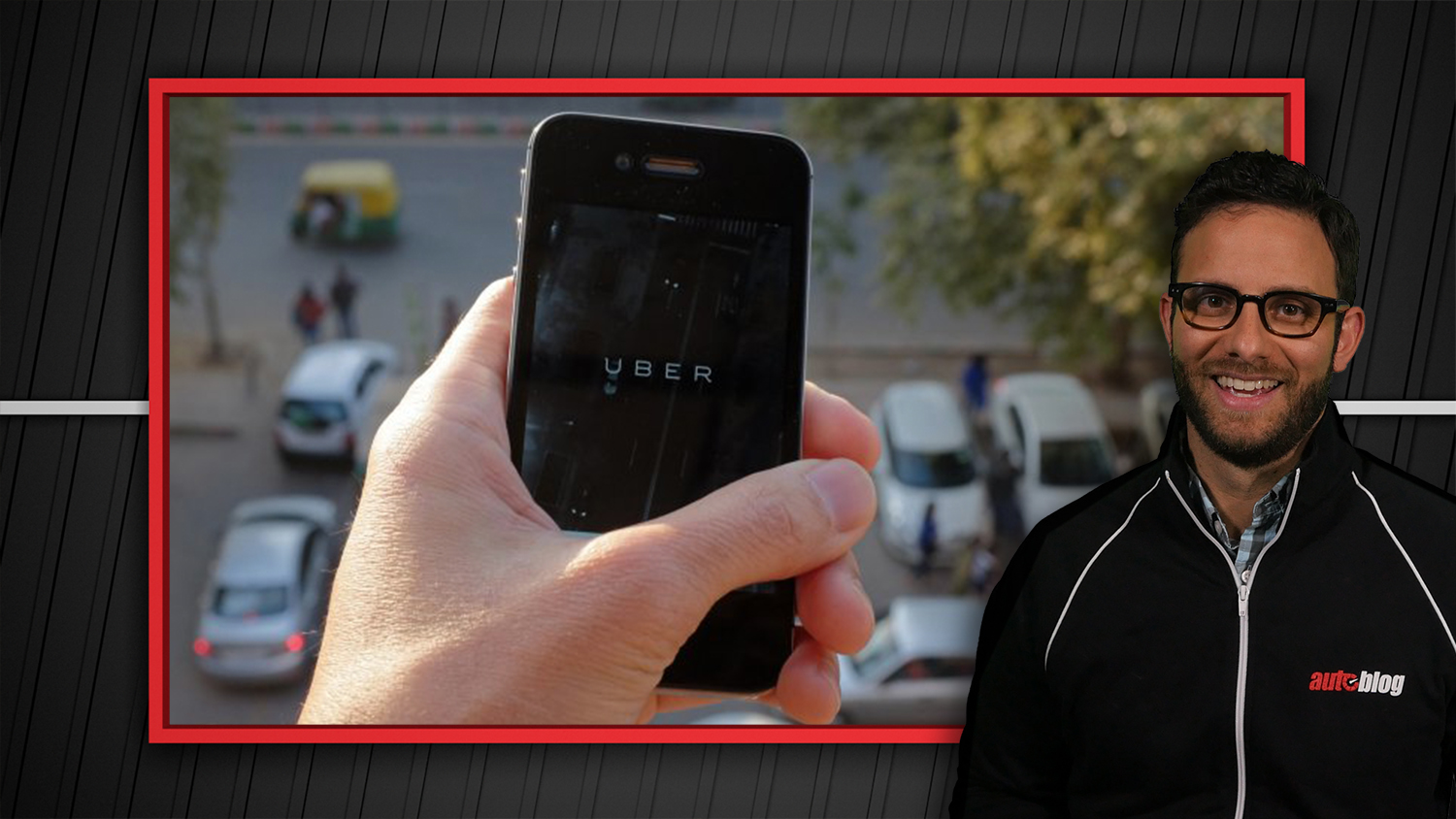