Brandon Turkus
Bonneville Speed Week is returning this month for the first time since 2013, and Triumph Motorcycles is among those descending on the salt flats hoping to set a land-speed record.

According to Asphalt and Rubber, Triumph's entry, the Triumph Infor Rocket Streamliner, is a 25-foot long, closed-cockpit monster with two methanol-fueled, turbocharged Triumph Rocket III engines pumping out 1,000 horsepower. Like most LSR vehicles, its carbon-Kevlar body is just a wingless plane, with a cab-forward cockpit and a tall tail fin. Inside that tiny cabin will be motorcycle ace and all-around daredevil Guy Martin.

"I can't wait to take the Triumph Infor Rocket Streamliner onto the salt at Bonneville for the first time this summer," Martin said, according to Visor Down. "The Triumph engineers have built an amazing machine, giving us the very best chance to beat the two-wheeled land speed record."

That record sits at a lofty 376.63 miles per hour – Triumph wants to break 400. We'll find out if the British motorcycle brand can pull it off at the 2016 Bonneville Speed Week, running from August 13 to August 19. 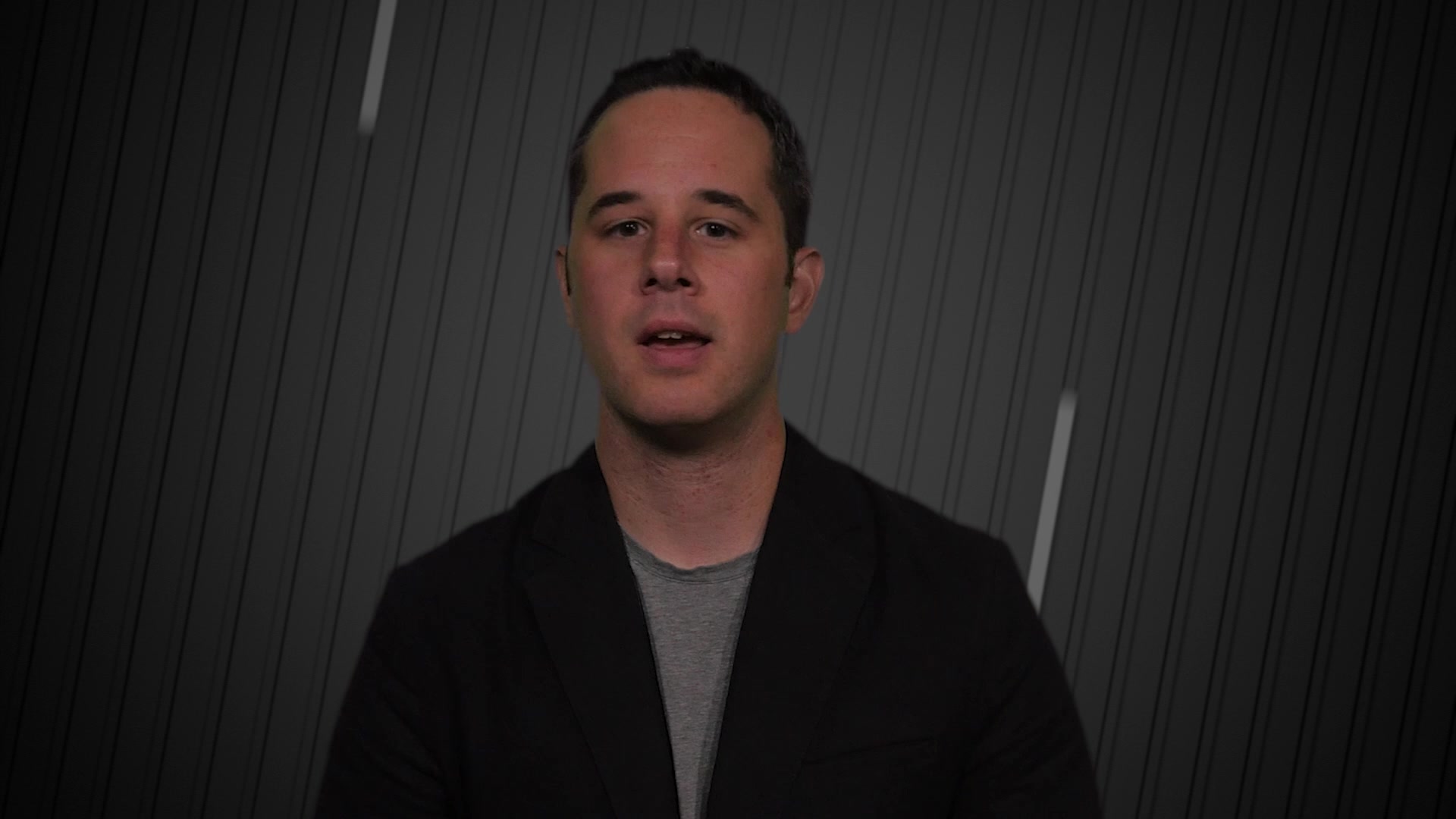