The Shadow America was feature-packed and dirt cheap

A quarter-century ago, most Americans looking for a cheap transportation appliance went for cars like the miserably-stripped-down-but-bulletproof Toyota Tercel or the feature-laden-but-reliability-challenged Hyundai Excel. Chrysler, having just discontinued the elderly "Omnirizon" platform, took the Dodge Shadow and its Plymouth sibling, the Sundance and offered a car that was bigger, more powerful, and better-equipped than just about anything else for the price: the America! These cars depreciated hard and nearly all were crushed a decade ago, so sightings are extremely rare today. Here's one that I found in a Northern California self-service yard. 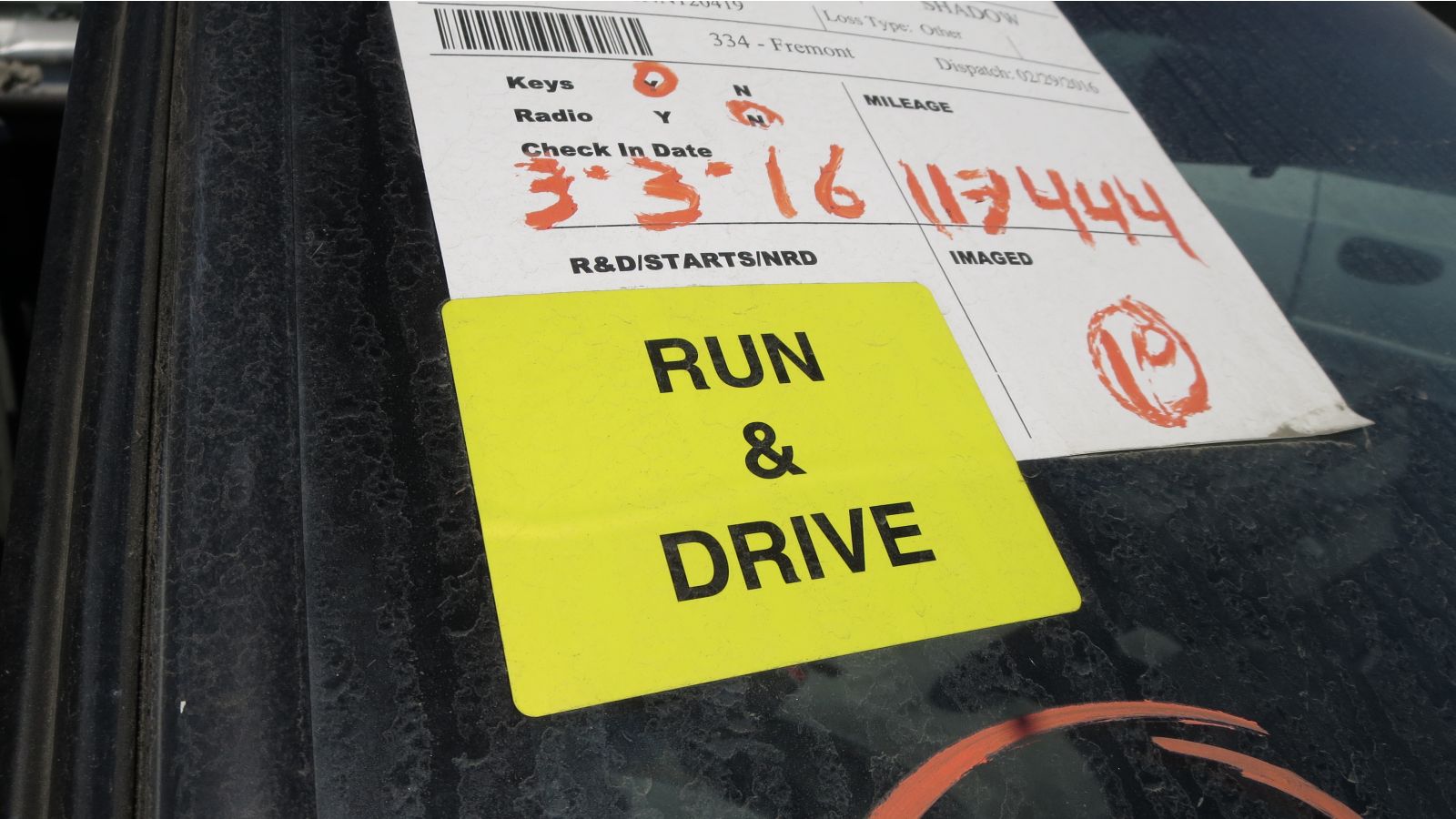 This one still had windshield paperwork indicating that it was an insurance-company auction car (probably totaled in a fender-bender that caused $200 worth of damage) and that it was a runner at the time it got junked. Such is the fate of 24-year-old economy cars in rough shape. 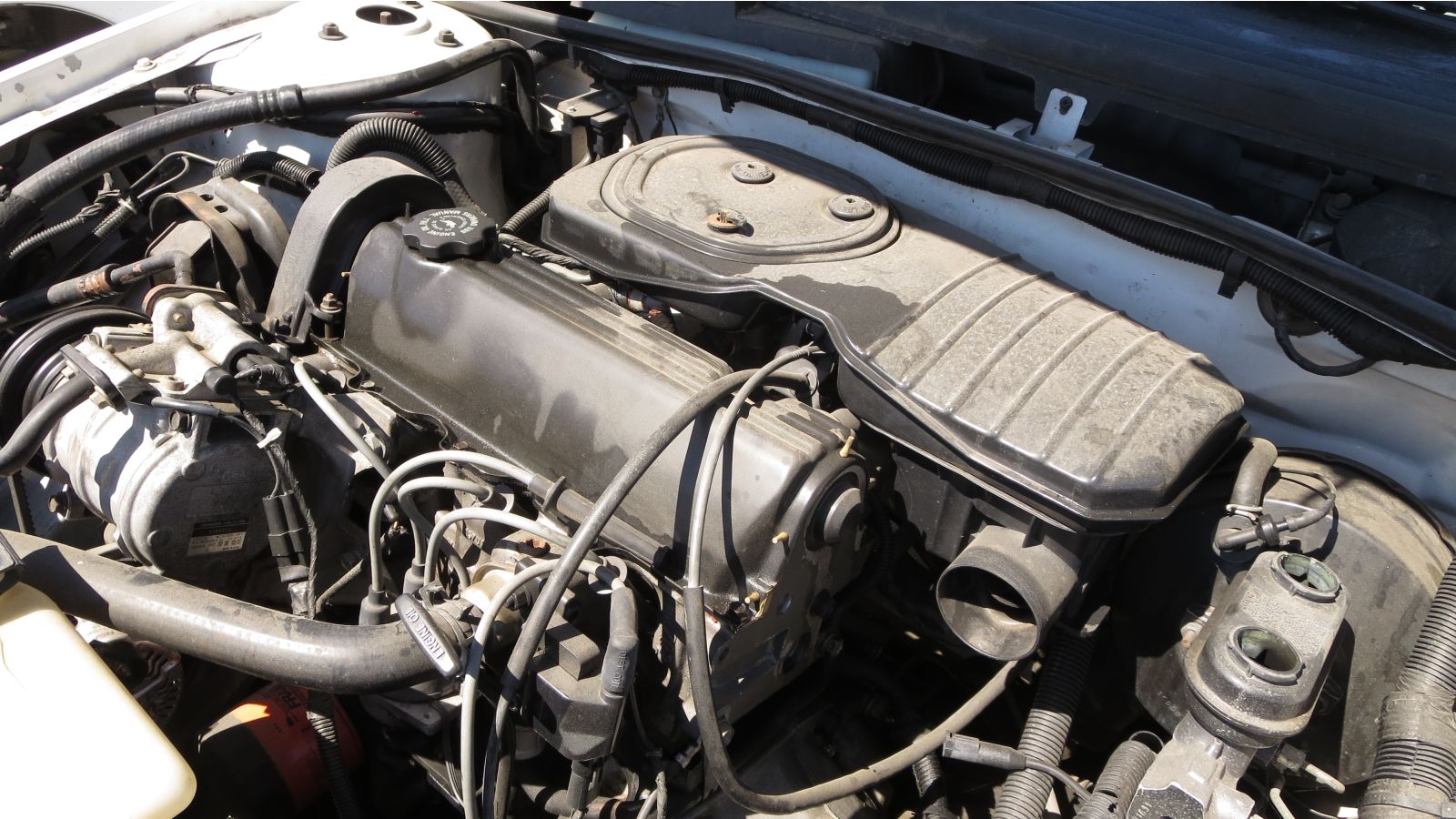 The Shadow was a member of the many-branched K-Car family tree, and the Shadow America came with the same 2.2-liter straight-4 engine that powered millions of Caravans, Daytonas, New Yorkers, and Lasers. You got more torque than the competition, plus a driver's-side airbag instead of the maddening automatic seat belts found in other low-priced cars of 1992. 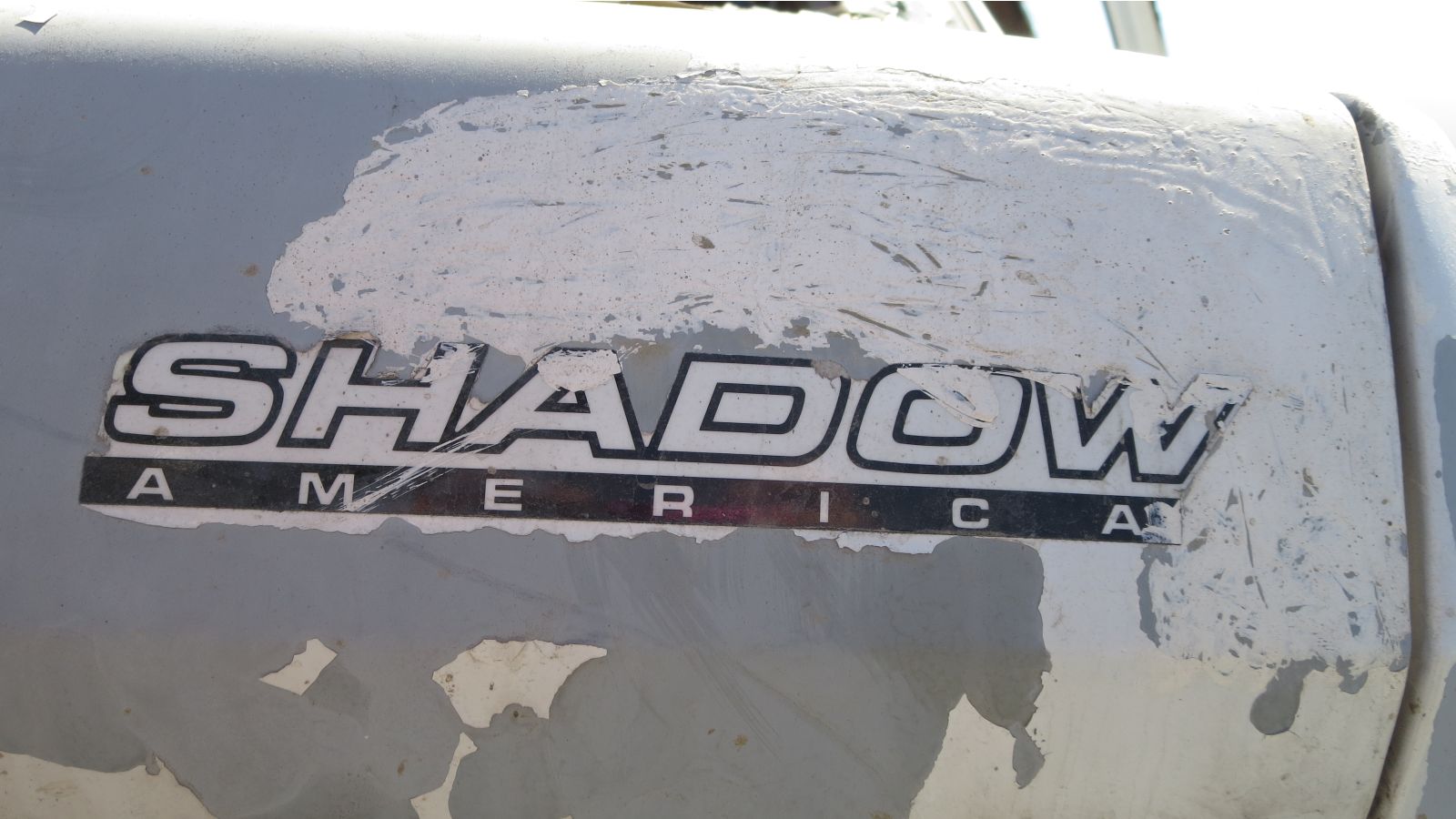 Of course, the paint tended to peel off within a few years and the build quality of the Shadow was hit-or-miss, but these cars were way nicer to drive than, say, a Tercel EZ or Subaru Justy.

The perfect cars for an imperfect world! 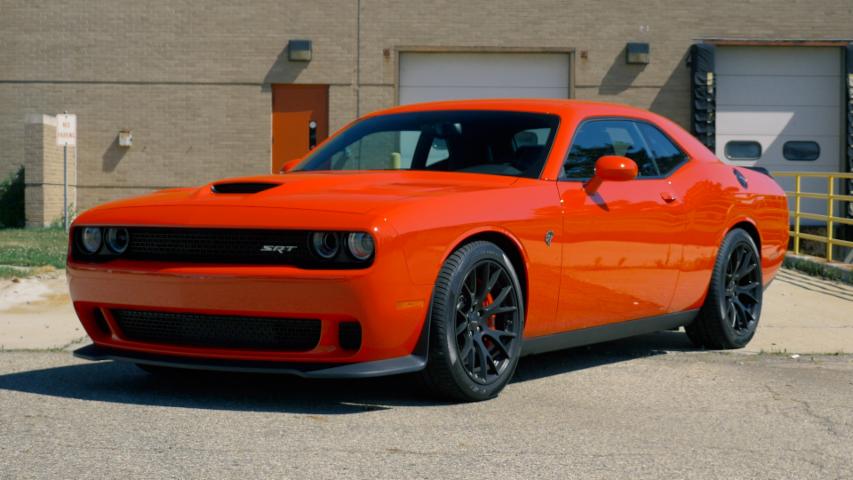