Don't worry, the brakes only failed at 100 mph.

Reese Counts
Fire is rarely a good thing. When it comes to cars, controlled explosions are great. Fire spitting out of the exhaust pipe looks awesome. But when flames start to appear on the outside of the engine, things can quickly turn catastrophic. One owner of a 2016 Ford Shelby GT350 found this out the hard way when his car burst into flames at 120 miles per hour while attending a track day at Georgia's Roebling Road Raceway.

Joe Charles, owner of the Triple Yellow GT350, was out for his second track day with the car when the incident happened. During the final session of the day, component failure in the engine caused a massive oil leak. When the oil hit the hot exhaust it started a fire that quickly worked its way through the car. A fuel line burst and sent flames shooting under and behind the car. Photos of the car on his Facebook page show fire shooting several feet in all directions.

Charles says that fire boiled the brake fluid, turning the pedal to mush. When he attempted to use the handbrake, the cable snapped. Left with no alternative and traveling about 100 mph toward turn one, he threw the car in first and dropped the clutch. The car eventually came to a stop, allowing Charles to escape uninjured. He and several track workers were able to quickly extinguish the fire, but the damage was done.

It's not all bad news. Ford is replacing the toasted 2016 GT350 with a shiny new 2017 GT350R. Charles said that both the company and his local Ford dealer have been very good to him. 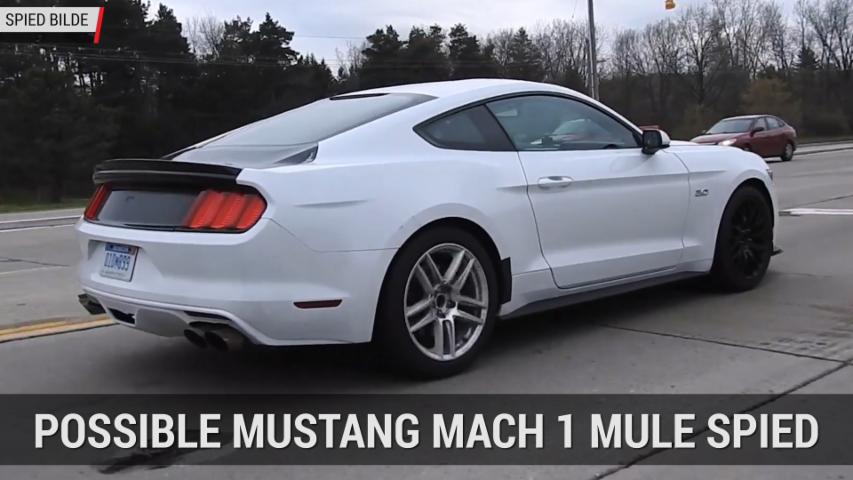