Jay Leno brings a rotary-powered VW Beetle to the garage

Why a Wankel? Because you can.

Reese Counts
It takes something really unique or inventive to pique Jay Leno's interest. His show, Jay Leno's Garage, has featured everything from concours-worthy classics to completely custom, home-built machinery. How do you get Leno to feature one of more than 20 million Beetles on his program? Stick a turbocharged rotary engine under the hood.

The Beetle's owner, Mario Markakis, swapped the car's stock flat four-cylinder for the Wankel engine from a 1990 Mazda RX-7 Series 5 Turbo. The engine's 250 horsepower are fed through a reinforced version of the Beetle's stock four-speed transmission. That's about five times the original engine's output. It works well, with the car putting down some impressive times at the drag strip.

Markakis did most of the work to the Beetle in his garage. In addition to the engine swap, he's modified the car's brakes, suspension, and interior. Check out the video to hear all the details of this custom Wankel-powered Volkswagen. 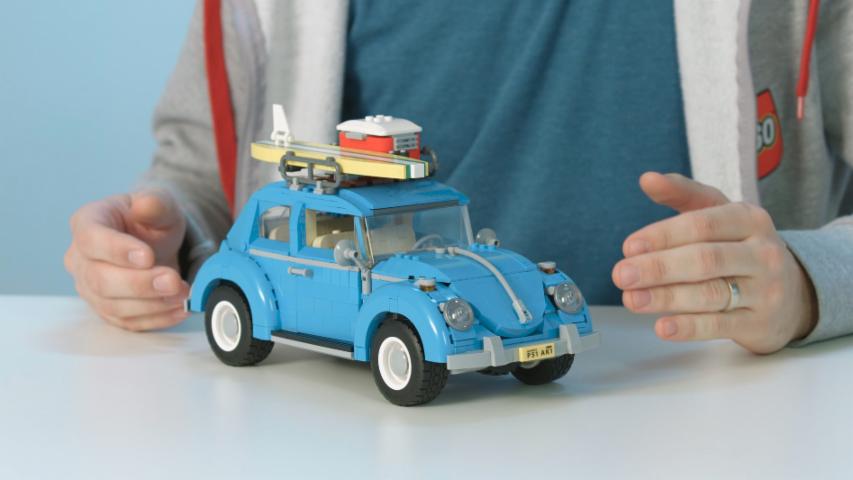