The Ute's death precedes the end of all Ford's Australian production in October.

Brandon Turkus
Yet another chapter has closed on Australia's motoring history, as Ford screwed together the final Falcon Ute at its Melbourne factory at 2:45 p.m. today (12:45 a.m. EDT).

The Ute's death marks the end of a line that stretches back to February 1961 and includes seven generations and over 467,000 vehicles. Ford Australia will hang onto the final Falcon Ute, a white XR6. The Ute's death comes just a few months before the Falcon Sedan's execution, slated for October 7, Motoring reports. The Territory SUV will also get the axe before year's end. Once that happens, Ford's 90-year history of Australian production will end.

The Thai-built Ranger pickup takes the Flacon Ute's place in the Australian market. According to Motoring, it's already Ford Australia's best-selling model. 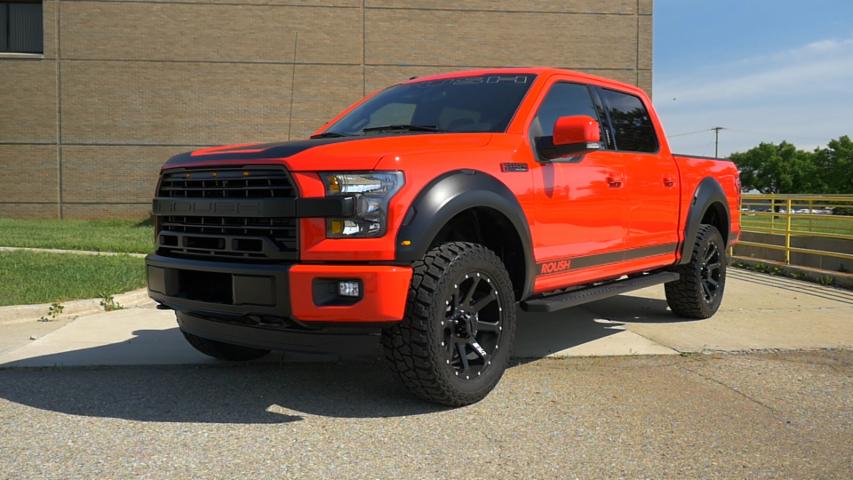