Brandon Turkus
Green performance isn't new. There are at least four hybrids that can blow past 200 miles per hour and the Tesla Model S routinely embarrasses traditional performance cars. But how long until we have a high-performance EV that can keep up with modern supercars? Not long, if Genovation Cars keeps up its efforts.

The Rockville, MD, company broke a top-speed record for all-electric vehicles for the second time in five months, running its Genovation Extreme Electric car, or GXE, up to 205.6 miles per hour. The team used a heavily modified sixth-generation Chevrolet Corvette Z06 during its impressive run at the Kennedy Space Center in Florida today.

As impressive as the record is, the GXE is better. Genovation replaced the 505-horsepower, 7.0-liter V8 engine with an all-electric powertrain and added 95 horsepower and 100 pound-feet of torque. Paired to twin electric motors, the 44-kilowatt-hour electric battery allows the GXE to cover around 130 miles at sane speeds. And while Genovation hasn't mentioned much about how much the batteries and electric motors add to the Z06's overall mass, the small company is quick to point out that its Corvette still has a fifty-fifty weight distribution.

Genovation's last electric car speed record came in February, when the Z06-based GXE hit 186.8 miles per hour in February. You can check out our original story on that feat here. 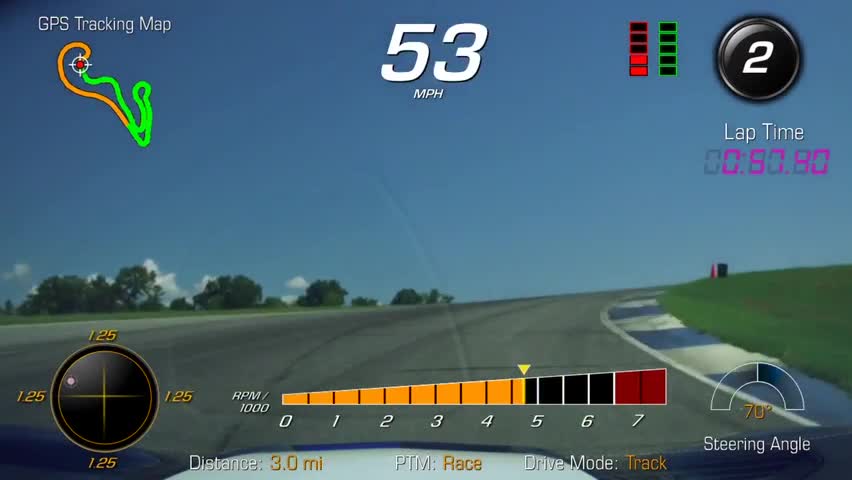 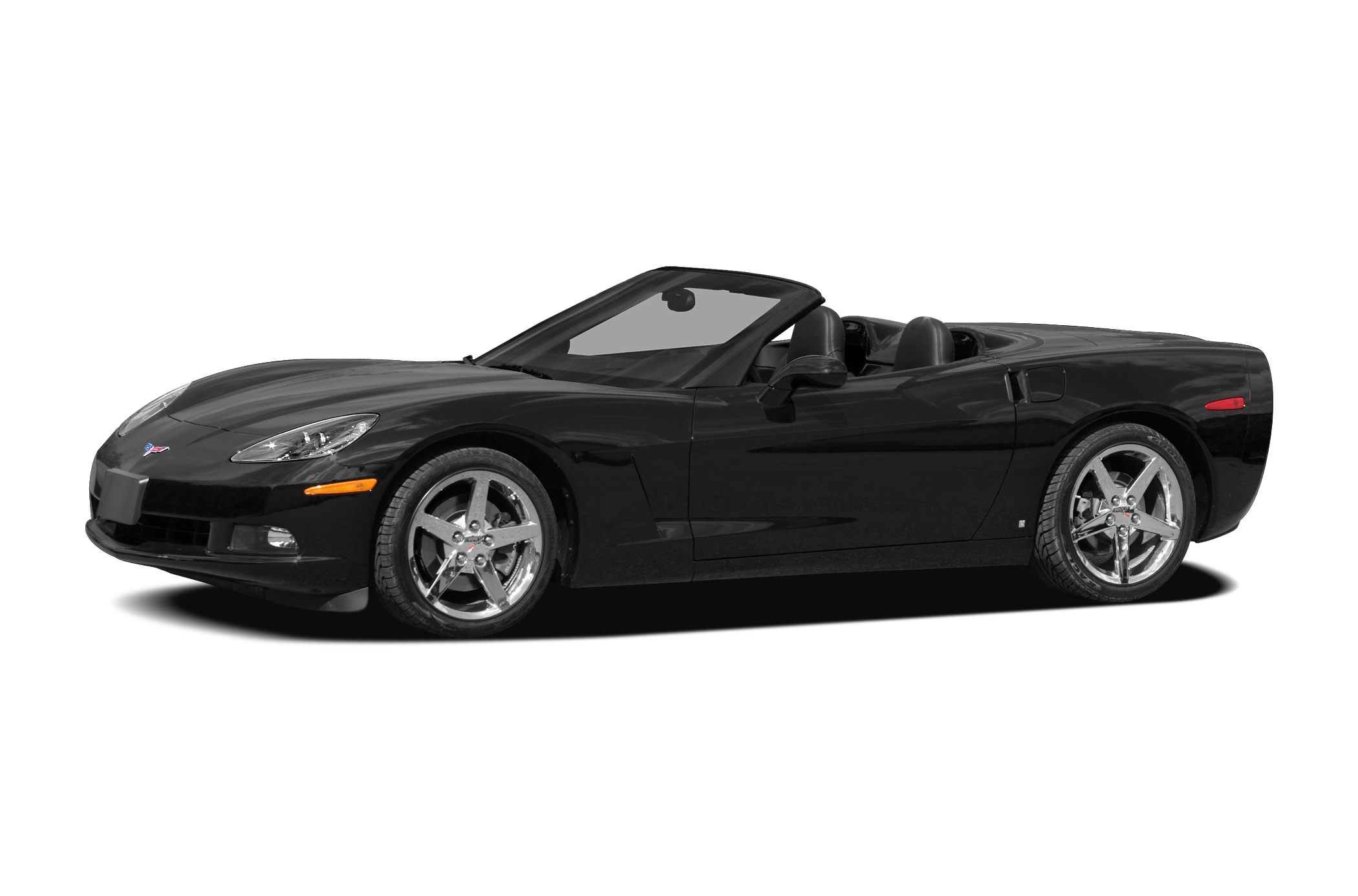