Who can save Top Gear? 50 Cent

The rapper says he could save the show "for sure."

Brandon Turkus
Top Gear's 23rd season wasn't good. Episodes quality was inconsistent, and critics panned lead host Chris Evans within hours of the first episode's airing. In response the BBC switched things up. Evans departed, then the Beeb made some behind-the-scenes changes and appointed American Matt LeBlanc as the main host. But can another Yankee do the job? Curtis "50 Cent" Jackson says yes.

According to The Daily Star – reminder this is tabloid new that doesn't explain when or where Jackson's comments are from – Fiddy claims that "I could save that show for sure," adding that he'd love to host the iconic British motoring show if the price is right. Qualifications?

"There ain't a car I haven't owned over the years, my car collection is as good as anybody's out there," said the multi-platinum rapper, who filed for Chapter 11 bankruptcy protection last year. Car collection aside, Jackson has a fairly extensive history on camera. A quick check of IMDB shows 30 acting credits to his name.

According to The Star, 50 Cent went on to deride the show's new direction since Jeremy Clarkson, James May, and Richard Hammond's departure. " Top Gear was one of the world's iconic shows and it's a shame it came to this," Jackson said. "The show since the old team left has been unrecognizable and if it don't get back to where is should be soon then it may never recover." 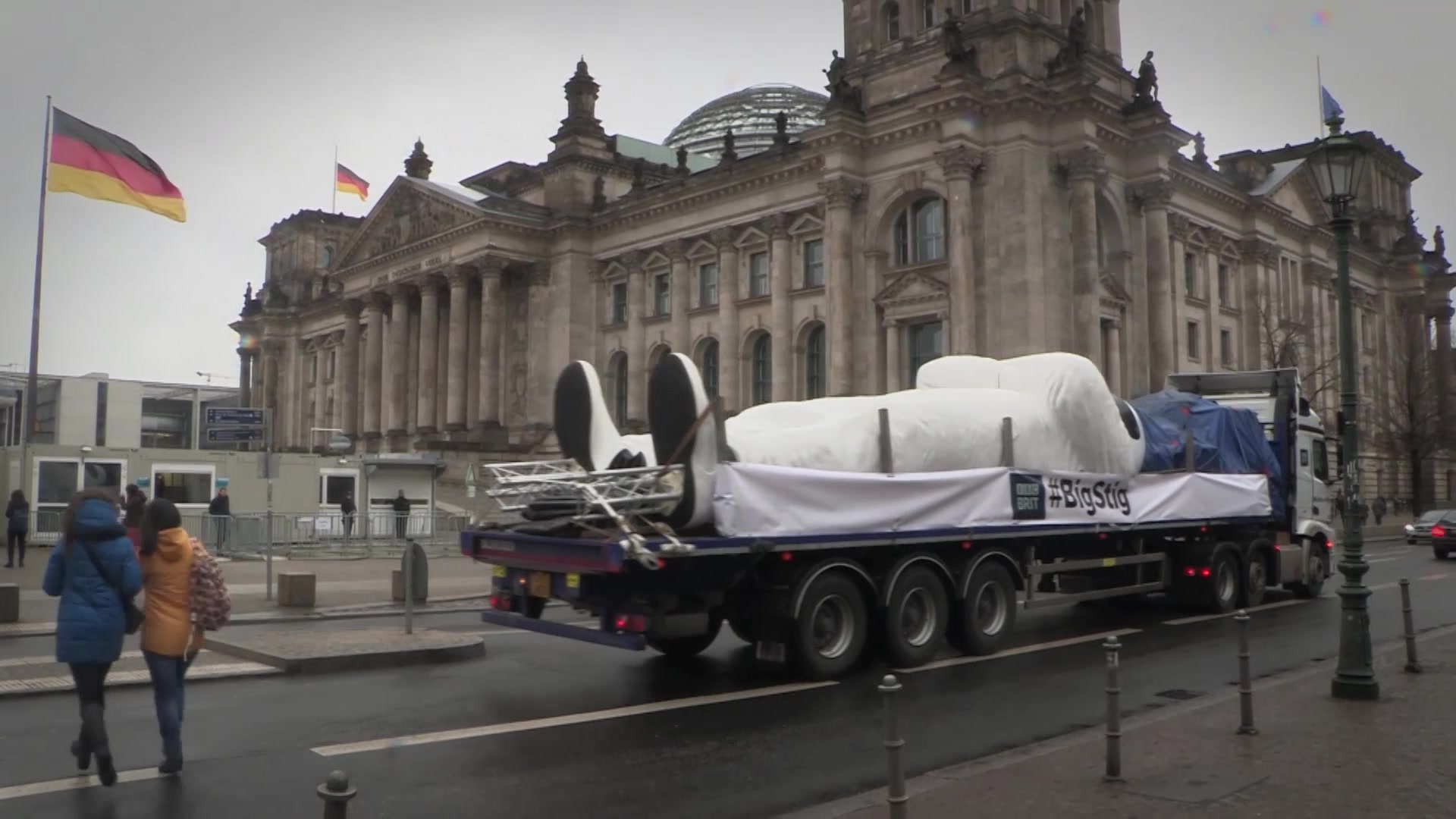