Is that really a bad thing? The more things change, the more they stay the same, as they say. Changes to the Mercedes-Benz G-Class occur about as often as a labor strike in Major League Baseball. The current G-wagen is still popular, so why risk messing up a good thing? Change is scary, and for nearly 40 years, the G-Wagen has flown in the face of practicality, efficiency, and safety. We now have spy shots of the SUV's replacement, and, at first glance, it doesn't seem that much different.

Despite the camouflage, you can spot the differences on the new G-Class. The new model appears to be noticeably wider. The current model is from an age where cupholders didn't exist and cars made do with fewer than 20 speakers. The extra space should provide plenty of room for both. Other than the width, the new styling looks more like evolution than sea change. Lines are still mostly straight and angles are still about 90 degrees.

The G-Wagen seems to have a love or hate existence with the public. Some view it as a vehicle for Newport Nancys and Santa Monica Sallys. Others think those people are wrong and see charm in the G-Wagen's boxy looks, three locking differentials, and door locks that sound like rifle bolts. Nothing is more deliberate than opening and closing the heavy steel doors on the current G-Wagen.

Well, rumors have it that the doors may not be so heavy in this new model as it appears set to lose nearly 900 lbs compared to the current model. Especially impressive given its apparent size increase. Most of the changes come from underneath the skin, where the current SUV is most behind the times. Even the G-Wagen's ardent defenders must admit it drives like a 40 year old truck.

Like the Jeep Wrangler, part of the G-Wagen's popularity is its that its kinda brash and old-school. Get one in AMG spec and it drives like an old muscle car. Lot's of noise and lots of torque, just don't make it turn. The new one is supposedly more civil, with a more modern suspension setup and AMG's new 4.0 liter V8. At least it will still be hand-built in Austria, as is tradition. There's a thin line between old and retro. It will be some time before we figure out where this new G-Wagen sits. 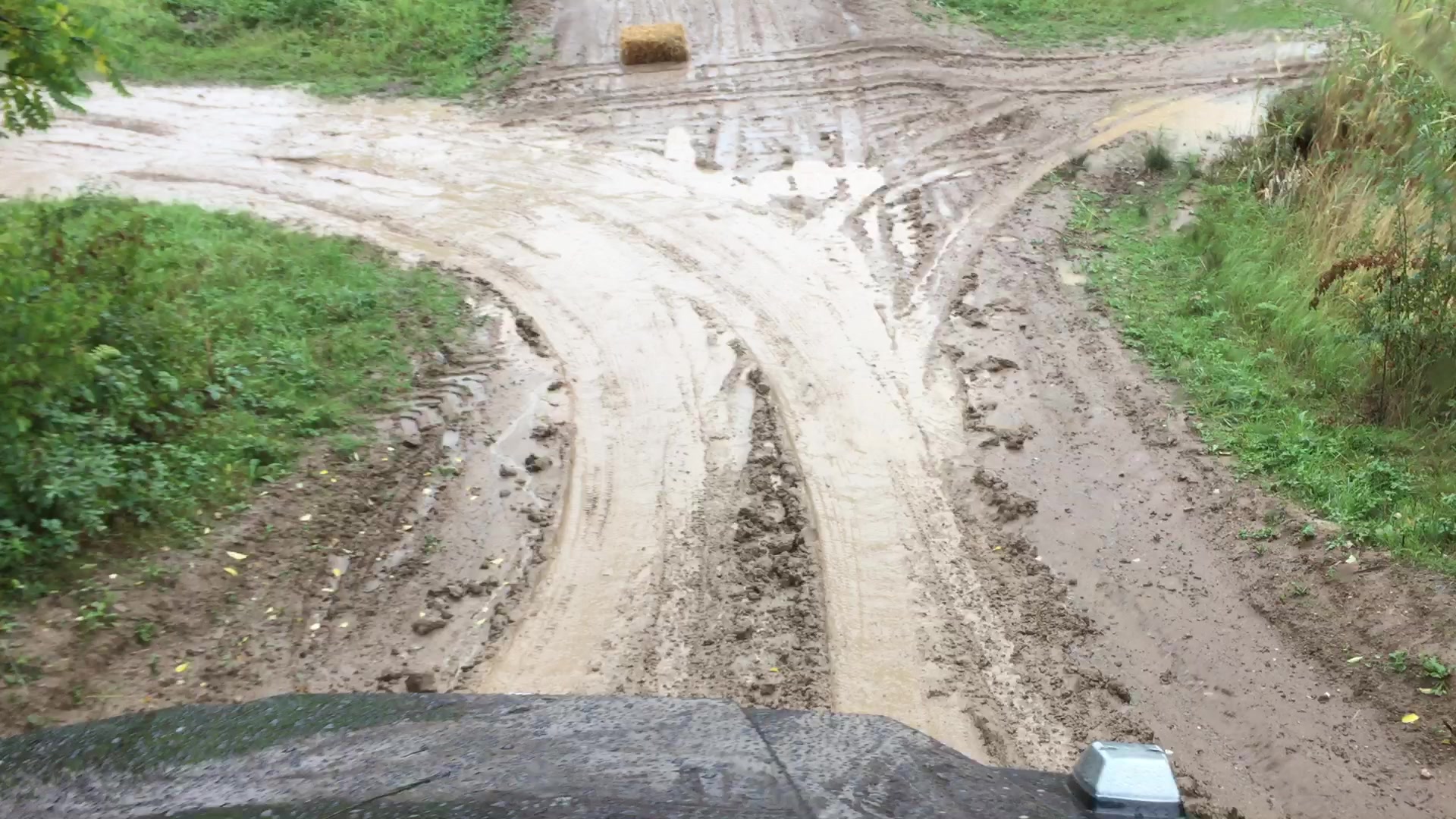