In a new update hitting desktop, Android and iOS today, the Google Maps team has done a little design housekeeping to clear some of the clutter and create a cleaner look across the board. While doing away with certain elements like road outlines, the update also adds a new feature that highlights active neighborhoods or "areas of interest."

These areas of interest are now shaded light orange are meant to highlight "places where there's a lot of activities and things to do" like popular business districts or neighborhood strips. According to the Google Maps blog, these areas are determined by "an algorithmic process that allows us to highlight the areas with the highest concentration of restaurants, bars and shops," although some additional human interaction is apparently needed to determine the busiest spots in high-density areas like New York City.

In addition to the new highlighting, Google Maps is also getting tweaks to the color scheme that should make it easier to identify everything from parks and natural features to hospitals and highways. In other recent updates, Google also added the oh-so-handy multiple destinations feature for mobile directions and even higher resolution imagery in Satellite view. 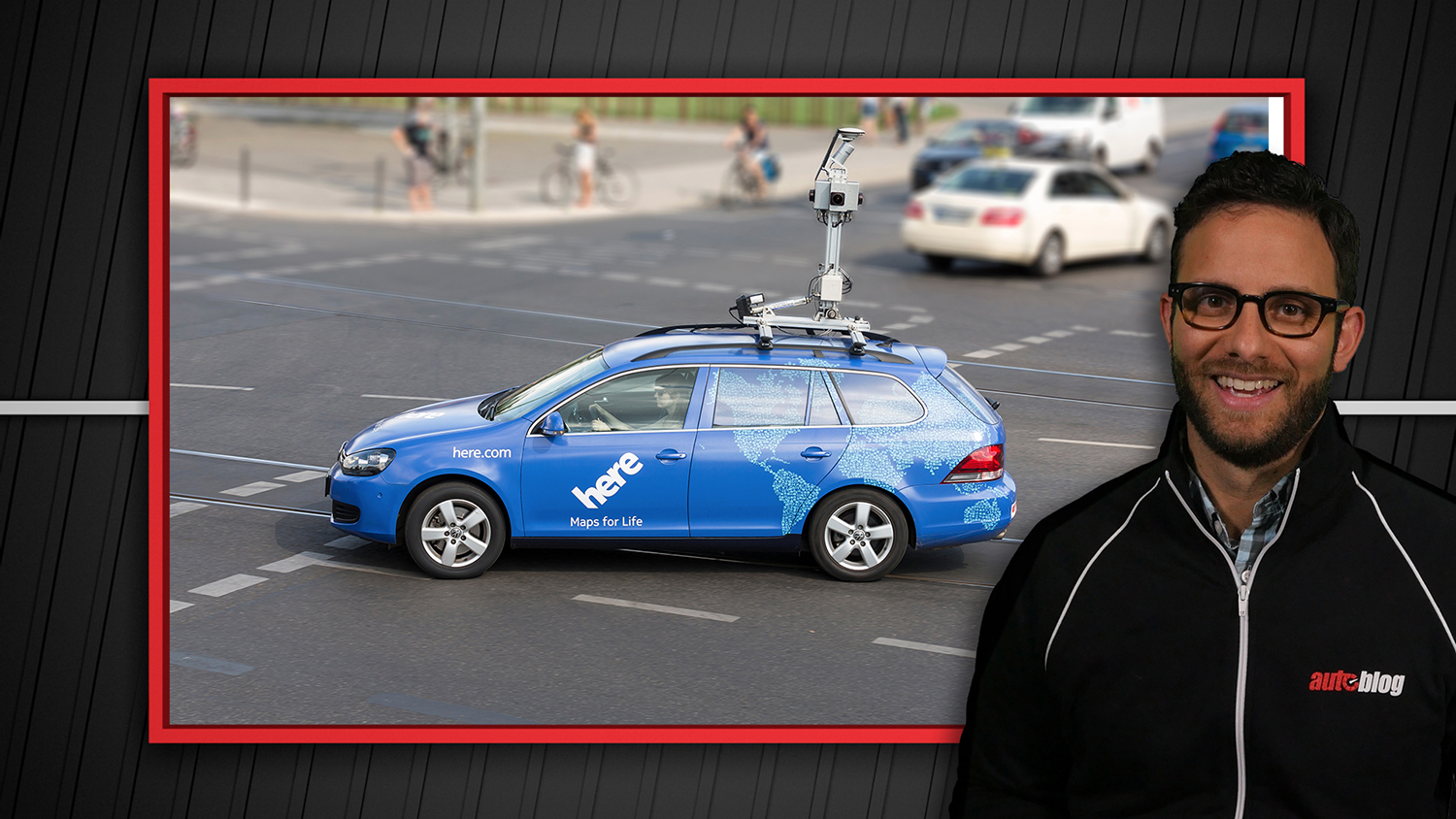