Fewer doors for the work-grade set.

The Titan family is getting a bit closer to completion with the rollout of the Single Cab models to compliment the already-revealed Crew Cab variants. These are true single cabs, with no space to speak of behind the front seats, aimed at the fleet and work-truck market. The Single Cab will be offered in both XD and regular half-ton forms, both featuring an eight-foot bed.

Much like the four-door versions, there are some differences beyond payload/ towing capacity between the Titan XD and Titan singles. The XD is a bit longer and offers the 5.0-liter Cummins turbodiesel V8, which makes 310 horsepower and 555 lb-ft of torque, as well as the 5.6-liter Endurance gasoline V8, which makes 390 hp and 394 lb-ft of torque. The regular Titan Single Cab will launch with the gas V8, and later on a V6 will be offered. So you can't get a V6 in the XD, and you can't get the Cummins in the lesser Titan.

Both Single Cabs gain roughly 320 lbs additional payload, and 320-240 additional pounds of towing capacity – those numbers probably correlate directly to the amount of weight they've lost. Max gross combined weight is unchanged. For the record, the regular Titan Single Cab will haul up to 1,930 lbs and tow up to 9,730 lbs, the XD diesel will do 2,420 lbs payload and 12,640 lbs towing, and the XD gas will do 2,910 lbs payload and 11,590 lbs towing. As you can see, the gas XD is a bit better on payload and the XD diesel is a bit better at towing.

Both Single Cabs will only be available in the lower grade S and SV trims. Like the Crew Cabs, the gas versions will come with a seven-speed automatic, and the diesels get an Aisin six-speed auto. No word on pricing, options, or official curb weight as of this writing. 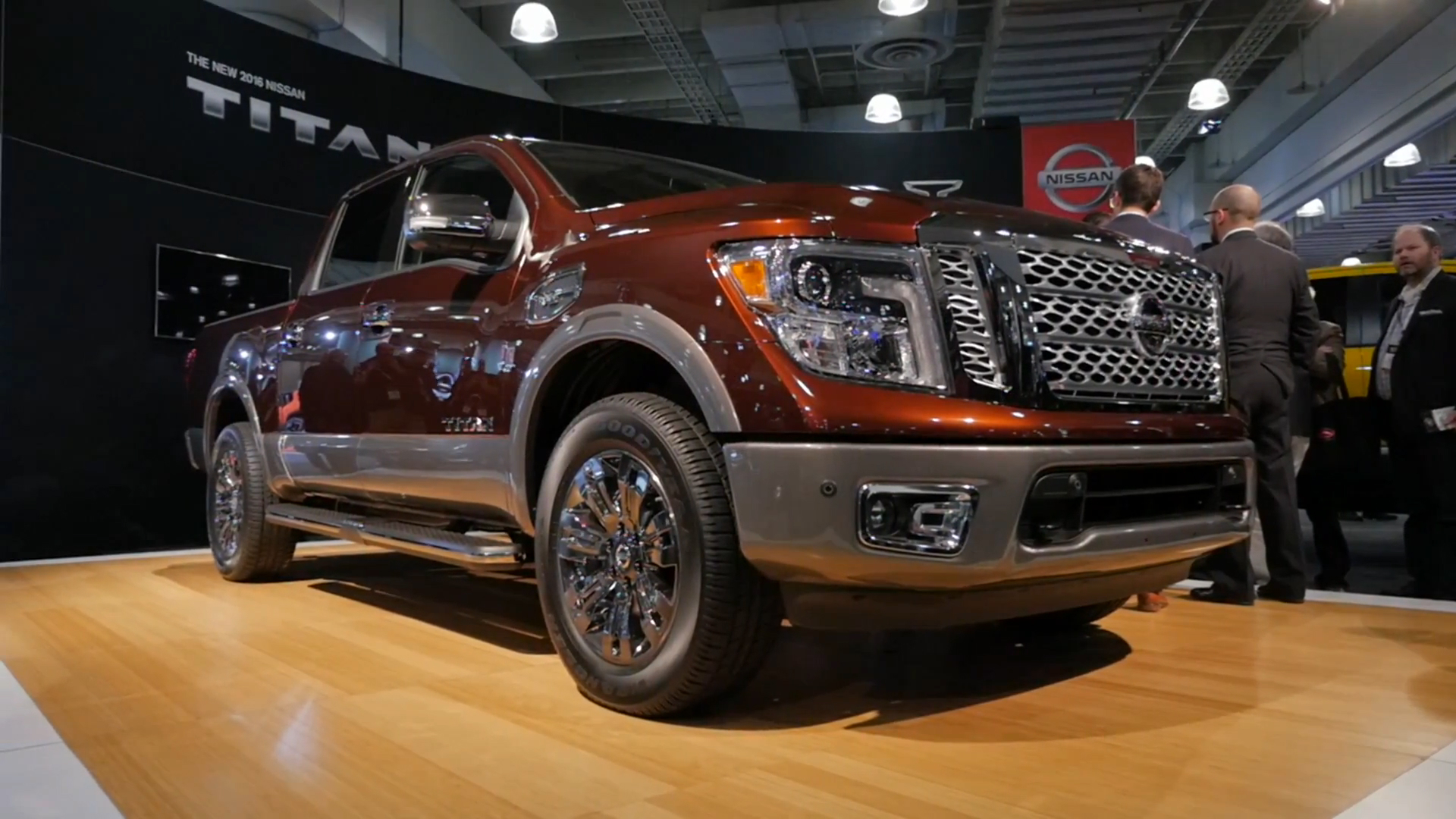