The Ford Ranger is also up for consideration. Great news: The Ford Ranger and Toyota Hilux are coming to the United States. Not so great news: You'll need to enlist in the Army and pass a grueling special operations course to get behind the wheel.

The US Special Operations Command has agreed to a deal with the Battelle Memorial Institute, worth up to $170 million over five years – with the option for two more years – to take off-the-shelf Toyota Land Cruisers, Hilux pickups, and Ford Ranger pickups and fit them with armor, heavy-duty suspension components, upgraded brakes, run-flat tires, new wheels, and sophisticated communications and observation equipment.

The overall idea is to build a truck with inconspicuous looks to protect and allow communications between troops while blending into traffic in potentially hostile countries. To be frank, it's a pretty clever way of helping SpecOps troops move about without drawing attention.

According to Military Aerospace, Battelle is going to provide "all materials, equipment, hard tooling, personnel, and facilities necessary to manufacture, fabricate, integrate, produce, and test the up-armored trucks and SUVs with Special Operations communications gear aboard." That makes it sound like a lot of the work is going to be out of the military's hands.

The contract is for 556 vehicles, over two-thirds of which Battelle would fit with armor, Military Aerospace reports. Mostly, Uncle Sam is interested in the ultra-rugged 70 Series Land Cruiser, rather than the cushier model Toyota markets to American consumers. Military Aerospace didn't have a breakdown on how many Rangers or Hilux trucks SOCOM was buying. 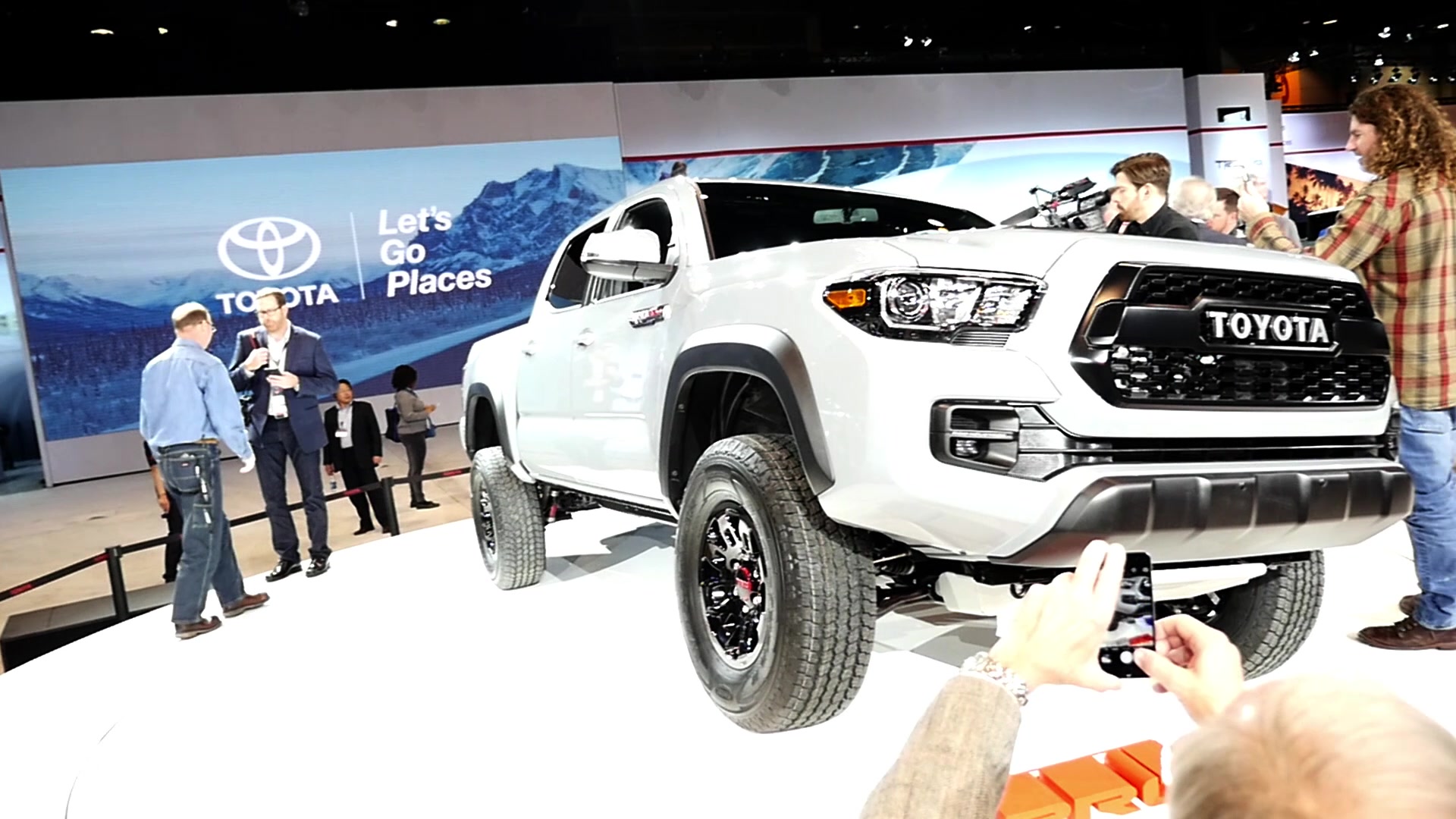