Allegedly, that is. The cars were taken less than a day after Walker's death.

Brandon Turkus
People suck. Case in point, a Californian named Richard Taylor, who spent time working for the late Paul Walker at his Valencia, CA garage. Less than 24 hours after Walker's death in 2013, Taylor allegedly swiped over 30 cars from the warehouse, hiding them in a bid to extort money from the late actor's family. The Walker clan sued to get the cars or their value back, and now, the two sides have a deal.

"It was settled amicably and one of the conditions is that we're getting things back," the Walker family's attorney said.

That doesn't mean every car Taylor allegedly took will return, of course. According to The Drive, while Taylor hid the cars to try and extort Walker's family, the original filing claimed he also sold some possessions to line his own pockets. Walker's collection, which you can see more of in a Smoking Tire video from December 2013, is immense. It includes multiple JDM cars, including Nissan Skylines and Silvias, multiple 1995 BMW M3s, a 2011 Porsche 911 GT3 RS, and a whole heap of others. As The Drive explains it, Walker's estate is getting the cars back, but it doesn't mean they'll hang on to all the vehicles. The family has auctioned off a few different cars since the star's death, so a similar fate could befall the cars Taylor is returning.

The Walker family's attorney wouldn't reveal any additional terms of the settlement. 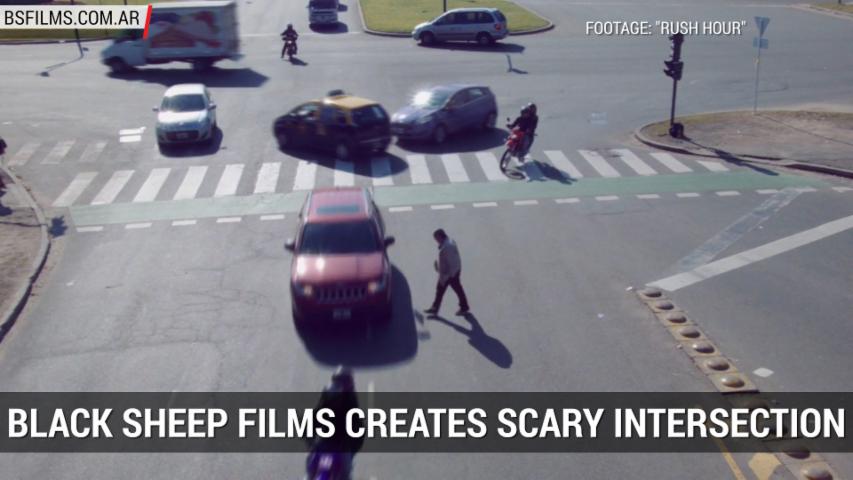