Alex Kierstein
According to a Reuters article from a few days ago, Volkswagen's Wolfsburg headquarters and assembly plant is being searched for what could be an unexploded bomb dropped during the Second World War. Construction workers noticed some suspicious pieces of metal in a few places during a project and called in a team to investigate the matter.

Due to an abundance of caution, we won't actually know if what the workers found was a bomb until Friday at the earliest. This is unfortunately a common enough occurrence in Europe that they are getting good at dismantling and removing WWII-era bombs, thanks to both modern technology and experience. The Allies dropped a massive quantity of bombs on Germany during WWII, and this isn't the first time unexploded ordinance has been found on the grounds of the Wolfsburg plant.

The facility was targeted for a reason. The plant was built before the war under the Nazi regime to produce Hitler's pet project, the KdF Wagen, which became the postwar Volkswagen Beetle under British supervision. "Wolfsburg" wasn't even the city's name at the time – it was originally named, loosely translated, "KdF Car City" in German. And during the war, the factory built military vehicles like the versatile Kübelwagen and the innovative Schwimmwagen. It was the target of repeated bombing raids.

If the metal fragments turn out to be unexploded bombs, the residential area around the factory will be evacuated. In any event, VW says the investigation and disposal process is not expected to affect production at all. The factory now produces Golf, Tiguan, and Touareg vehicles. 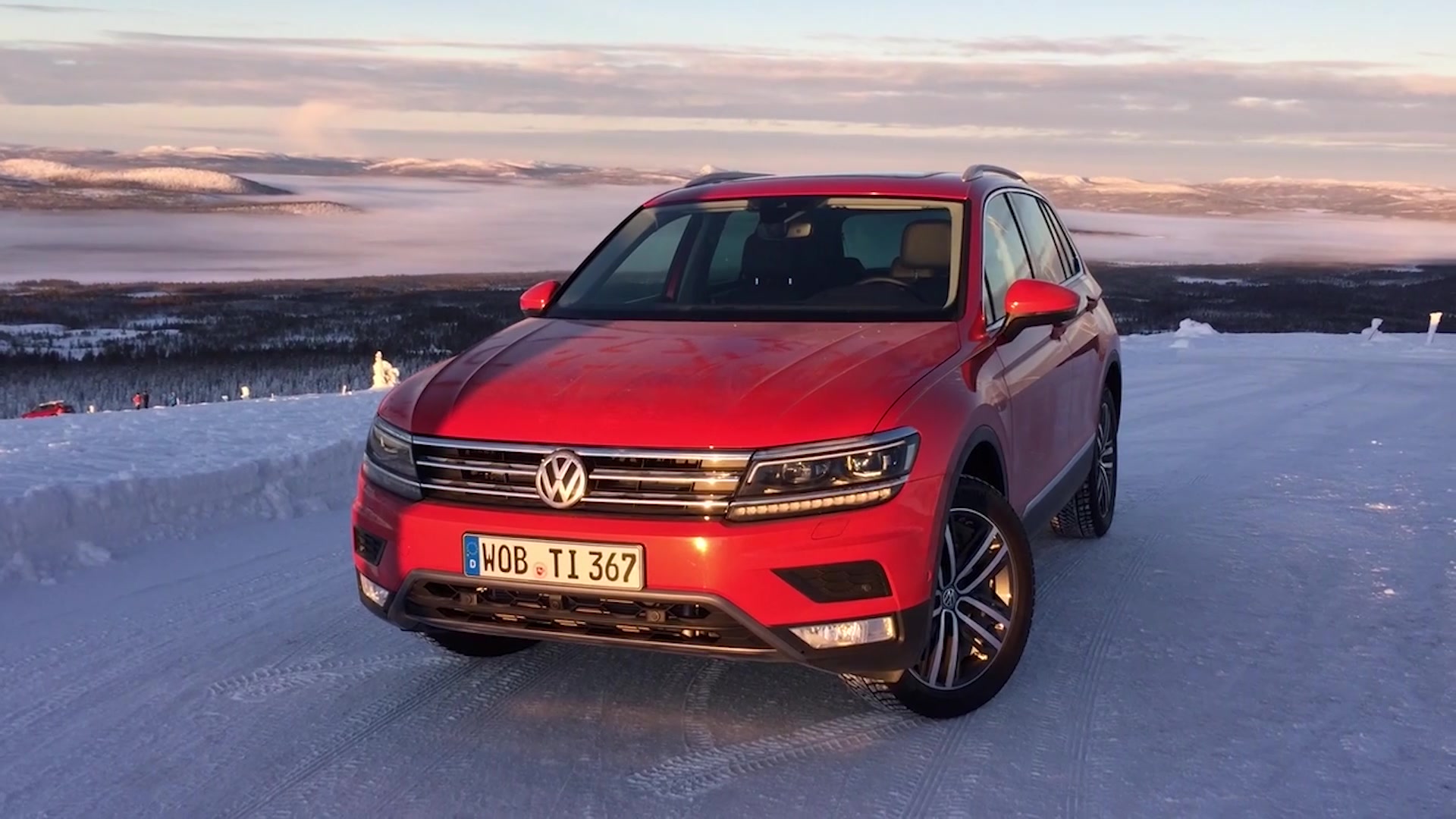