Joel Stocksdale
The 24 Hours of Le Mans came and went, but it wasn't the end of the automotive activities at Circuit de la Sarthe. This past weekend, the venerable racetrack was host to the 2016 Le Mans Classic, in which seven decades of vintage racecars once again competed for glory.

The event started with qualifying on Friday, July 8, and racing on the following Saturday and Sunday. Six "grids" of cars each included a different historic racing era, including the early days from 1923 to 1939, as well as that famous period from 1966 to 1971 that featured the all-conquering Ford GT40. The wide range of eligibility also permitted some unusual machines to show up, such as a 1950 Cadillac Series 61 and a 1974 Dodge Charger. 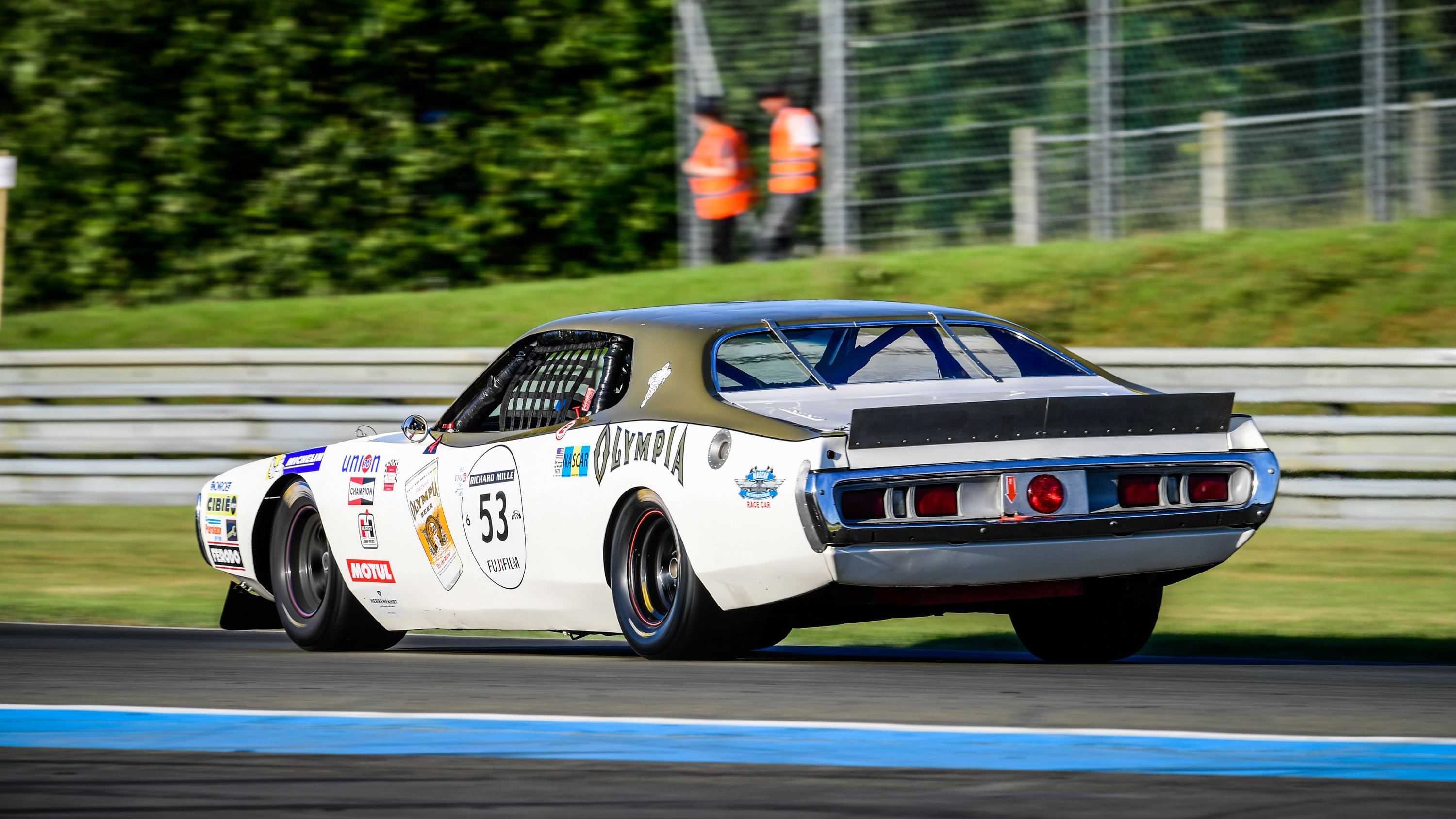 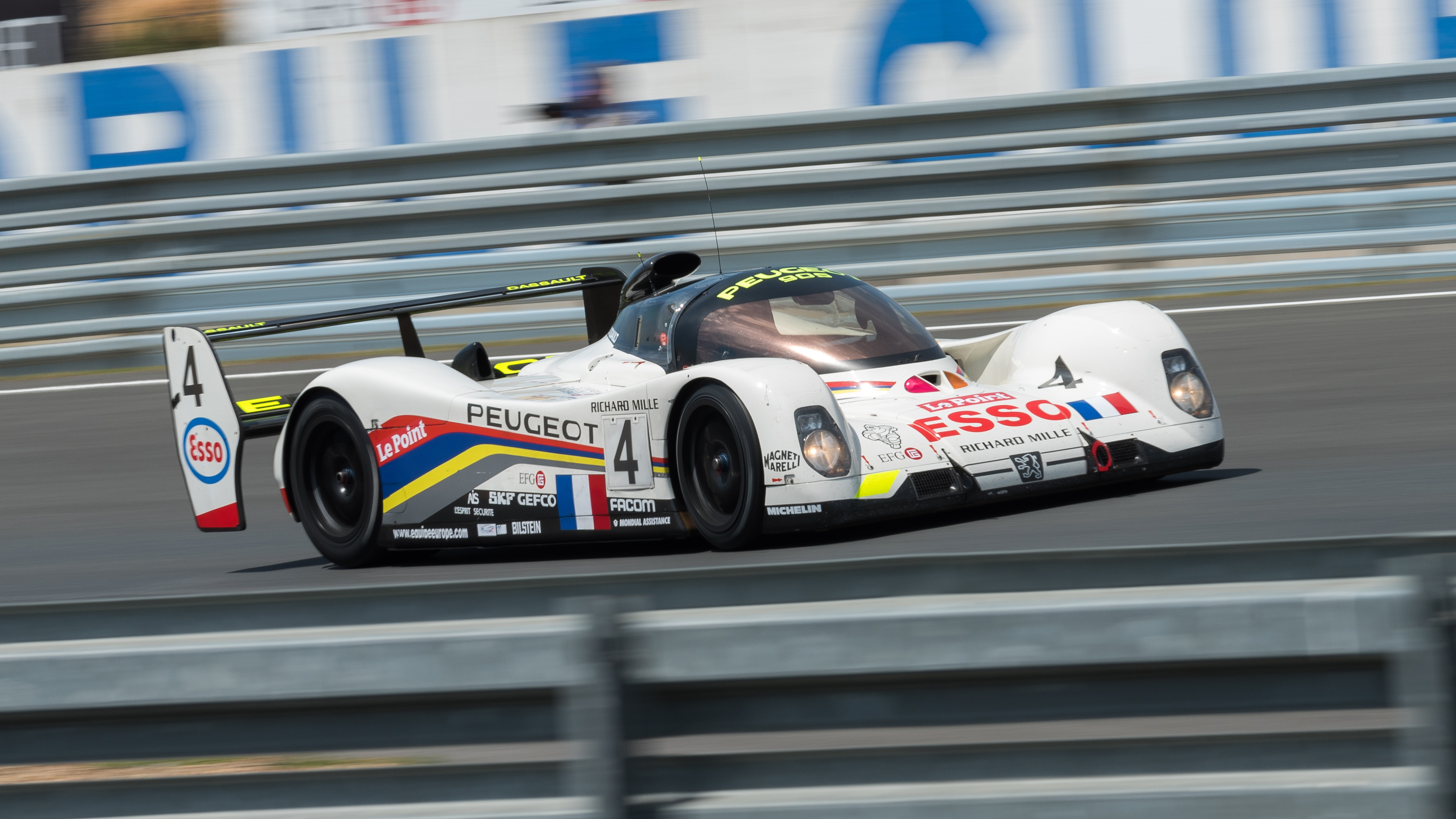 The Le Mans Classic also featured the Jaguar Classic Challenge just for cars made by the feline automaker, and the race attracted a bit of human star power. Chris Harris of Top Gear participated in the marque-specific race while behind the wheel of a new continuation Lightweight E-Type.

And although the event happened over the weekend, you can catch most of the action via the recorded live stream above. It features a full four hours of vintage racing with commentary in both French and English. It's a great chance to see one of the best combinations of classic cars and historic venues out there.